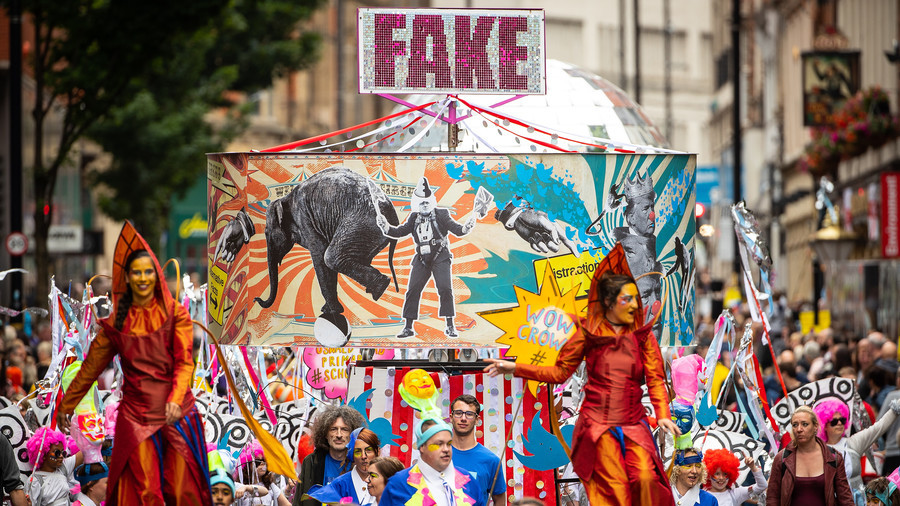 The questionable loyalty of Anthony Albanese

Anthony Albanese broke ranks on Labor’s support for the Abbott government’s enhanced national security measures – but whose interests did he really serve by doing so?

Many Labor supporters therefore breathed a sigh of relief on Sunday when the opposition spokesman on infrastructure and transport Anthony Albanese broke ranks on the party’s support for the Abbott government’s enhanced national security measures.

Albanese became the first senior Labor MP to voice concern about the lack of parliamentary debate on the nevertheless bipartisan decision to participate in the joint military action in Iraq. More importantly, he cautioned that the new counter-terrorism laws had not received enough scrutiny by the parliament and, by implication, from the Labor party.

Albanese’s intervention has been welcomed, at least in some parts of the Labor camp, and certainly by supporters on social media. This small act of rebellion no doubt reinforced Albo’s standing as the darling of Labor’s left (who incidentally still feel they were robbed when their man won the popular vote for the Labor leadership but ultimately lost out to the powerbrokers of the right who used their numbers in the ALP caucus to install their man Shorten instead).

Whatever strategy Albanese has in play, either in trying to keep the disenchanted left in the Labor tent, or making Labor more competitive by wresting the leadership from Shorten, it’s hard to fault his overall motivation. Whatever his personal ambition, Labor’s fiercely tribal warrior exists mainly to “fight Tories” and see his beloved party returned to government.

But if Albo does hold greater ambitions for his party than he does for himself, he’d do well to remember one thing: there’s only one thing voters will reject quicker than an uncompetitive Labor party, and that’s one riddled with the internecine wars that brought down the Rudd and Gillard governments.