I was arrested at a visit by then Prince Charles to Alice Springs in 1977 for handing out press statements on Aboriginal living standards. I avoided jail, but the less fortunate Albanese government has been imprisoned by royal protocol and constitutional custom.

Constitutional recognition was first touted by John Howard prior to losing the 2007 election, then copied by Rudd, Gillard, Abbott (who swore to sweat blood for it) sponsored by Miners, the AFL and NRL under the banner of “Recognise” and now the new Labor Government is still pushing it, whilst keeping the republic as a separate issue, as if unrelated.

Whose land is this republic supposed to operate on? The King of Britain’s land, or Aboriginal Land?

The romanticism and dazzle of royal pageantry are keeping Australia from becoming a republic, writes Dr Stuart Edser.

Source: Royal glamour holding Australia back from becoming a republic 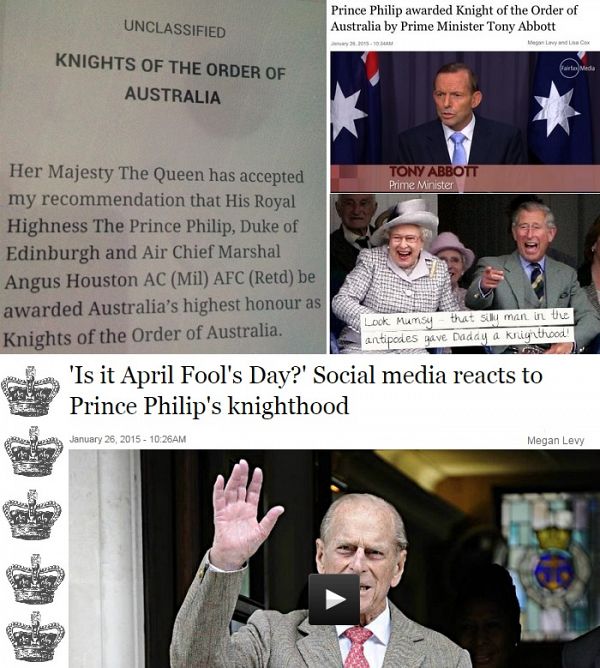