“For all the billions and trillions that this body authorizes in the name of national security, we can’t even keep our kids safe from their schools being turned into a war zone.”

At least 60 votes are still needed to usher any legislation through the Senate and avoid a “filibuster”, which allows lawmakers to stall or prevent a vote on bills. Even apart from the NRA’s clout, a major challenge is that the gun control movement is subject to what political scientists label an “issue attention cycle”. In short, focus on the issue is fleeting. A calamity like the one in Texas gets considerable press for a while but then fades into the backdrop and is replaced by other headlines. The sustained political will needed to pass gun reform simply doesn’t persist.

For all the horror mass shootings, most gun violence in America occurs through a “slow drip” of casualties. The Centers for Disease Control and Prevention reports that more than 45,000 Americans died from gun-related causes in 2020, with about 43% being homicides.

Source: Guns in the US: Why the NRA is so Successful at preventing Reform

Source: How the NRA evolved from backing a 1934 Ban on Machine Guns to blocking nearly all firearm Restrictions Today

Nine supporters of former President Donald Trump, all arrested on weapons charges in connection with the storming of the U.S. Capitol, had “enough ammunition to shoot every member of the House and Senate five times,” according to a startling new report on the role of firearms in the Jan. 6 insurrection.

“These groups have been waiting for the signal from Trump for some time,” Wagner added. “Many of them explicitly reference the president in waiting for orders.”

“Stand back and stand by”: New report links Trump and NRA to rise of militias behind violent threats | Salon.com 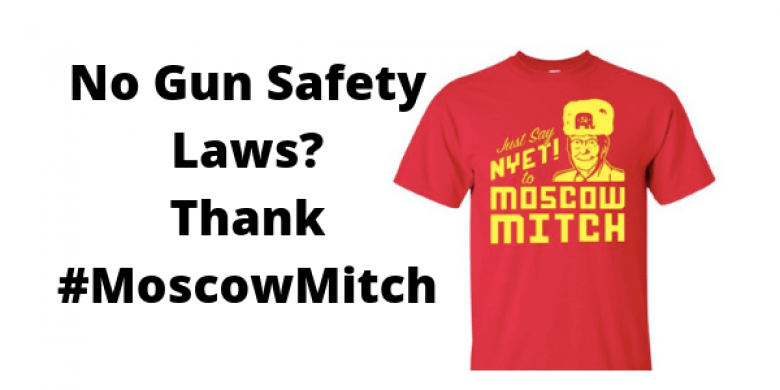 With more than one gun for each of the 330 million Americans, the issue is plain. The easy access to guns places America as the world’s outlier in gun violence; the easy resort to firearms means the killings will continue on any day, in any city.

El Paso is also in Texas, where Governor Greg Abbott in 2015 said he was “embarrassed” that Texas had fallen behind California in gun purchases.

Only last week, days after the California massacre, at his rally in Cincinnati, Ohio — the state where nine would die two nights later — Mr Trump said:

“We will defend privacy, free speech, religious liberty, and the right to keep and bear arms. And just remember, with the Democrats, there is no Second Amendment. You can forget about ‘keep and bear arms’.”

In raw numbers, 40,000 Americans die from guns each year.

In the USA the anarchy of free-speech has destroyed reasoned debate and replaced it with misinformation to maintain division in an apparent transparency only. Those with the bullhorn in hand are now trying to lessen the laws of surveillance only of the 1%. Enhancing the state of secrecy. Trump news WSJ and Breitbart have the bullhorn. Guess AUS is dictatorship too.(ODT)

via NRATV’s Grant Stinchfield: New Zealand is “the equivalent of a dictatorship” and “what tyranny looks like” after proposed assault weapons ban 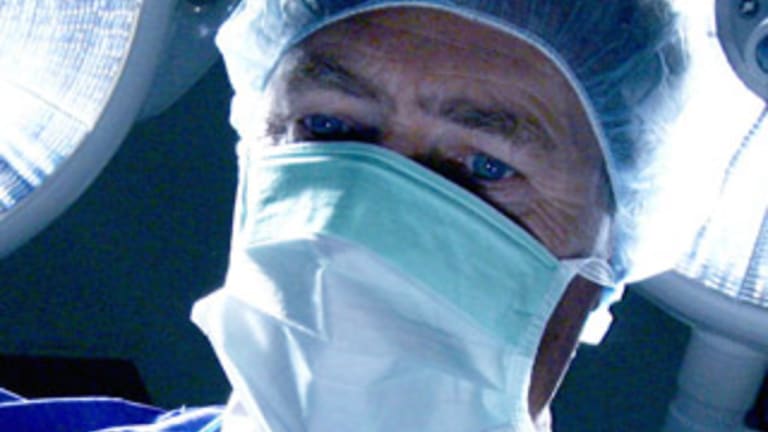 Days after the Parkland shooting, Trump said that elected officials should be ready to “fight” the powerful NRA lobby group. Early this month he embraced that group, telling its annual meeting in Dallas “your Second Amendment rights are under siege” and, as long as he was President, their guns would never be taken away.

via Multiple fatalities after shooting at Texas high school

The National Rifle Association on Monday named as its next president retired US Marine Colonel Oliver North, a conservative commentator best known for his central role in the 1980s Iran-Contra affair.

Washington: President Donald Trump called for paying bonuses to teachers who carry guns in the classroom, embracing a controversial proposal to curb school shootings hours after offering a full-throated endorsement of the National Rifle Association.

Trump told state and local officials gathered at the White House on Thursday to discuss school safety that “you can’t hire enough security guards” and teachers could carry concealed weapons and “nobody would know who they are.” He said that teachers would go through “rigorous training” and could get “a little bit of a bonus.”

via Trump suggests ‘bonus’ for gun-trained teachers, praises the NRA

via Fox anchor: You can’t legislate guns, but maybe you can regulate video games 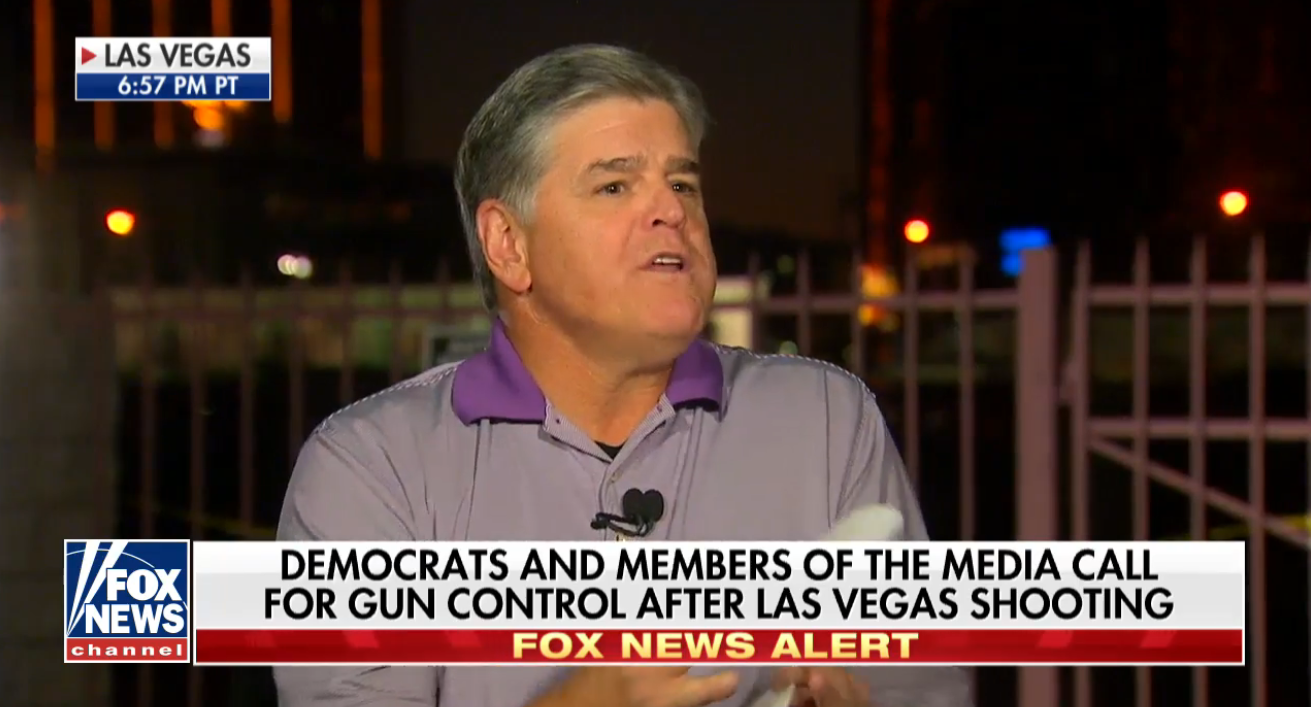 Source: Right-wing hosts like Sean Hannity get paid to pitch guns as a way to “survive a mass shooting”

What is remarkable is mass shootings in the United States are no longer truly shocking. Sadly, they have become as commonplace as the platitudes rolled out by the politicians who aren’t acting on gun control.

Source: Thoughts and prayers: The sad truth about the response to the San Bernardino shooting – The Drum (Australian Broadcasting Corporation)