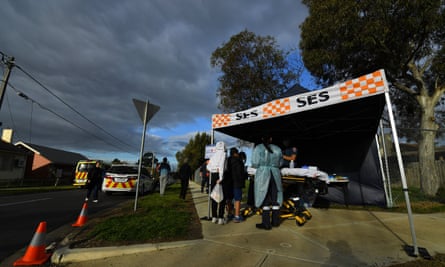 From the top-down “shut up News Corp you’re being a totally irresponsible community divider”. News Corp overly eager calls to get back to work the pandemic isn’t that bad is assisting the spread of conspiracy theories encouraging irresponsible behaviour and the spread of Covid-19. Media accountability is sorely lacking. The concept of “Free Speech” totally misconstrued bullshit. (ODT)

via Racism, assimilation and the need for a culturally-diverse nation

“Australia is the most successful
migrant country on earth”. Morrison

Declaring that our society is multicultural signals something different. It says that our
country isn’t threatened by diversity, but is confident enough to celebrate it. This isn’t about cultural relativism. At no time has a policy of multiculturalism sanctioned anything that runs counter to individual rights, the rule of law and democracy.

The idea of multiculturalism simply says that there isn’t only one way someone can
be authentically Australian. It says that everyone shouldn’t just be treated equally, but
also be comfortable in their own skin. It says that being Australian shouldn’t prevent
anyone from also being free to express their cultural heritage and identity.

Now why would such freedom and liberty be so threatening? With sweeping new powers, that man – Immigration minister Dutton – has deported hundreds of permanent residents in numbers not seen since World War 2. Cases are emerging in the media of non-citizens, who have families here and have lived here since childhood, being deported for a range of minor offences including driving without a license and road rage.

Where then would that have left people like The Easybeats’ singer Stevie Wright – already drug addicted in the early 70s and charged with housebreaking and arrested for heroin abuse? Or Bon Scott, Scottish-born AC/DC vocalist, who served 9 months in juvenile detention for unlawful carnal knowledge, escaping custody and theft? Or the stream of expatriate European musos who came to the attention of the law?

The Countdown phenomenon could never have happened in our current political climate, and certainly not in the reign of heartless right-wing Immigration minister Dutton – a bitter ex-cop. In 2017, many of those key players of that burgeoning Aussie music scene would be in immigration detention, torn from their families and facing the prospect of deportation. Many ironically would be imprisoned in Villawood Detention Centre, the very same ‘hostel’ where The Easybeats first met many years ago.

Following the release of their international hit ‘Friday On My Mind’, The Easybeats gave an English radio interview, only to be mildly offended when the interviewer referred to them as an English band. ‘We’re Australian!’ they retorted loudly. ‘Three of you are British and two of you are Dutch,’ countered the interviewer, ‘What exactly makes you Australian?’

‘The music!’ they replied in unison.

You’ve been watching Countdown 2017 and this is the day the music died. Goodnight Australia.

“The Day The Music Died” – » The Australian Independent Media Network 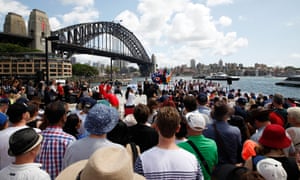 80% of Australians reject the notion of selecting immigrants by race,
85% believe multiculturalism is good for this country. “It’s a very strong brand,” says Markus. “You even go to rural areas and get amazing majorities of people who think it’s good for Australia.”
74% reject the idea of selecting immigrants by religion, and
56% of us believe the number of migrants Australia takes each year is either about right or too low. 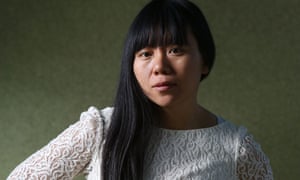 Desperate to find somewhere she could live and work as she wished, Xiaolu Guo moved from Beijing to London in 2002. But from the weather to the language and the people, nothing was as she expected

Source: ‘Is this what the west is really like?’ How it felt to leave China for Britain | Xiaolu Guo | World news | The Guardian

Mario Saraceni | (The Conversation) | – – According to a series of newspapers, immigrants will apparently change the English …

Source: Return of Virulent Nationalism: how language is being used to mark national borders | Informed Comment 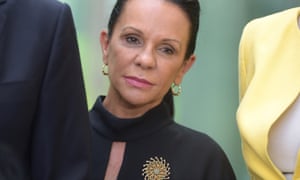 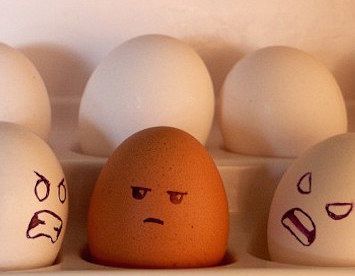 We need to create human societies from people of many different backgrounds.

Source: Multiculturalism: not an ideal, but a reality

We need to create human societies from people of many different backgrounds.

Source: Multiculturalism: not an ideal, but a reality

Disney need to make this into a film.