As the possibility of Donald Trump trying to undemocratically snatch the 2020 presidential election seems increasingly likely, we should look to a previous successful attempt by Republicans to seize the presidency while the Democratic Party all but stood by helplessly: the 2000 election’s Florida recount.

To Stop an Electoral Coup, Study What Went Wrong in the 2000 Florida Recount

Even if Joe Biden were to gain enough votes, Trump will not allow him to win the U.S. Election, writes Peter Henning.

Don’t expect due process in the U.S. Election

Right-wing Talk about “Sedition” and the Insurrection Act Has One Purpose: Stealing the Election | The Smirking Chimp 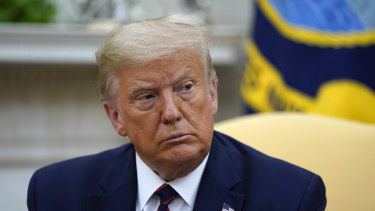 The Coalition Government’s announcement of the purchase of 251 more remote weapons systems manufactured by the Canberra and Queanbeyan-based Electro Optic Systems (EOS) Pty Ltd was a nice “announceable” on the eve of the crucial Eden-Monaro by-election and gave welcome media coverage to EOS.

EOS was in the headlines last year for a very different reason: it supplies the same weapon systems to Saudi Arabia and the United Arab Emirates, two countries that are waging war in Yemen, and in the process creating the world’s worst humanitarian catastrophe, including the mass starvation of children.

The company has justified its exports (it exports 90-95% of its weapons systems) saying,

“Foreign sales significantly reduce the cost of development, acquisition and support for Australia for defence technology. This is the principal reason why Australian industry participates in international sales.” 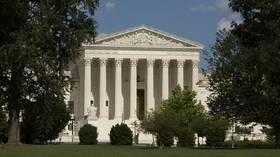 Is it any wonder Trump needs the judges onside?(ODT) 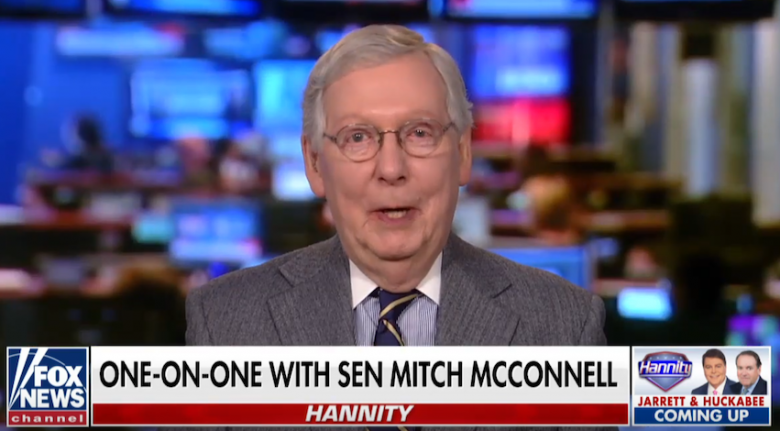 Why would Republicans, supposedly “America first” adherents, want to prevent Americans from knowing about foreign interference in our presidential election – unless they have something to hide? 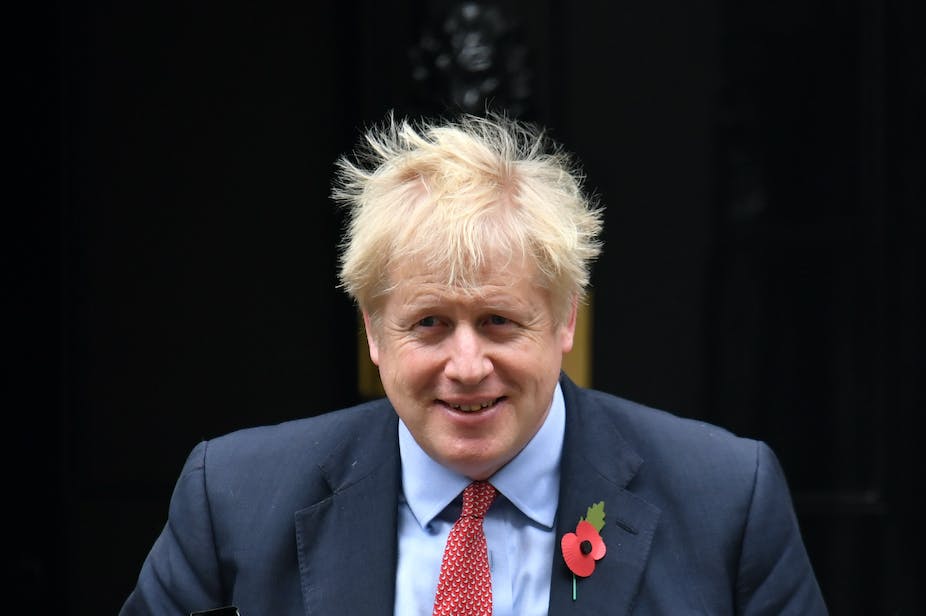 via UK general election is on: how it happened and what to expect now 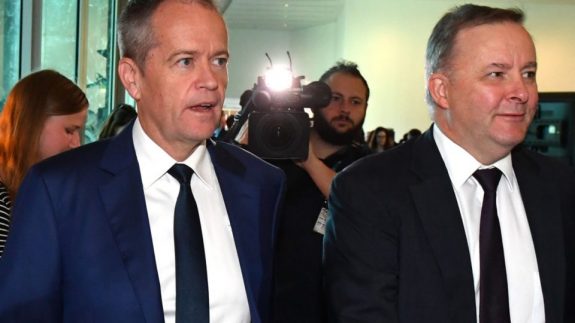 I found it impossible to imagine that the Australian people could be so gullible as to elect for a third term a government that has performed so miserably in the first two and has amongst its members some of the most devious, suspicious and corrupt men and women but they did. (John Lord)

via The Bill that Australia despised – » The Australian Independent Media Network 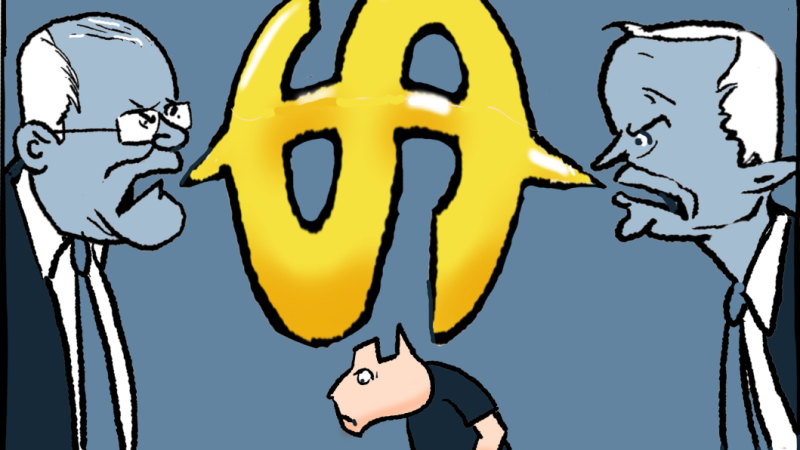 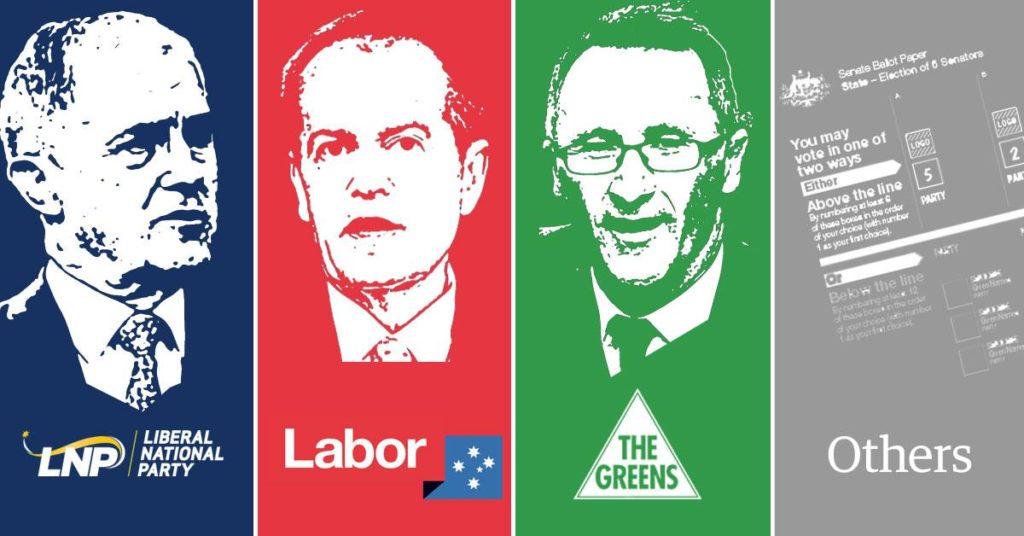 Between the 4th August this year, the earliest an election can be called and the 19th May next year, the latest, there is a minefield of events that the Coalition will not want to compete with, in its attempts to stay in power.

The most difficult are the Victorian state election in November and the NSW state election in March 2018. Throw in the AFL and NRL football finals in late September/early October, Christmas, School holidays and Easter and it’s obvious.

Politically speaking, this August or early September is the only clear-air time realistically available for the government to try to redeem itself.

via Get ready! An early election is coming – » The Australian Independent Media Network

Americans have sent the strongest possible message to the nation’s establishment, electing a 70 year-old rich white man from New York.

“We really showed them,” one Republican voter said today. “Those elites with all the power and money can go shove it!”

“This wasn’t a race between Democrat and Republican,” another voter pointed out, “It was a race between the establishment, and an interloper who just happens to own his own building on Wall Street”.

She said it was a revolutionary change. “He was born with every possible advantage. In other words, the ultimate outsider.”

Conspiracy theories about Drumpf abound, some serious, some satirical… like this one?

Source: Is The Donald actually working for Hillary? – » The Australian Independent Media Network

Millions of viewers across the United States and beyond tuned into the first Presidential debate, smashing ratings records and sending Monday night bar sales soaring.

Source: US election: The debate that stopped a nation leaves voters torn between Clinton and Trump – US election 2016 – ABC News (Australian Broadcasting Corporation) 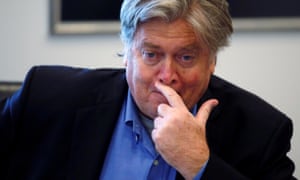 Everything you need to know from the campaign trail today. Sign up here

Source: The campaign minute 2016 | US news | The Guardian

The Orlando massacre will impact on the US election and how Donald Trump and Hillary Clinton approach it. Terrorism, gun control and unity will be important issues in the race for the White House.

Source: The three markers that could decide the US election – The Drum (Australian Broadcasting Corporation) It is looking ever-more likely that climate change is to be placed way down the order of business – at least for the major parties.

Source: Why has climate change disappeared from the Australian election radar?

Donald Trump was the runaway winner in the Indiana primary, as expected. Polls, and the demographics of the state, had suggested as much. And as usual during this election, they’ve been proven right.

Source: Donald Trump vs Hillary Clinton: The most lopsided US election race in the modern era begins | US elections | News | The Independent 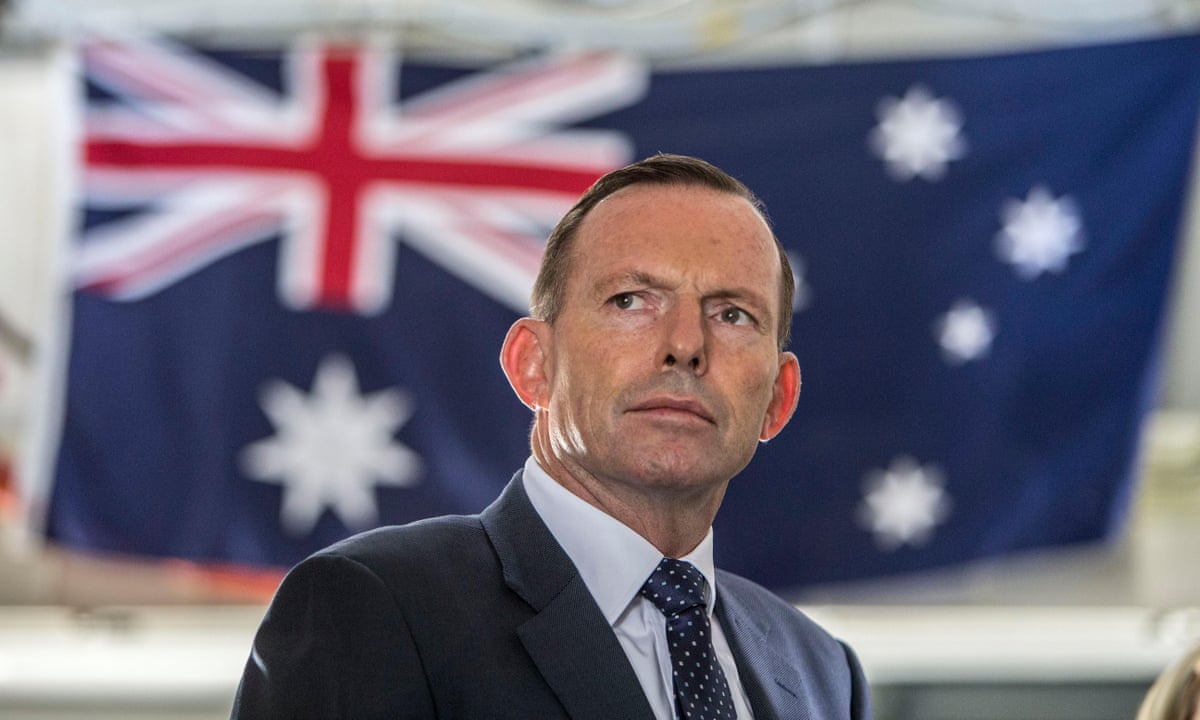 By Ad astra ‘Inequality’ is a term used by economists. Joseph Stiglitz has been writing for years about its damaging effect. His book: The Price of Inequality is a classic. More recently, Thomas Piketty entered the arena with his Capital in the Twenty-First Century and hypothesised about the genesis of inequality. He asserted that the…

Increasing inequality has allowed Labor to start doing something it hasn’t done for decades – articulate a worldview.

Before the last election Tony Abbott, like John Howard before him, promised there would be no change to the GST.  Joe Hockey and Andrew Robb reiterated that promise in their final update on election commitments published on September 5, 2013. It confirms once and for all that: There are no cuts to education, health, defence…

Source: Labor can win the next election on tax reform – » The Australian Independent Media Network

Illustration by Simon Kneebone For those watching closely this week, Rupert Murdoch’s tweets clearly signposted how the political scenario is likely to unfold over the next six months. There will be a snap election. The trigger for this will arise from either a leadership challenge or a double dissolution. The latter is the more probable of the…

The Sleepy Rural Electorate That Could Topple The PM

Liberal MP Don Randall, who died of a heart attack in July, had a lead of almost 12%, but the latest Newspoll shows that margin has all but disappeared.

The poll, which surveyed 508 Canning voters last weekend and was published by the Australian, shows the government ahead by 51% to 49% in two-party-preferred terms. At the last federal election in 2013 it won with 61.8% to Labor’s 38.2%.

Koch brothers’ humiliating secret: Why even their billions can’t save the GOP from self-destruction – Salon.com.

The Liberals Seem A Little Confused, But I Guess That’s Because They Are… – » The Australian Independent Media Network. 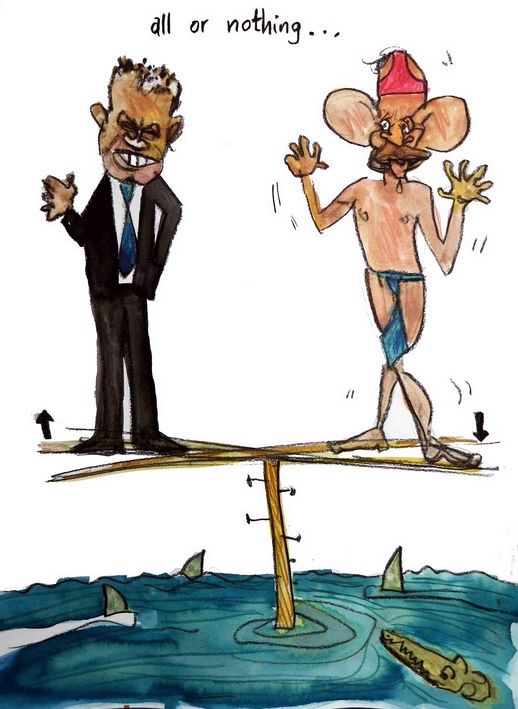 We are an apathetic bunch who would rather watch sport than talk politics.  We would rather have a barbie than a bi-election.  We would rather go to the beach than the polling booth.  But push us too far and bear the consequences, as Campbell Newman found out this evening and as Dennis Napthine found out a few weeks ago.

I am 57 years old (same as Tony) and I have always had a passing interest in politics but, until Tony Abbott became LOTO, I was never passionate about it.  He changed all that.  Tony made me realise that I had to get off my bum and do something to help protect my country from the pillage and plunder that he is proposing.

Tony Abbott views our assets as his to distribute to his mates as he pleases.  He gives jobs to friends like Christmas presents like offering his close personal friend, The Australian newspaper’s Greg Sheridan, the plum posting of high commissioner to Singapore after the 2013 election despite him having no qualifications or experience to recommend him for the job.

And that same attitude was shown by Campbell Newman who so incensed the people of Queensland that they reversed the biggest election win in the history of the country to say piss off….enough is enough.

It is now up to every one of us to stand up to protect the country we love, to protect our children’s future, to protect the way of life our parents fought hard to provide for us.  We can no longer trust politicians (if we ever could) to do what is in our best interests.  We have to tell them no, you may not do this.  Our common wealth is not yours to dispose of as you please.

To the people of Victoria, and even more so, to you amazing Queenslanders who delivered a result no-one expected, I say thank you.  You have stood up in the first line of defence to stop the corporatization of our nation.  You have slapped down those who think wealth and power gives them the right to dictate to us, to wring whatever profit they can from us with no thought to the consequences of their greed.  I can only hope that the people of NSW show the same courage and determination to stop Mike Baird from destroying our farmland and water and gifting our public land to developers.

And to Tony Abbott, I look forward to your address to the National Press Gallery on Monday with gleeful anticipation.

Newman ‘lied to me’: Alan Jones weighs into Queensland’s election.