Fighting Fake News with REAL 12/10/21; Andrew Forrest ran a steam roller over Angus Taylor; The language of the big lie is all the do-nothing LNP have; Morrison can’t afford Bernard Collaery’s truth; 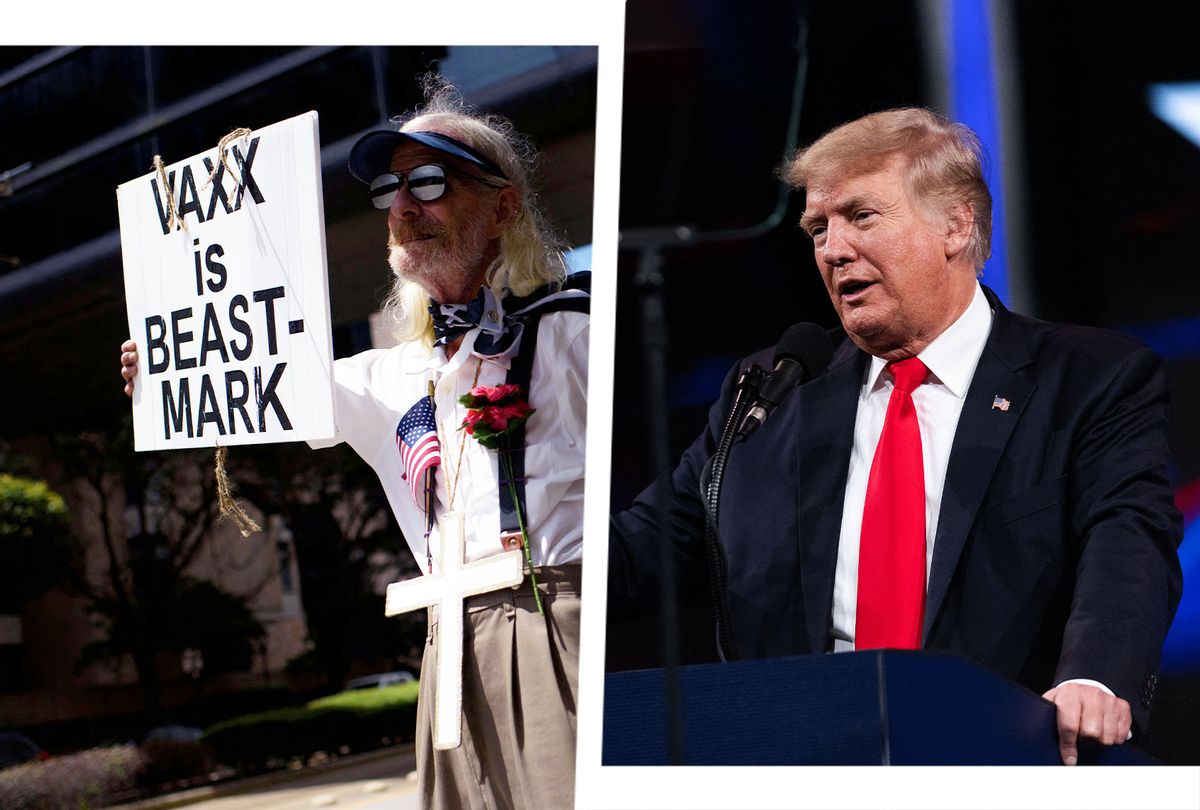 On Sunday night, we got strong evidence that, for the most part, Republican voters understand that the Big Lie is indeed a lie. They just repeat it because they view themselves as co-conspirators in perpetuating it. In his speech at the second “annual” Conservative Political Action Conference of the year, Trump bragged about how he lies about polls and elections when he doesn’t win them. “You know, they do that straw poll, right?” Trump asked, referring to the 2024 GOP nominee straw poll CPAC conducted of attendees. “If it’s bad, I say it’s fake. If it’s good, I say, that’s the most accurate poll perhaps ever.” The “humor” of this not-actually-a-joke is due to being a sly reference to the Big Lie — an admission on Trump’s part that he didn’t win in 2020 and is merely saying otherwise for political gain. And it’s no surprise that Trump went there. He loves to brag about how much corruption and crime he gets away with. What is perhaps more important is the audience’s reaction to this not-a-joke. 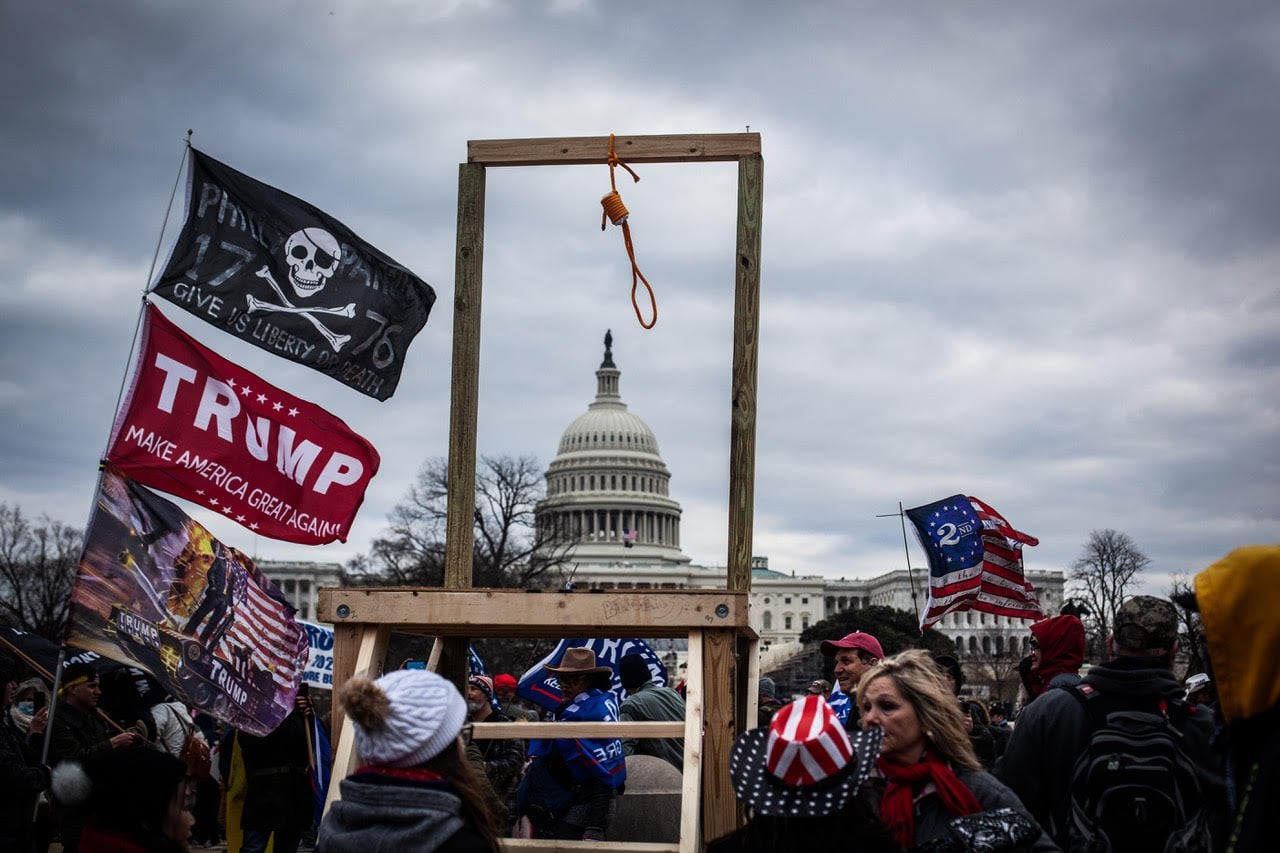 Most Republican voters believe him. It is natural to want to put all this unpleasantness behind us. We are finally turning the corner on the pandemic and the economy. Why look back to the trauma of the 2020 election? Because we cannot put it behind us. Trump’s big lie and all that it has provoked are still with us. If we forget what has occurred the trauma will return, perhaps in even more terrifying form.

Source: Republicans Tried to Overturn the Election. We Must Not Forget. | The Smirking Chimp 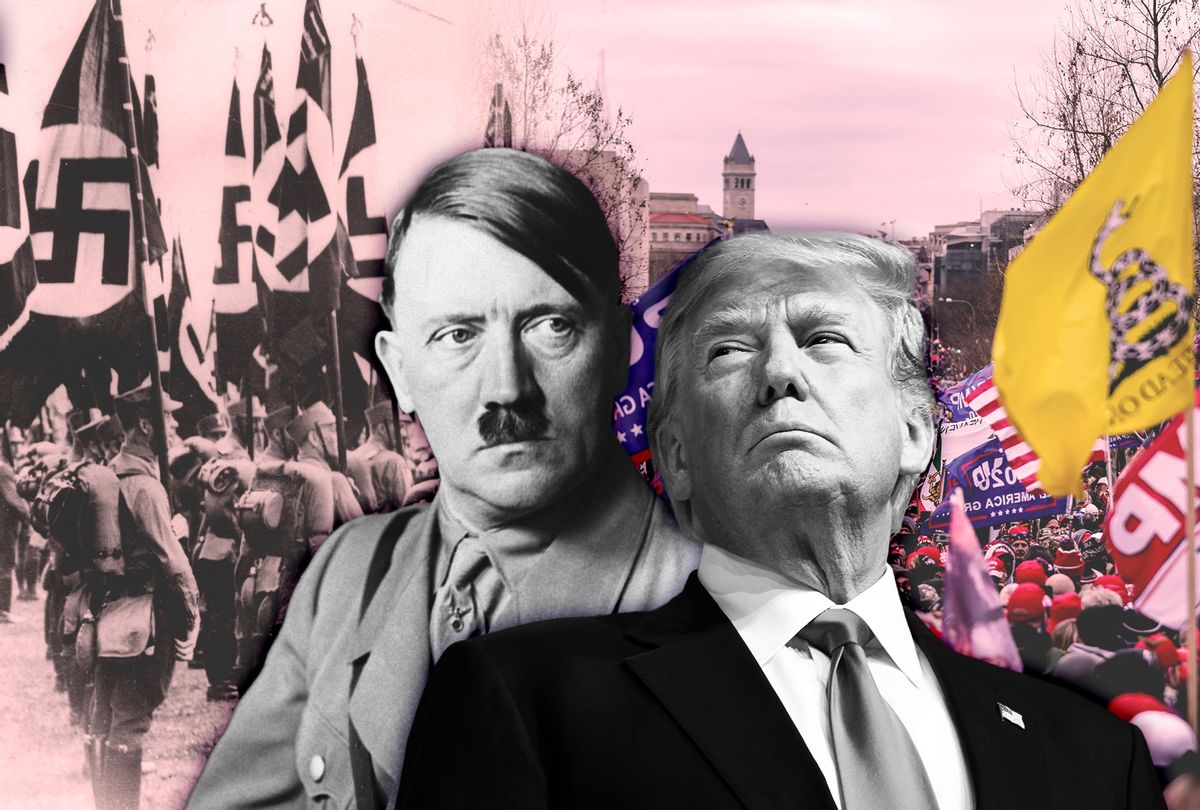 Source: Trump’s Big Lie and Hitler’s: Is this how America’s slide into totalitarianism begins? | Salon.com

Behind closed doors, government ministers beholden to monopoly capitalists cherry-pick which industry sectors get the most hand-outs. Take for example the unscrupulous extraction industry receiving fuel subsidies and a raft of other tax-breaks designed to offset the operational costs of doing business. While the working class suffer the financial burden that comes from the inequity of a 10% regressive goods and services tax, rent-seekers and other capitalists benefit handsomely from government wilfully leaving gaping loopholes in the tax system.

Mr Turnbull’s break-even point, therefore, if he wants to claim the Coalition has maintained employment relative to comparable countries, is 12,752,000 people employed. Above that, he can assert he has improved Australia’s standing. Below that, he must accept that he has allowed Australia’s employment fortunes to slip.
At just 12,501,000 people in jobs, he has, in fact, facilitated a dramatic slide.