Truss is a YO-YO PM

Treasury chief Kwasi Kwarteng announced a U-turn over an unfunded tax cut unveiled just days ago that proved unpopular even with his Conservative Party.

Right-wing media figures are toasting United Kingdom prime minister Liz Truss’ massive tax cuts geared toward the wealthy as a potential model for the U.S. if Republicans return to power.

Albanese stand firm the tax cuts will go ahead. Is he wrond?

Stage-three tax cuts: richest 1% of Australians will save as much as poorest 65% combined, analysis shows | Tax | The Guardian

The Scam and fix is in. The budget tanked like a bungee during the pandemic now it’s about to rebound as rapidly as one, but just like a bungee that recovery won’t be the same as it was pre-pandemic, and it wasn’t crash hot back then either as they’d destroyed our relationship with China and the EU.

Nevertheless, you won’t hear that from Morrison or Frydenberg who will tell you our recovery will have been the best in all possible worlds. As a consequence, we will be able to afford the best of all possible bribes, tax cuts. Never mind that the top 10% of the nation has already received their bonus expanding the wealth gap like never before seen (over 25%). Never mind, that in the past 30 years the LNP has been the highest taxing of all governments. Never mind, that the LNP has been the harshest on Social Welfare, Universal Health, Education, wage growth, and the casualization of the workforce. During their tenure have Dropped us down the ladder from best to worst in the OECD and increased the level of corruption. Never mind this government has been the most secretive and least supportive of communications making us 60th globally in broadband speed and the accelerated destruction of the ABC and restriction of Independent Media. Never mind that we have fallen on every comparable social metric and our global reputation has been shredded under this the worst PM and government this country has ever seen. We are nevertheless about to be given tax cuts of 1-2 %. WTF!!

The word out of the federal government is a desperate Scott Morrison will use improved numbers in the budget to attempt a huge tax cut to buy his way back into government.

The Business Roundtable, a group of CEOs of major corporations, was lauded by mainstream media in 2019 for pledging to prioritize the common good over shareholders. Well, now they’re demanding to protect tax cuts that disproportionately enrich CEOs.

Source: Never Trust a CEO Who Says They Want to Help

For forty years, governments around the world have been cutting taxes on the rich, claiming that the result would be more jobs and higher incomes. A new study shows how catastrophically wrong that policy has been.

They Said Tax Cuts for the Rich Would Create Jobs. It Never Happened.

Overall the share of American income from wages and salaries fell significantly, from almost 71% in 2016 to less than 68% in 2018. There’s one more enlightening and perhaps infuriating detail. The number of households making $1 million or more but paying no income taxes soared 41% under the new Trump tax law. Under Obama, there were just 394 such households. With Trump, this grew to 556 households making on average $3.5 million without contributing one cent to our government. Again, Trump seems to have forgotten all about the Forgotten Man. But he’s busy doing all he can to help the rich, then stick you with their tax bills.

Money for nothing and chicks for free in Trumpland (ODT)

The Trump White House is publicly advocating a massive tax cut for wealthy U.S. investors while simultaneously urging Congress to pare back the expanded unemployment benefits currently serving as a financial lifeline for more than 30 million—and counting—jobless Americans. 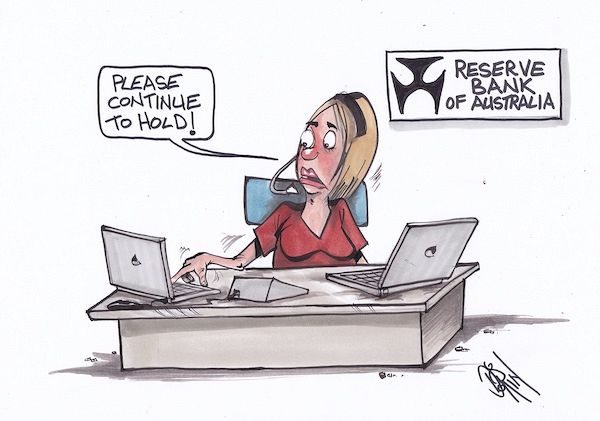 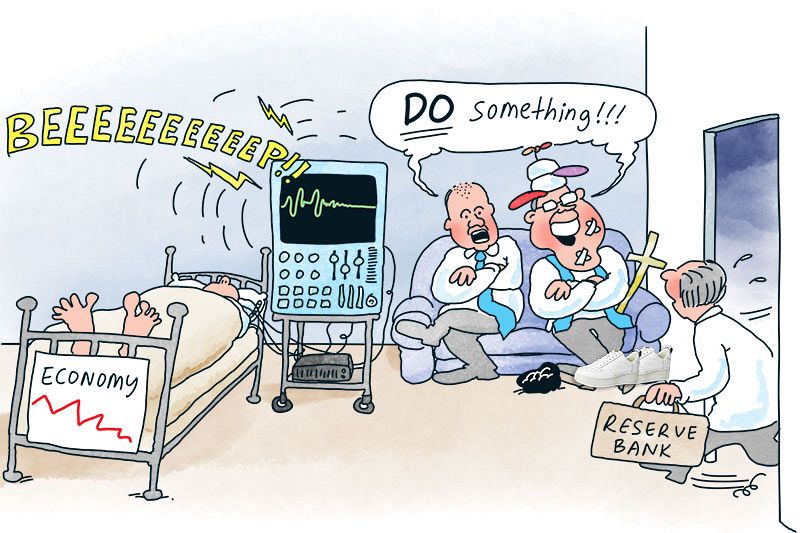 According to Treasurer Josh Frydenberg,

That is precisely the wrong response. Tax cuts going mostly to the rich simply send income and wealth straight offshore. Hence the current retail crisis, slower growth and, now, the currency crumbling.
Comparisons with the recent past

There is no sign the Morrison Government is heeding this message from the watching world. It seems determined to continue governing primarily for foreign corporations. So Australians should plan to take their next holiday at the nearest caravan park. In order to give some substance to his claim that the Coalition are for lower taxes, Scott Morrison has chosen to bring forward by five years tax cuts already legislated for small and medium businesses. To use his oft-repeated phrase, these are nothing new, they are ‘existing’ legislation, just fast-tracked for an election sweetener as Coalition governments always do.

According to ProMo, this will allow tradies and hairdressers and family businesses to hire more people and give wage rises to their staff and invest more in their businesses.

Sounds good…until you actually examine the real implications of this announcement and which businesses it will affect.

via Businesses need customers, not a feel-good few bucks a week – » The Australian Independent Media Network

Labor’s success in the federal by-elections is prompting debate within the Coalition about whether its policy to cut corporate taxes for big businesses should be dumped or changed.

The Opposition retained all of its seats at the weekend polls and the Liberal National Party’s primary vote plummeted to a perilously low level in the marginal Queensland seat of Longman. 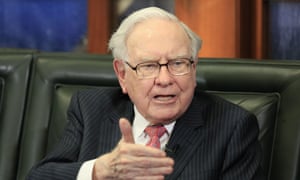 Although America’s right-wing plutocrats may disagree about how to rank the country’s major problems – for example, inequality, slow growth, low productivity, opioid addiction, poor schools, and deteriorating infrastructure – the solution is always the same: lower taxes and deregulation, to “incentivize” investors and “free up” the economy. President Donald Trump is counting on this package to make America great again.

Source: Why Tax Cuts for the Rich Solve Nothing | By Joseph Stiglitz | Common Dreams

Mathias Cormann assures us that we have very strict tax avoidance laws.

These “strict” laws allow 75 individuals who made an average of $2.6 million each in 2011-12 to pay no tax at all – no income tax, no Medicare levy and no Medicare surcharge.

These “strict” laws allow almost a third of Australia’s largest companies to pay less than 10¢ in the dollar in corporate tax.

Ernst & Young is the auditor of Westfield Group, James Hardie and 21st Century Fox, all of which pay less than 1 per cent tax, according to the report, Who Pays for Our Common Wealth, produced by the Tax Justice Network and the union United Voice.

It is also the auditor of some of the US multinational tech companies accused of paying minimal tax in Australia, including Google, Apple, Amazon and Facebook.

The G20 assure us that they are talking about how to cut down on tax avoidance. A deal struck at the G20 summit in Cairns will see authorities in more than 40 countries sharing information — including bank balances and income — to identify companies that avoid tax.

But Australia will not begin swapping the financial details until September 2018, one year after countries including Britain, Germany, India, Ireland, The Netherlands and a handful of tax havens.

Why wait? We make our own laws, we could close the loopholes right now if we wanted to.  Instead, we are slashing staff at the Australian Tax Office by so much (4,700 over the next few years) that they will not have the personnel to pursue tax cheats.

“Morale is down and 3000 of our most senior staff have recently taken redundancy package,” said one former officer. “There was also an absurd clear out of senior transfer pricing staff about two years ago, so there is very little likelihood of the ATO ‘manning-up’ on multinationals any time soon. The general impression among senior ATO officers is that we are supposed to give the big firms what they want and to usher the revenue out the door. The News decision (not to appeal the $882 rebate to Rupert) is symptomatic of that and a lot of staff were pissed we caved on that case.”

With reports that one in three elderly Australians are living in poverty, despite being among the most highly educated senior citizens in the world, that 17% of our children live in poverty, that making unemployed people under 30 wait six months for income support and raising the eligibility age for the dole to 25 could breach human rights to social services and an adequate standard of living, I would suggest that if Tony Abbott wants to spend hundreds of billions on defence and border security he starts taxing his party donors, beginning with Rupert.