With his party’s popularity in the doldrums, PM Morrison addresses the Liberal faithful and presents his latest policy initiative.

Ok, I think I got most of it. I’m writing it from memory so I may not have it one hundred percent accurate but like I said, I am auditioning for Peter Van Onselen’s role writing for “The Australian” so accuracy isn’t really needed… Whoops, is that defamatory? Or do you have to actually diminish someone’s reputation which PvO has already done that himself?

Scotty And Those Lucky Women… – » The Australian Independent Media Network

Although the gods do seem to starting to say that it’s about time your luck ran out, Mr Morrison. Big announcement on vaccines, then a few days later the trial is halted. Ok, it’s always likely that there could be a glitch and that there needs to be a pause in a medical trial. That’s why it takes so long to get a new drug or vaccine on the market. I’m just amused that the timing was so soon after the BIG ANNOUNCEMENT. Usually the Liberals make the BIG ANNOUNCEMENT and it’s some months later when we discover that only $27.38 was spent out of the $2 billion announced owing to people not filling in the application form before the due date which was two days before the form was released to the public.

Aged Care Minister Richard Colbeck says he is confused by the growing number of people who seem to think he should be in some way accountable for issues relating to aged care. Just twelve months ago, I was thinking about what a challenge writing was going to be. I mean, I expected that we were going to have a Shorten Labor government and, while I was sure that it would only be a matter of time before I’d be able to apply my satiric style to them, I was sure it was going to be more of a challenge. Let’s be real. With the Coalition the satire practically writes itself.

Take, for example, Scottie telling us that it’s time to get out from under the doona and that we need to get things moving again while it’s still too dangerous to fully re-open Parliament…

via Scottie, It’s Time To Get Democracy From Under The Doona! – » The Australian Independent Media Network 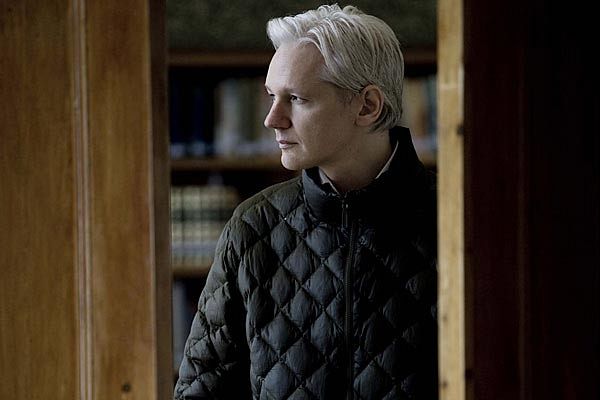 In Australia, telling the truth is now a crime. At least four Australians who did so face secretive trials in the coming weeks, three of them in Canberra. Another is imprisoned in the ACT without you knowing what for or at whose orders. You aren’t allowed to know his name, nor the name of Witness K. You are familiar with the other two: Bernard Collaery, K’s lawyer, and Annika Smethurst, a Newscorp journalist whose home was raided by police last July.

The fourth Australian is in pre-extradition detention in London’s high-security Belmarsh prison, also for telling the truth. Evidently, this is now a crime in your allies’ system as well, even though the U.S. has its First Amendment and the UK has a Bill of Rights. 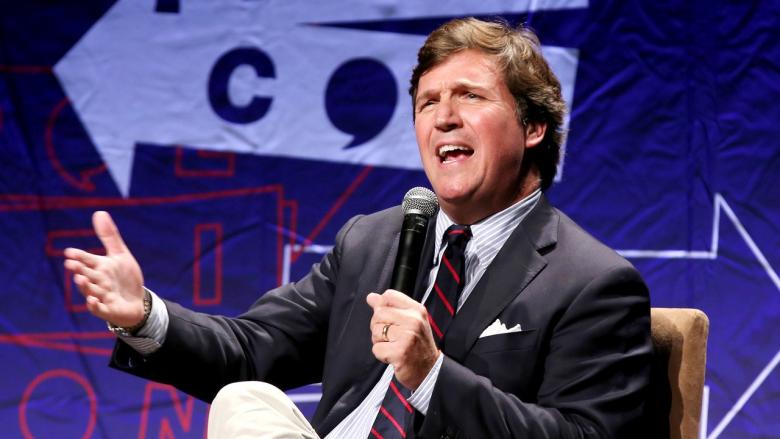 Media Matters has now released clips and transcripts of Tucker Carlson making racist remarks on a shock-jock radio show, a day after exposing Carlson’s misogynistic and pro-pedophilia remarks on the same show. But according to conservatives, everything Carlson said should be ignored by the public — not because the clips and quotes are fake (they aren’t), and not because they’re out of context (they aren’t), but because they were discovered using (gasp!) research.

These audio clips didn’t just fall out of the sky. The people at Media Matters went looking for them. They sat and combed through hours of audio looking for something to use to target Tucker and his Fox News show.

So these clips are fruits from a poison tree! They should be stricken from the record!

via Right-Wingers: Carlson Gets A Pass Since Media Matters Used… Research! | Crooks and Liars 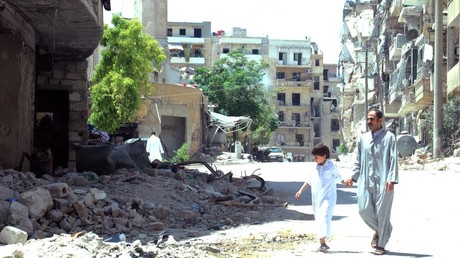 via ‘Not just ISIS’: Assad decries West’s support for militants, vows to root out all terrorism in Syria — RT World News

British aid for Syria being funneled to extremists… again

“There is nothing going on in Washington involving someone named Paul Manafort if that’s even a real name.” But on what planet is the contribution which any of these people has made to society in general, regardless of gender, worth anywhere near the obscene amount they get paid? Why does sitting in front of a camera every morning, talking gibberish and presenting an occasional news article entitle these people to wages that the real contributors to society can only dream of?

She’s just as dangerous as her father.

Source: Ivanka Exposed For SHADY Conflict Of Interest In Meeting With Japanese PM (DETAILS) – US Uncut

Source: Opinions are pouring onto the airwaves, print and online as Donald trumps opposition