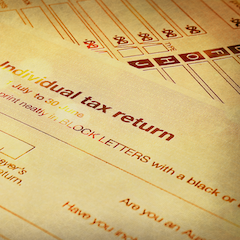 The last 6 years have all been below average with the LNP claiming they have been “fixing it” the sure have!!(ODT)

While global household incomes grow thanks to the boom, here’s why ours keep falling – Michael West

The Maoist Revolution in China was inspired by tesesorts of numbers. (ODT) 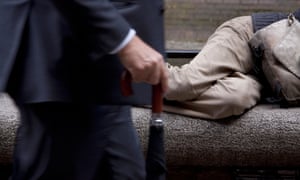 The number of employed Australians seeking help for homelessness has jumped by almost 30% in three years, sparking concerns that stagnant wage growth and high housing costs are pushing workers to the brink.

The Victorian-based Council to Homeless Persons has released an analysis showing 20,302 employed Australians sought homelessness support in 2016-17, well up from 15,931 in 2013-14. 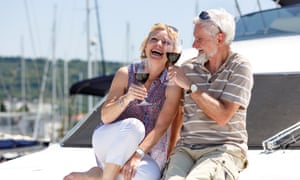 Meanwhile, few who make the “I did it all myself” argument question the absurdity of seeing earnings as a measure of grit and moral worth. Does anyone really think that a CEO, whose pay is on average 271 times greater than that of his typical worker, works 271 times harder than his employees, who might actually be doing strenuous physical labor?

via What’s behind rich people pretending to be self-made? | US news | The Guardian Why it has never been more important to tax the rich 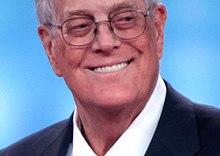 it’s literally just a giant giveaway to millionaires, billionaires, and wealthy corporations. The non-partisan Tax Policy Center estimates that 80 percent of the benefits in the new plan will go to the richest 1 percent, while nearly one in three working families would end up paying more.

via Congress’ Tax Plan is a give-way to the Rich, not a Reform

One of the big features of this corporate reporting season, has been the increasing number of companies releasing the company’s earnings, and the CEO’s earnings, on the same day.

Source: Pay bonanza continues for Australia’s CEOs, despite some nips and tucks 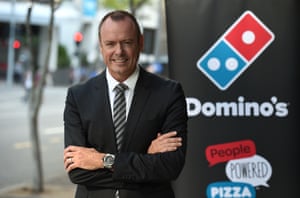 Chief executives are more likely to get fired than be denied bonuses for supposedly exceptional performance, an investor group says

Domino’s Pizza boss Don Meij was the third highest-paid chief executive in Australia on $21m, a “remarkable” result given his reported salary was $4m, the report said.

Meij’s windfall came from cashing in options on the back of a share price surge that came to a screaming halt this month when Domino’s missed profit targets, and following months of publicity about problems in its franchises including claims of multimillion-dollar underpayments.

The averaged “realised” pay among ASX 100 chief executives in 2016 was $5.7m, which was 93 times the average Australian earnings as of last November. The gap between Melbourne’s richest and poorest suburbs is growing fast – and that’s a problem, experts say. 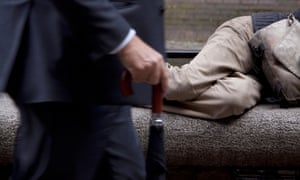 Source: It’s time to target the top end of town and the obscene profits of the super-rich | Helen Szoke | Opinion | The Guardian

The world of wages has gotten out of whack. 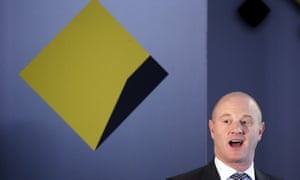 In a year of record low wage growth for workers, executives of Australia’s biggest companies received massive bonuses – just for doing their job 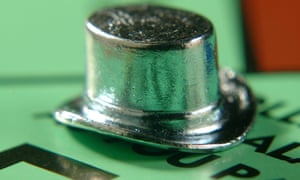 Source: Australia should compare CEO and average worker pay as the US and UK do | Julie Walker | Australia news | The Guardian 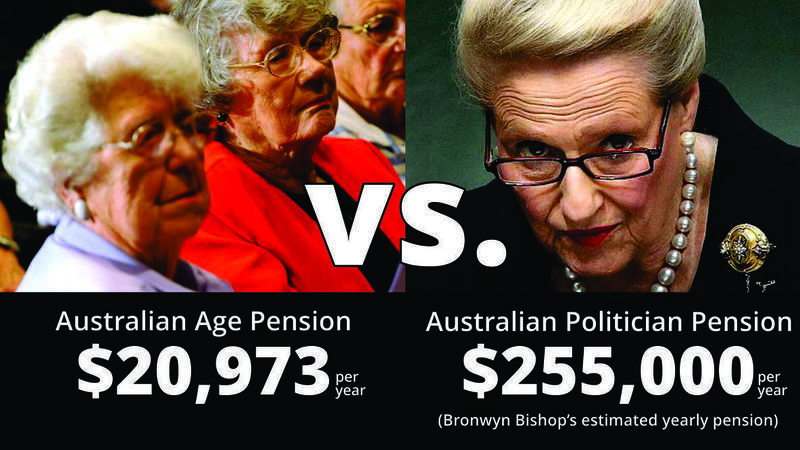 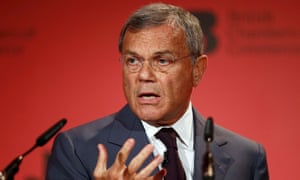 Editorial: The latest report on chief executives’ pay shows yet another inexplicable rise. It needs action – but pay at the bottom end of the scale is an even greater affront to just returns

The answer to the question “Who’s your daddy?” has never been more important.

Source: How your father is controlling your salary

Sexism is alive and well in our most respected and trusted professions, a new analysis reveals. 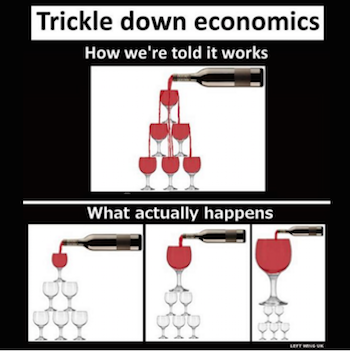 Economist Philip Soos encourages Australians to rise up and see Turnbull’s neo-liberal capitalism for what it is: A racket designed to generate free banquets for the rentier class.

More is never enough. By now we really don’t need yet another statement of inequality, but here goes anyway: The average ratio of chief executive pay to employee pay has reached 335-to-1 in the Uni…

Source: Millions for the Boss, Cuts for You!

st year the IMF released a paper called “Causes and Consequences of Income Inequality: A Global Perspective.” “We find that increasing the income share of the poor and the middle class actually increases growth while a rising income share of the top 20 percent results in lower growth—that is, when the rich get richer, benefits…

New research sheds light on why so many high income Australians are reluctant to part with tax breaks. It’s because they don’t think they are well off.

A report from Peking University warns that China has reached a

In an attempt to show that politicians were sharing the pain of the 2014 Budget, Tony Abbott announced a freeze on politicians’ pay rises.  Needless to say, that didn’t last long. Federal politicians, judges and top bureaucrats received a 2 per cent pay rise from January 1 this year. Malcolm Turnbull will pocket over $10,000…

Feeling the pinch? You’re neither imagining it nor are you alone. Middle Australia is doing it tough.

Source: How middle Australia is being squeezed

A new Census Bureau report paints a bleak picture of the so-called recovery. 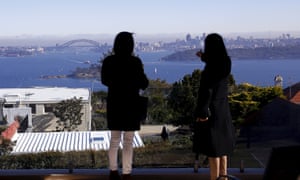 Is it fine for inequality to increase as long as everyone’s incomes rise? That worked OK in the boom but now the richest households are pulling away

Source: Australia’s rich are getting richer. Everyone else is stagnating | Greg Jericho | Business | The Guardian

The U.S. and Israel Have the Worst Income Inequality in the Developed World – Truthdig.

If You Own a Pitchfork, You Will Grab It When You See This Chart | Mother Jones.