Andrew Bolt attacks the educated simply because he’s not. He pretends to be and tells one and all he was educated at Adelaide University expecting that nobody would be bothered to check.( ODT)

Conservative politicians and political commentators are the antitheses of progressive education and free thinking in Australia, writes Dr A L Jones. 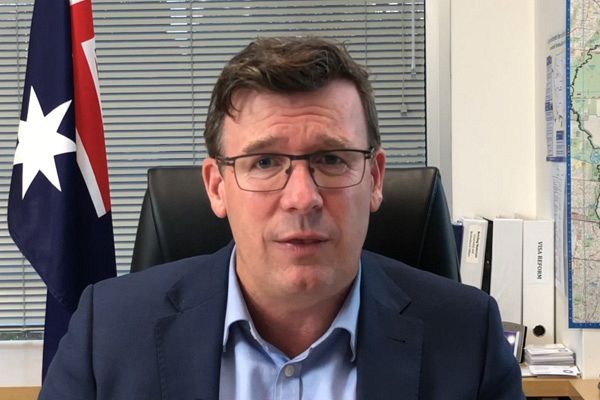 Gaslighting, talk. spin and promises are a typical LNP strategy of “seeming” to be aware of the direction without any actions necessary to be taken. Tudge, like Morrison announcing what is needed as if it’s being done. Such as the bullshit that we were first in line to get vaccines the deal signed done and dusted when it wasn’t.

How do we attract high-performing school leavers into teaching? Everyone knows the answer. That is, except the Federal Education Minister. 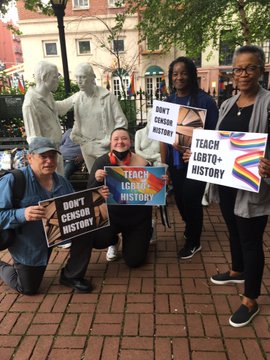 This weekend, teachers in more than 30 cities protested against new laws that would limit what they can say in the classroom about racism in the United States. The laws—in Texas, Idaho, Arkansas, Iowa, Louisiana, New Hampshire, Oklahoma, Rhode Island, West Virginia, Arizona, North Carolina, and other states—have emerged since George Floyd’s murder in Minnesota, after more teachers expanded lessons about systemic racism. Many of the laws ban schools from exploring “critical race theory,” which holds that any study of American history must acknowledge that racism is deeply embedded in government policies and the legal system. Some of the laws are even more broad, seeking to restrict lessons that focus on marginalized groups or equity. There’s money behind them, too. A new political action committee, the 1776 Project PAC, is fundraising to support school board members and others who push similar bills. The conservatives cheering these new restrictions likely took a recent cue from former President Donald Trump—who during his term accused schools that teach kids about slavery of spreading “hateful lies” and insulting the country’s founders. Trump created the 1776 Commission to promot

Source: Teachers Across the Country Are Protesting Laws That Stop Them From Talking About Systemic Racism – Mother Jones

Scott Morrison won’t do anything!

The senior ministerial media adviser who went public with her workplace treatment following her intimate relationship with her boss at the time, Alan Tudge, may have lost further work after speaking out about her experience. Rachelle Miller had been due to start a contract with a defence contractor, but Guardian Australia has confirmed a tweet from Louise Milligan, the ABC journalist Miller told her story to, that the offer was now under consideration. Miller declined to comment further.

Fighting Fake News with REAL 11/11/20 Men in the Canberra bubble behaving badly; News Corp and Climate Change; COVID and the US vote;

Alan Tudge, Richard Colbeck and Paul Fletcher are the latest Morrison Cabinet ministers to be mired in scandal, but no one is responsible for anything in this Coalition Government, writes managing editor Michelle Pini.

Fighting Fake News with REAL, 29/9/20; Grifters are always the smartest in the room; Finally Dan had to mend the System; Do unto others as.. LNP doesn’t; Two MPs 2 sets of ethics;