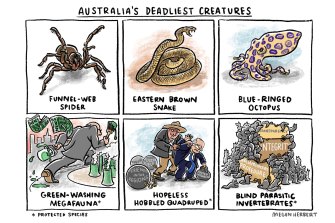 Understanding Scott Morrison and Aland Tudge’s ideological purification, “the intellectual blockade,” Their underlying dream of a a One Party LNP State in Australia by taking over every cultural institution and controling citizen;s thoughts. In simple terms their approach is not original but historically known as Fascism and Mussolini’s dream.

CRT  is not is a disease or a conspiracy hovering behind any teacher or book that suggests that racism is a problem in the 21st century.

Even if critical race theory were exerting some massive influence on K–12 education in America (it isn’t), and even if critical race theory had as its aim the instilling of shame in white students (it doesn’t), none of its efforts would compare in scope the determination with the systematic and successful 75-year campaign by Virginia and other southern states to control what was taught to students, and what students, Black and white, were allowed to read and think about race and racism. When we consider Virginia parents complaining that they “weren’t raised that way,” this history needs to be considered.

In fact, a rigorous program of ideological conformity has been a part of southern culture since the 1831 Nat Turner rebellion in Virginia. On the excuse of preventing more slave revolts, not only were antebellum schools and universities purged of antislavery teachers and books, the very mails were censored to ensure that no antislavery publications reached Dixie.

The Tudge plan is to do just that for White Christian British history and do away with any notion that the historic truth lies elsewhere.