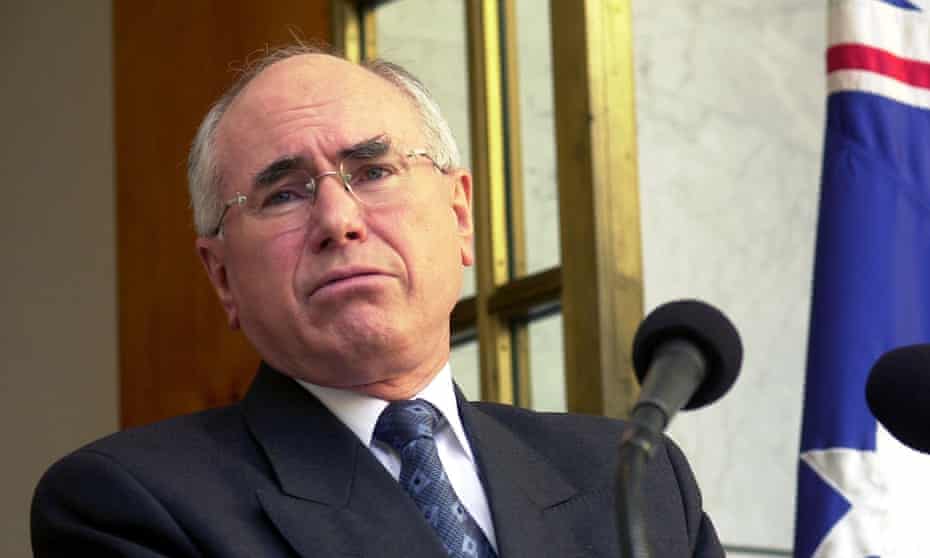 “The election of the Howard government marked a paradigm shift in welfare policy with the implementation of far reaching reforms around the concept of mutual obligation,” they wrote. “Howard’s new welfare paradigm defined welfare as a problem associated with ‘dependency culture’ and linked reforms to specific social groups (single mothers, young unemployed, new migrants).” 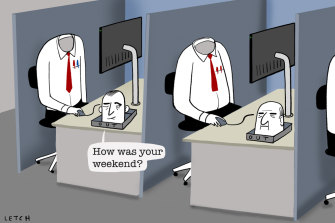 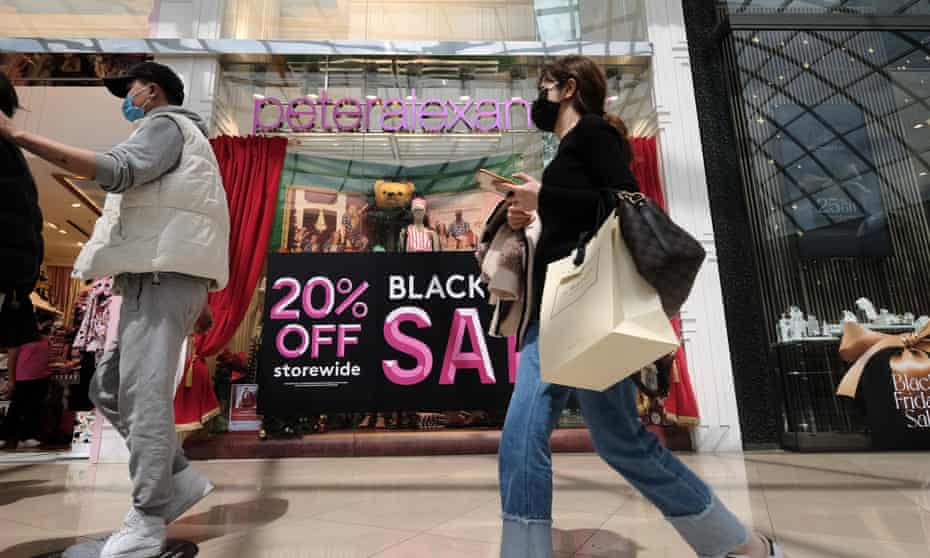 Using GDP to assess wellbeing is a flawed view which has led us to narrow, short-term decision-making

Source: Don’t be fooled by Australia’s GDP growth – buying more things is not a good measure of our welfare | Jessica Mizrahi | The Guardian 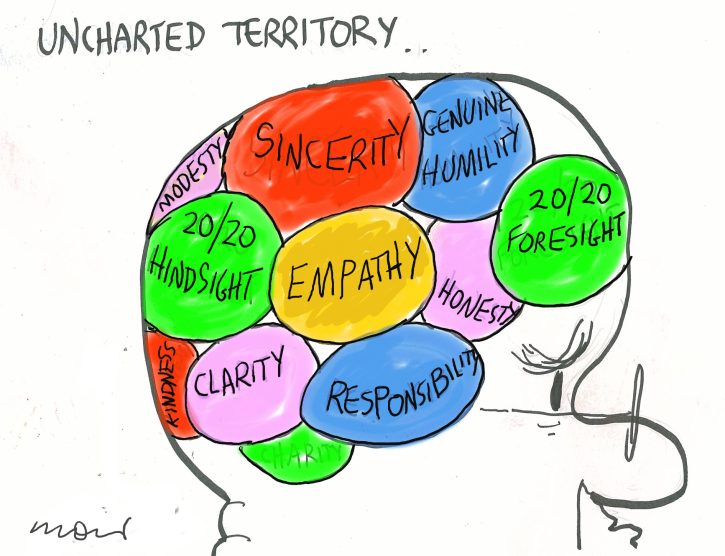 Australia is both one of the wealthiest and – in too many ways – one of the most backward countries in the world. We have manufacturing facilities which could be revived to build EVs and the knowledge to ensure that re-charging is readily available. We also have a Coalition government which appears to lack any ability to plan for a viable future. Today, schoolchildren are demanding that governments take action as a matter of urgency, as their whole future is at stake. In the very near future the existing government will draw on the selfish instincts of the electorate to seek a further term in office. I am deeply unenamoured with the alternative government, but would still rather vote them in, than risk seeing the future for my grandchildren and their children destroyed by the selfishness of those currently at the helm.

Source: Why is our government holding us back? – » The Australian Independent Media Network 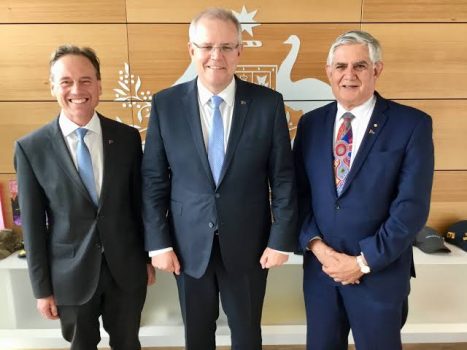 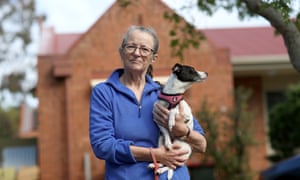 via The nightmare of Australia’s welfare system: ‘At the push of a button, my working life was erased’ | Australia news | The Guardian 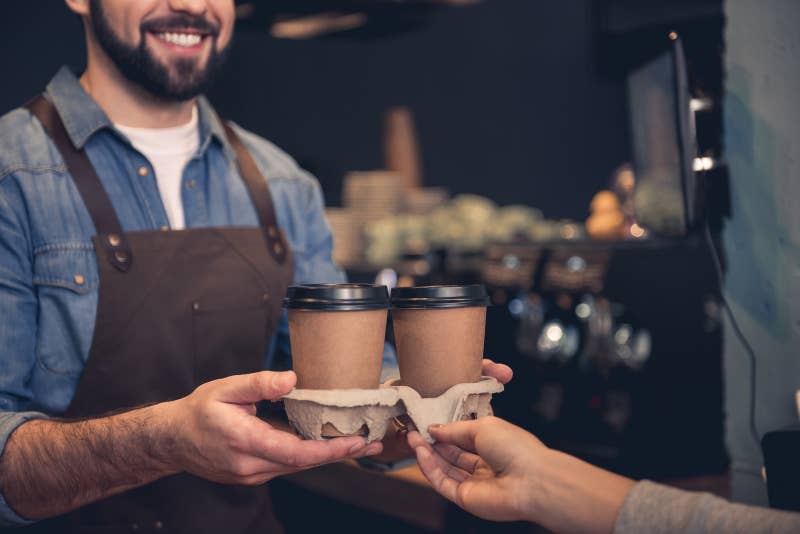 “Recent estimates figures again demonstrate that the program is failing young people, with only 2,918 participants finding employment with their host organisation,” she said.

“Not only is the government failing to get young people into work, but it is failing to protect them from exploitation under the program.” As your regular, every day, garden-variety human is being forced to hop through more and more hoops to successfully interact with the government, standards appear to be as relaxed as ever for MPs.

Source: Sign of the times: one standard for regular people, another for MPs 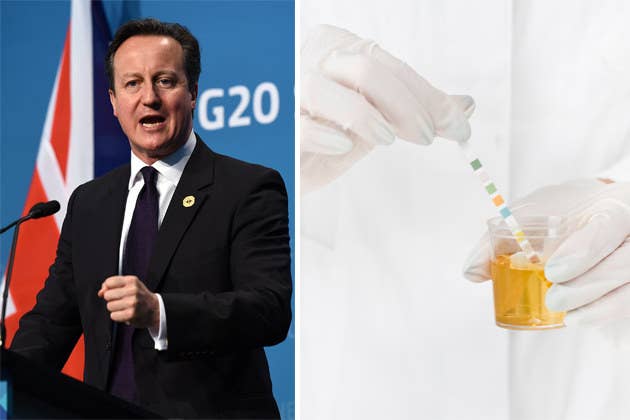 “Our policy makers are disastrously desensitised to how this may hurt people in the community.”

Source: Britain And Canada Abandoned Plans To Drug Test People On Welfare But The Australian Government Is Still Going Ahead With It

Mr Morrison claims that there are eight out of 10 income taxpayers required to go to work every day to pay for the $154 billion social services bill. ABC Fact Check runs the numbers.