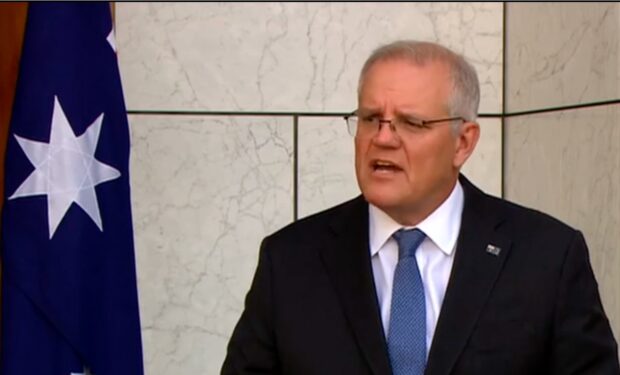 Keen to prove he understands the key figures better than his Labor counterpart, the Prime Minister confidently stated this morning that the cost to pay out a former staffer to compensate for the harassment she received from one of your cabinet ministers is half a million dollars. “That’s the cash rate. Once you take into consideration lawyer’s fees, bank fees and other transaction costs it would be closer to $600,000,” Morrison clarified, quick to show off his attention to detail.

Source: Morrison correctly states the cash rate is $500,000 (for an Alan Tudge harassment payout) | The Shovel