It’s also a glaring example of the inequities of U.S. democracy, with the two senators from Wyoming (population: 578,000) wielding the same power as the two senators from California (population: 39 million). Senate elections have tilted U.S. politics in favor of rural, predominantly white, and increasingly conservative voters by a factor of two or three over urban voters. Like the Electoral College, the Senate makes a mockery of the “one person one vote” principle by effectively giving some voters much greater power than others.

‘An Obstructive Body’ and ‘menace to liberties’: How the U.S. Senate is a Global Problem

Moscow Mitch McConnell just did it again. And then did it one more time. He just stopped struggling Americans from getting a $2,000 survival check, again. Apparently just because he can. And to be a troll, actually calling survival checks “socialism for rich people.”

McConnell Gives Entire Struggling Nation the Finger, and Senate Republicans Let Him Do It | The Smirking Chimp

via ‘A Fact-Free Sham Trial Perpetrated in the Dead of Night’: McConnell’s Trump Cover-Up in Senate Begins | Common Dreams News 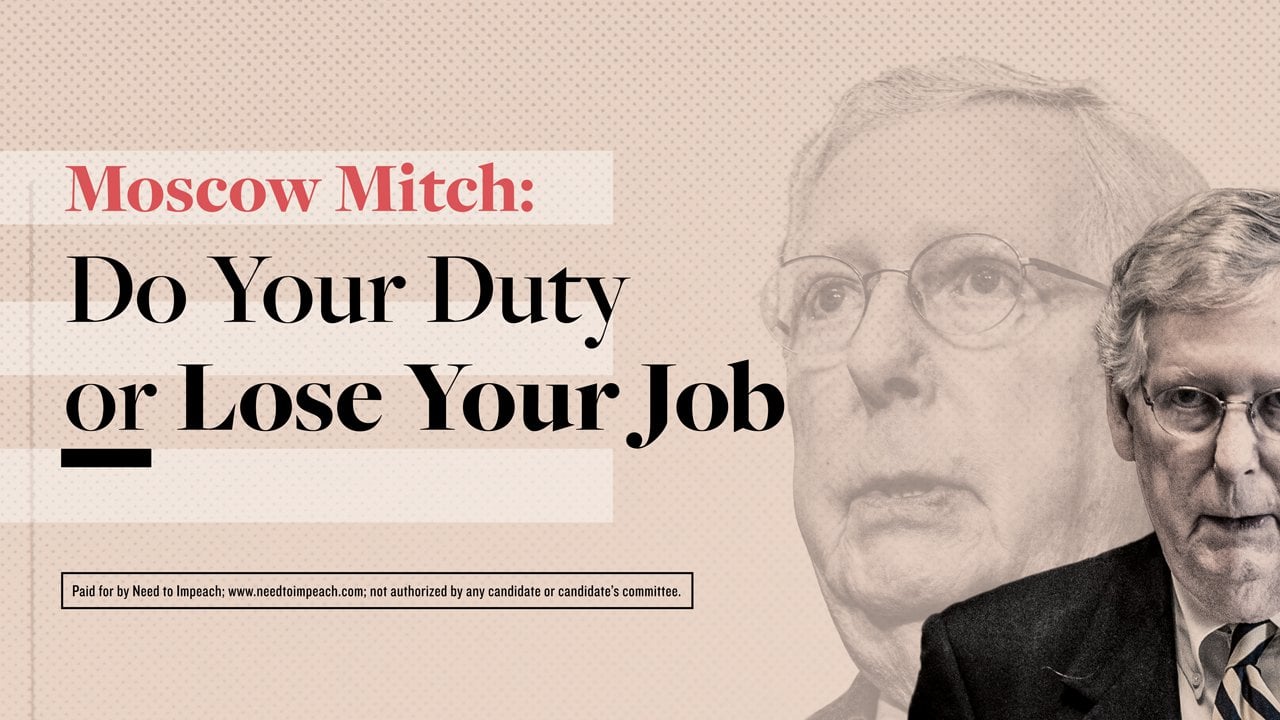 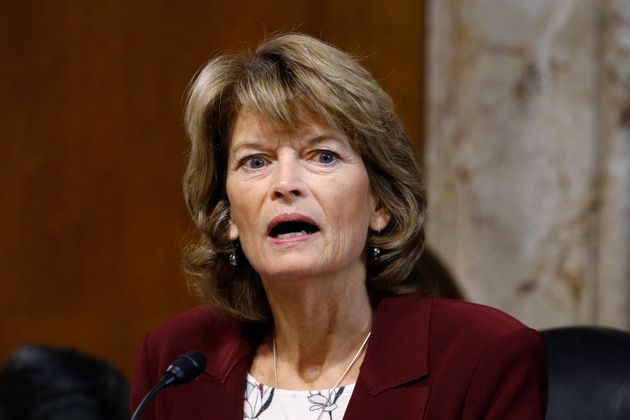 Republican Sen. Lisa Murkowski also said she remained undecided on how she would vote in the president’s Senate impeachment trial, according to KTUU. via As House Impeaches Trump, Senate Carnage Plods Along

Senator Jacqui Lambie has at last formally quit the Palmer United Party. She will remain in the Senate as an independent. It was hardly a surprise. Last week her party leader, Clive Palmer, publicly accused her of lying to Parliament. Over the weekend he suggested she’d been deliberately “sent in [to the PUP] by someone to disrupt” it, and raised the possibility that Lambie had rorted the Disability Support Pension while she was campaigning before last year’s election. None of this was said under parliamentary privilege, but it’s unlikely Lambie will want to engage the deep-pocketed Palmer in a legal dispute.

Lambie’s chief of staff, Rob Messenger, said yesterday that Liberal Party members had been urging Lambie to stay with the PUP, and it’s easy to understand why. The Abbott government’s task of finding six of the eight cross-benchers to vote with it just got even more difficult – especially as Lambie has now given a “100 per cent guarantee” that she won’t vote in favour of university fee deregulation or the $7 GP “co-payment”. The co-payment seems to be on ice, though Education Minister Christopher Pyne and the Go8 universities are hoping to get the legislation through in the next fortnight – the last of the sittings before Christmas.

The government now faces the real prospect of returning next year with its legislative program in tatters. The Mid-Year Economic & Fiscal Outlook (MYEFO) is due out in December and will confirm a worsening budget position. The government’s low polls are unprecedented so soon into a first term. And the government’s media cheer squad is becoming increasingly frustrated, with Alan Jones, Andrew Bolt and the Australian‘s editorial laying the boot in during the last week.