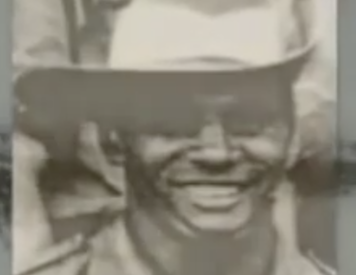 Anzac Day is an opportunity to confront our violent frontier past and its shadow today, writes Dr David Stephens.

YASSMIN ABDEL-MAGIED, a young Somali-Australian Muslim woman, was driven out of Australia last year after she implied that the Anzac sacred cow might be ready to graze new territory.

I thought she was on the right track and I said so, copping some of the bilious and vicious response that she herself received. Yet surely, after a century, we can move beyond dead soldiers and broaden the remembrance focus to other weighty matters, where Australians bear some responsibility and where they should have some interest in making things right.

Such a matter is right in front of us.

via Lest we forget, again, our violent frontier past