Outrage erupted and the phrase “She’s 9” was trending on social media early Monday after body-cam video footage emerged of police in Rochester, New York violently abusing a 9-year-old girl—including handcuffing her and then pepper-spraying her in the face while in the back of a cruiser. “This is your last chance, or pepper spray’s going in your eyeballs,” one female officer tells the young girl, handcuffed and sitting on the edge of the police car’s back seat during events that took place Friday. According to reporting, the police had responded to a family dispute but what resulted was a horrifying scene of multiple officers abusing a clearly traumatized and emotionally distressed young girl. “I want my dad,” the girl can be heard crying to the female officer. The girl later says, “No! You said you were gonna pepper-spray me. No, please, stop!” 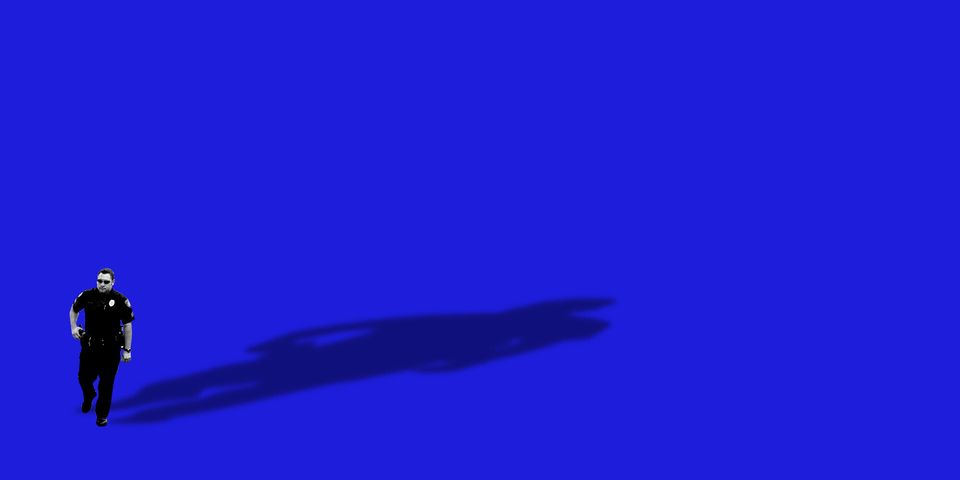 The world’s highest incarceration rate is the USA.

“Policing is just one way to reduce violent crime,” Sierra-Arévalo said. “And we know that it also creates tremendous negative impacts. It’s the most blunt instrument for reducing crime, and it’s the one we keep relying on.” 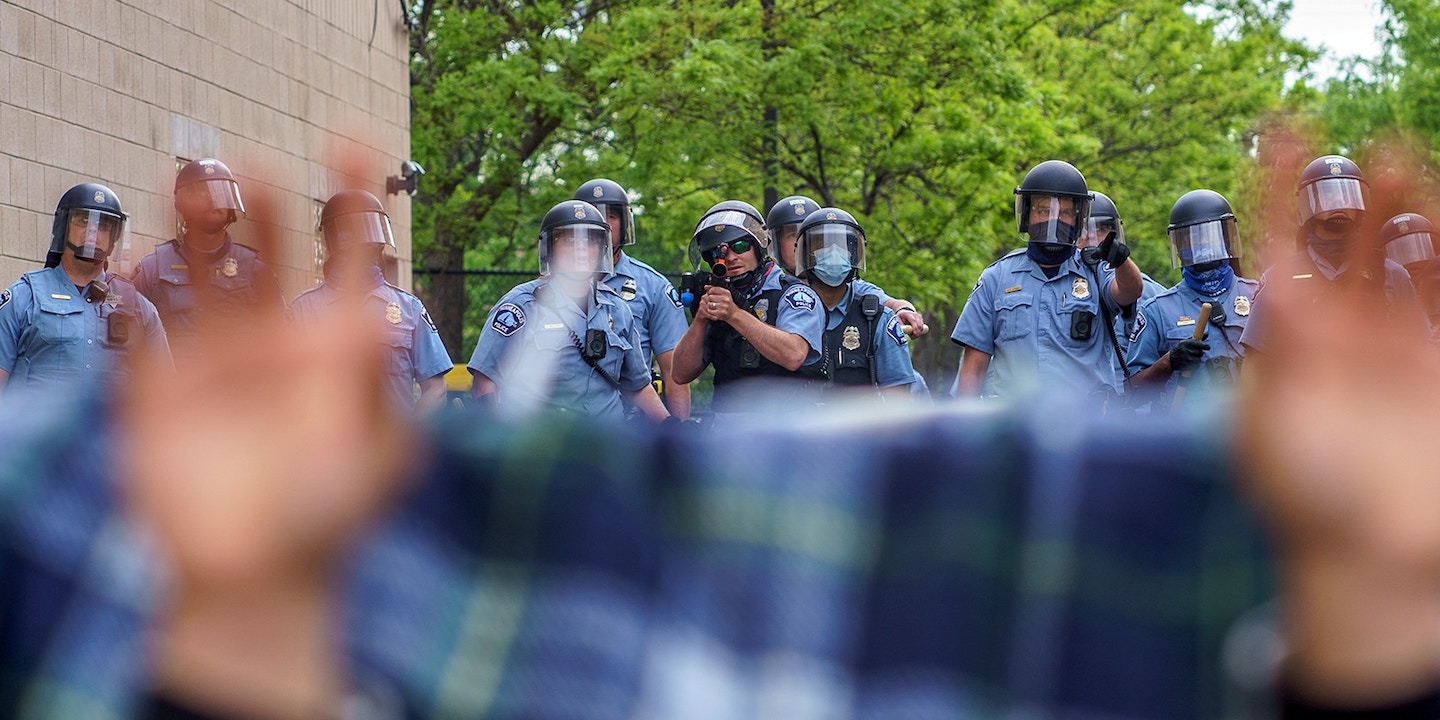 via Blueleaks: Police Focused on Unfounded Threats Amid Protests

Contrary to the image of brutal and repressive communists, police in Cuba offer an instructive example for activists in the United States. Police live in the cities they patrol. They generally treat citizens with respect. As I documented in my book Dateline Havana, police beatings of criminals are rare and police murders are nonexistent. Cuba has one of the lowest crime rates in Latin America.

via Lessons From Cuban Police | The Smirking Chimp 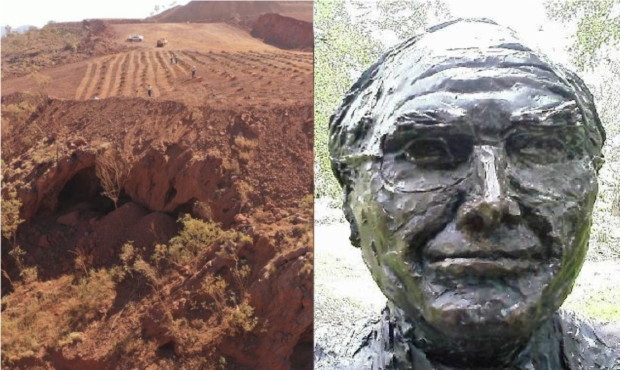 Fighting Fake News with REAL; 10/6/20; Humour and Shovel; Policing is a service; Racism by design; The burn and the truth;

via New Yorkers Said ‘F**k The Police,’ So The Police Rioted | HuffPost Australia 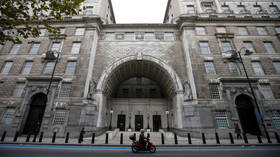 MI5 is given Carte Blanche on Mayhem.(ODT) Amid the squabbling over audit standards and the fineries of interpretation, it is always open to government to simply insist all companies over a certain size report fully and uniformly. This might do the Big Four out of some business but it would bring the tax dollars in. After all, if business people wish to enjoy the protection of the corporate veil, with that should come accountability and transparency. Otherwise, just don’t incorporate.

What never seems mentioned is the research that indicates that more mass or multiple killings have occurred by those not deemed terrorist. terrorism is it seems is a category devoted to murders by Muslims whether organized or not. Further research shows the murders are increasingly lone wolf, committed by people on drugs and with poor histories of mental health factors that in fact have been known.

The categorizing of terrorism in a way that seems to be exclusively Muslim merely raises the fact that in a post racist world where differences aren’t division. The LNP since John Howard have used race, religion and ethnicity to promote division in a world  were they only give lip service to a multiracial and cultural Australia. (ODT)

One world-weary father whose son was caught in the middle of such an event where police used capsicum spray to disperse the crowds suggested it was a graphic illustration of how the world had changed: ‘‘I grew up listening to Sergeant Pepper’s – he grew up being pepper-sprayed by a sergeant.’’ 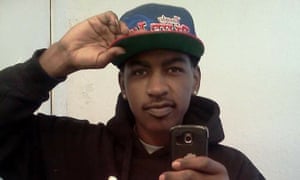 The shooting happened weeks after police in northern California killed Stephon Clark, an unarmed father who was standing in his family’s back yard. Though Yarber’s killing has not prompted massive rallies, both shootings have shone a harsh light on the way police continue to aggressively use lethal force in black communities, even in a liberal state where the Black Lives Matter movement has long protested against police violence and racism.

via Diante Yarber: Police kill black father with barrage of bullets in Walmart parking lot | US news | The Guardian

The disability pensioner is pinned down. He is in his own front yard and he is helpless.

Minutes earlier, the police have arrived at John’s home in Preston in Melbourne after his psychologist called triple zero to say she was worried about his deteriorating mental health.

via Beaten, abused, humiliated and filmed by Victoria Police

Source: For Israeli police, every Palestinian is guilty until proven innocent | +972 Magazine

It’s fantastic. It’s the maiden speech of Mhairi Black, the absurdly young new member of the British parliament, from the Scottish National party.

Punishment dished out to unemployed is on par with our treatment of refugees | William Mitchell | Comment is free | The Guardian.

This Scares The Hell Out Of Me. World Leaders Are About To Give Away The Keys To The Internet..

MORRISON.’WELFARE COP ON THE BEAT’ |.