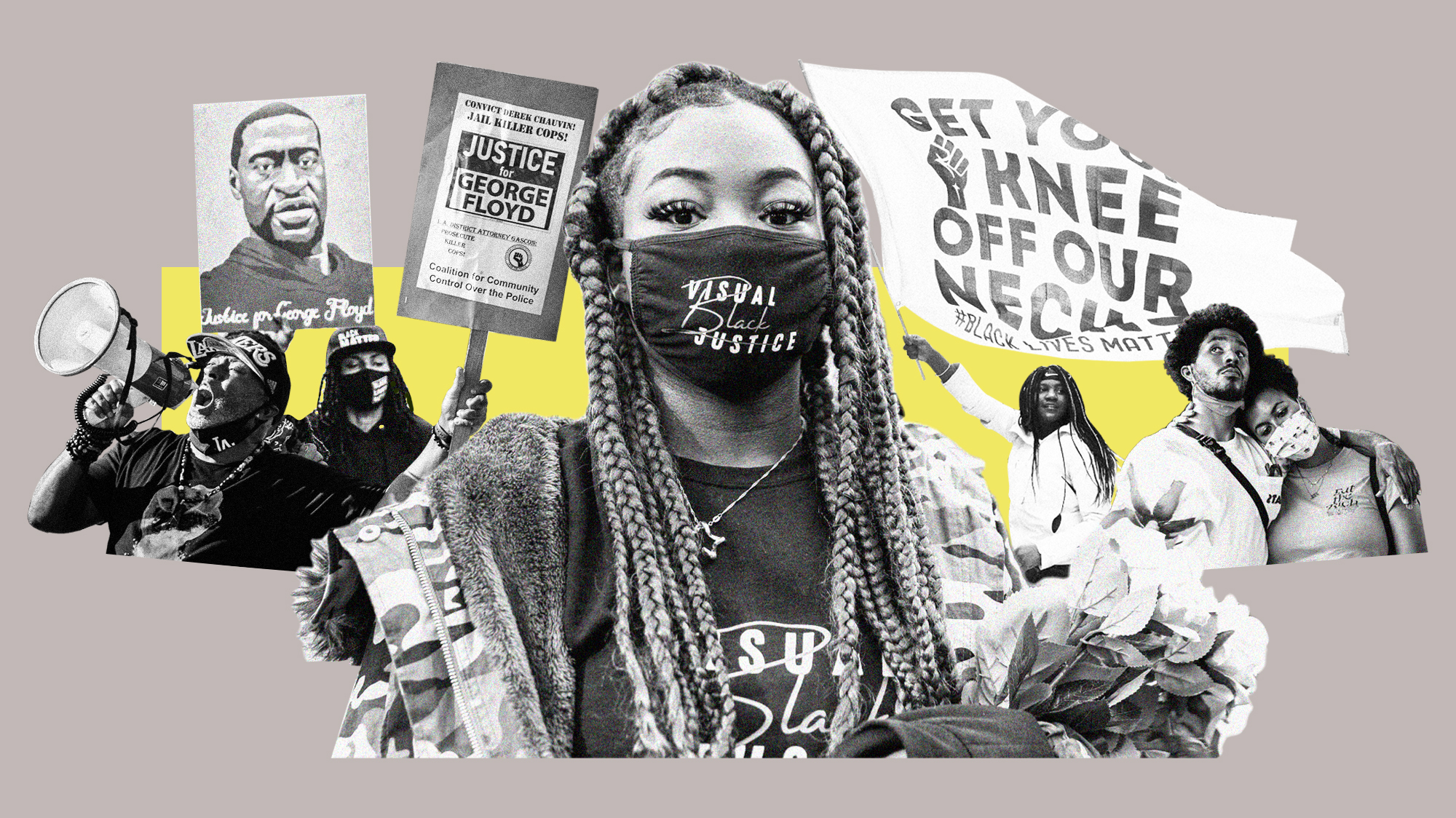 Of course, “justice system” was simply shorthand for much of what many white people unquestionably believe about their beloved country. Cops fear for their lives; Kyle Rittenhouse was just protecting small businesses; there were good people on both sides of the white supremacist march in Charlottesville; and the Capitol insurrectionists were legitimately upset over an election (unless, of course, they were Antifa in disguise). To that they might want to add: Derek Chauvin was just doing his job. But a jury decided that he wasn’t, and that verdict challenged the most dangerous and pervasive myth in America: White violence can usually be justified, especially when the perpetrator happens to be wearing a uniform.

Source: The Power of the Myths Many White People Believe About Policing—and America – Mother Jones