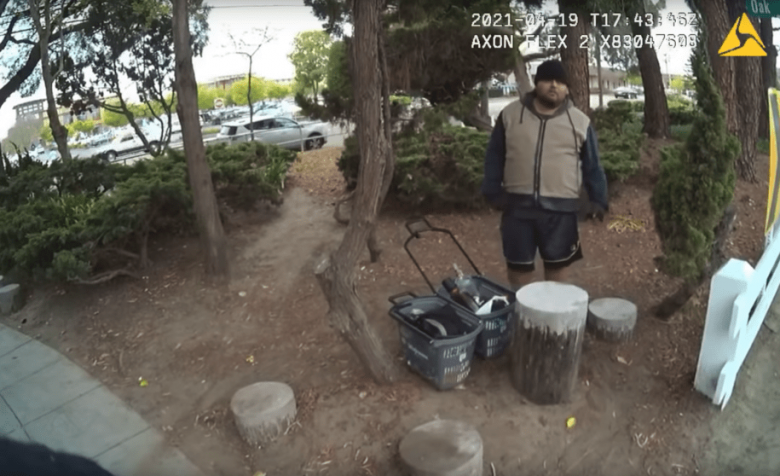 On April 19, 26-year-old Mario Gonzalez, a father living in Oakland, California, died after what Alameda police originally called a “medical emergency.” Gonzalez, according to police, had suffered this emergency after a “scuffle” with police, who were attempting to arrest Gonzalez for not being able to produce identification. On April 27, the City of Alameda posted an hour-long video of the events from one of the police officers’ body cameras. As with most of these tragic stories, what the police initially told Gonzalez’s family does not line up with what is on the video.