The National Parks Association of NSW and ex-Energy Australia chair Ted Woodley are considering a legal challenge to the $10 billion Snowy 2.0, which they say will push back the transition to renewable energy and destroy thousands of hectares of national park, in light of the fact that the whole project hinges on a 30-year-old report which is being kept secret writes Callum Foote.

via Snow Job: why the cover-up over Snowy Hydro 2.0? – Michael West 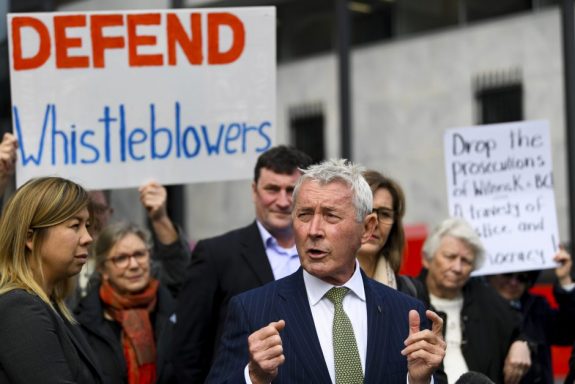 Fighting Fake News with REAL 28/6/20; Secret Trials and hangings: The IPA is having an affair with the Libs behind the backs of the Nationals; Roxhamising the IPA Party 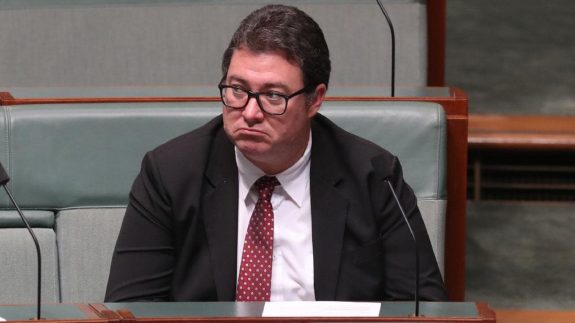 This government takes our right to know what they are doing very lightly.

via George Christensen and other secrets. What do you think? – » The Australian Independent Media Network 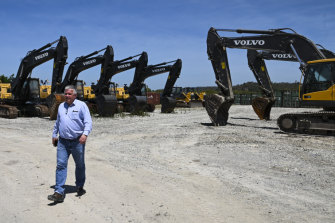 It’s what the LNP did with the history of this nation they went to war the ALP took them out of Vietnam and the LNP kept helping in more Afghanistan, Iraq, Syria, all losing ones. They needed a winning war and decided on calling Asylum seekers “illegals” saying ‘Nope to the Malaysian Solution and telling Australia that they were winning a just war against “deplorables”. A Democracy is diminished when it’s government has too many secrets and buys and lies their way into power without any reasoned policies just scare mongering on the undeclared donations of Palmer and Murdoch. (ODT) 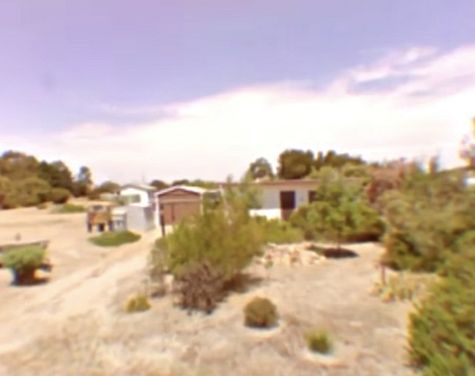 The Paladin Group is a small company with a shack on Kangaroo Island – until last week – as its head office.

After all the media interest, as well as a PO Box in Singapore, Paladin now has an office in Canberra. The phone might even work.

According to its website, Paladin is ‘… a leading provider of project support services in the Asia-Pacific.’ 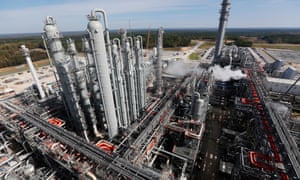 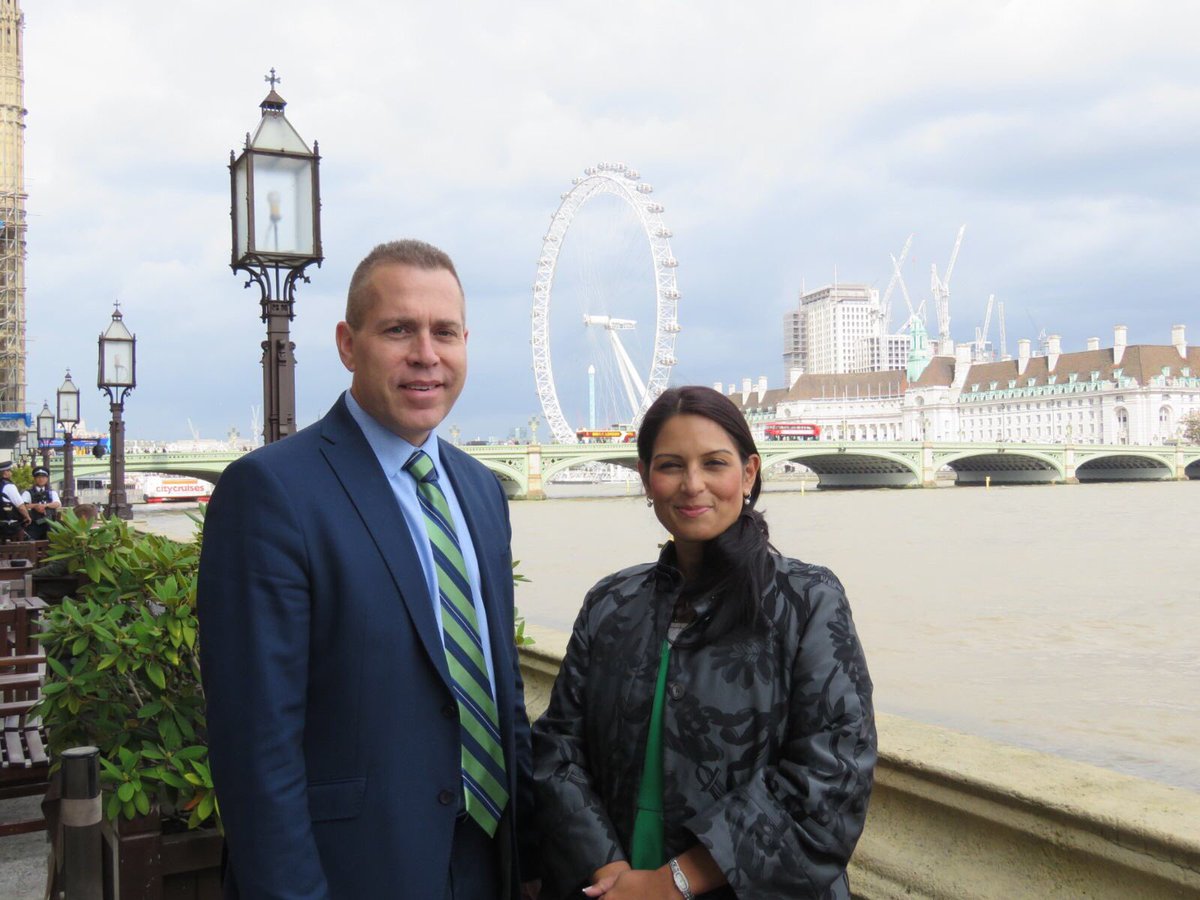 Underreported, but well-documented, the Israeli army occupying the Golan Heights uses its field hospitals to treat anti-government fighters involved in the war in Syria – including members of factions linked to al-Qaida. Lawyers for Pauline Hanson lodged the injunction after a damaging recording raised questions about One Nation’s conduct.

Now We Know Why Huge TPP Trade Deal Is Kept Secret From The Public | Crooks and Liars.