Has the government forgotten who employs it? Everyone should get their Freedom of Information requests dealt with in a reasonable time, writes former senator and transparency warrior Rex Patrick.

Source: Come on Mr Attorney-General, transparency is more than a cry for opposition benches – Michael West 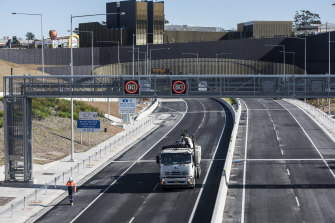 The boss of $39 billion toll giant Transurban says Australia must start making plans to charge motorists for every kilometre they drive to pay for roads as the take-up of electrical vehicles erodes fuels excise revenue. 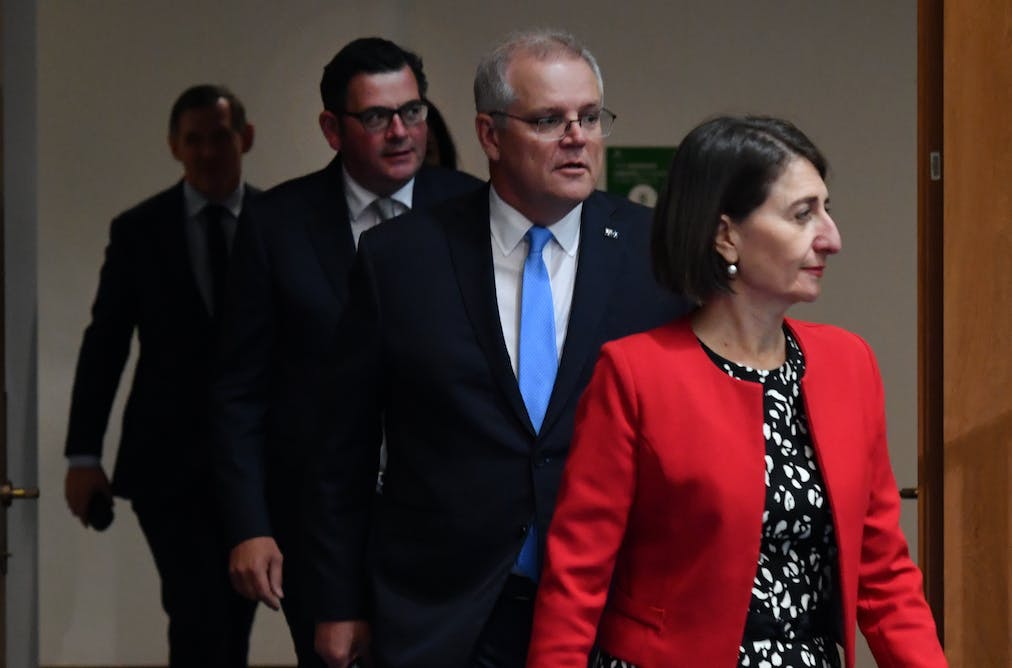 When is a cabinet not a cabinet? When it is really an intergovernmental body that is pretending to be a cabinet so it can avoid transparency? Simply calling itself a “cabinet” is not enough to trigger an exemption in freedom of information legislation.

Source: Nowhere to hide: the significance of national cabinet not being a cabinet 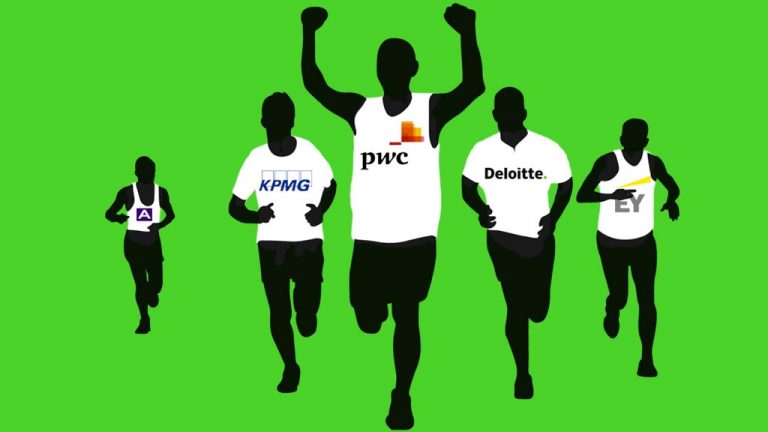 Facebook Twitter Linkedin Email High in their opulent CBD eyries, the architects of global tax avoidance must be indulging in a quiet chuckle, a nervous chuckle perhaps, because the media has once again missed the forest for the trees. The Queen, Michael Hutchence, the Russians, Lewis Hamilton, Nicole Kidman and Keith Urban have had thousands … Continue reading

A key factor in the outcome therefore will be media, which has yet almost entirely ignored these things. In its defence, the Big Four play a suave media game. Yet the spate of global document leaks such as Panama Papers, LuxLeaks and Paradise Papers, while focussing on celebrity tax avoiders, has ignored the Big Four perpetrators.

The globally popular Serial podcast asks serious questions about the way justice in done in the US. A similar project would never get off the ground in Australia

Serial is over. The most popular podcast of all time has provoked much debate, consumed many column inches and lost thousands of people too many hours to Reddit. It is likely to spur a whole new kind of audio journalism presented in narrative story arcs.

But in Australia, Serial could probably never have happened. That’s for one very simple reason: how our courts work.

The US court system allows for incredible access to court documents, and the culture of government is generally more open. The release of the redacted CIA torture report and massive tranches of files from the Ferguson grand jury deliberations surrounding the death of Michael Brown show how liberal the US is in providing information to the public.

The program revolved around the 1999 murder of Hae Min Lee, an 18-year-old student from Baltimore, and the imprisonment of her ex-boyfriend, 17-year-old Adnan Syed for the murder. Serial was to a large degree made possible by access to the evidence that lay at the heart of the case against Syed.

The rich portrait that presenter and reporter Sarah Koenig painted would be a far more difficult feat without recordings of police interviews and transcripts of examinations – the primary documents that allow the story to be so compellingly told.

Australian courts can seem relatively backward in comparison. We have local, district, state and federal courts, and most of them make it incredibly difficult to gain access to their records. Our government and courts, taking their cues from the UK, are far more closed off than their US counterparts.

In most courts, no video or audio records can be accessed. Transcripts are almost impossible to get in many courts, with the notable exception of the high court. Evidence from cases can be viewed – with limited rights to take copies of material – for only a small window of time after it has been admitted by a court.

I’ve spent a lot of time in different courts over the past few months following separate cases. In almost every one of them, getting access to basic material about the case has been an extremely frustrating and cumbersome task.

Take the recent dawn terrorism raids in September involving more than 800 police. I wanted to keep a record of all the cases that arose from them, because it felt like a real moment in Australia that brought to the forefront many of the same fears and prejudices people felt after September 11, 2001.

One man was charged during the raids with a firearms offence and had his matter swiftly dealt with by a local court. I requested all the documents involved in the case from Fairfield local court.

Remarkably, in NSW courts do not allow copies of any of the documents or exhibits to be made. You can only physically inspect them and make notes. Even worse, they can only be inspected for up to two working days after the case is finalised. After that point you’re probably going to be out of luck, unless you can show some particularly compelling reason for needing access.

When I asked whether copies could be sent to me, as I wasn’t in the state at the time, a court officer responded:

I gave your latest request to the registrar who has declined to send you copies of the papers. He reiterates that the papers are available for inspection in the registry until tomorrow. If you wish to send an agent (with appropriate media certifications) or contact one of the other media agencies who were here yesterday they may be able to assist you.

You can request transcripts from courts in NSW, but this is also on a highly discretionary basis. In the case of Omarjan Azari, who was also arrested during the September raids and charged with a terrorism offence, I requested access from central local court.

The request was flatly denied. The registrar said:

I wish to advise that based on the information in your application I am not satisfied that there are sufficient grounds to authorise non party access to the transcript.

In the case of Man Haron Monis, the gunmen who took 18 hostages in the Lindt cafe in Martin Place on Monday, a key question has arisen as to why he was granted bail after being charged as an accessory to the murder of his ex-wife and and for over 40 sexual assault charges against seven women.

But there are no easily accessible documents that would reveal the reasoning of the magistrates who granted Monis bail on separate occasions. I’ve lodged requests for the transcripts from all his hearings, but, as with Azari, they may ultimately be refused. And even if the requests are granted, they may take months.

This may seem like an indulgent rant from a journalist about not being given access to documents. And partly it is.

But it’s worth considering for a moment what one of the core purposes of Serial was: to canvass and explore whether there had been a gross miscarriage of justice in the imprisonment of Syed.

It sought to present the facts afresh, to take a step back and to provide an opportunity to deliver a comprehensive portrait of a decision that may have put an innocent man in jail for 15 years.

We know it’s happened before in Australia. Roseanne Beckett was wrongly imprisoned – and spent almost a decade in jail – for a series of offences including assaults, threats to kill, possession of a pistol and spiking her then husband’s milk with lithium. Her sentence was overturned only through the tireless work of investigative journalist Wendy Bacon and others.

The question we should be asking ourselves is this: if we can’t gain access to our courts to find out whether justice has been done, how many more Serial-like stories are out there in Australia that we’ll never know about?