Steele compiled a dossier containing astonishing allegations against the then presidential candidate, including a claim the Russians had cultivated Mr Trump and traded favours with him for at least five years, and handed him intelligence from the Kremlin on Hillary Clinton and other political rivals.

The Telegraph reported that if the Kremlin believed Skripal helped compile the Trump dossier, it could provide a motive for the assassination attempt in Salisbury.

A former Russian construction magnate told Channel 4 News Skripal was “working in cyber-security and every month going to the [Russian] embassy to meet military intelligence officers”.

The Telegraph said a “hit squad” was dispatched by the Kremlin to assassinate Skripal, to send a message that traitors were not tolerated. I once asked a former ASIO officer to describe what it was like trying to expose KGB agents who operated under diplomatic cover. He recalled that in Canberra in the early 1970s one suspect diplomat would occasionally drive to the top of Black Mountain and sit and wait in his car. “Was he trying to draw us out? Or divert us, while his associate did something else? Or because it was a good place to send radio transmissions? Or was there a signal in chalk marked somewhere on the road to the top?” The ASIO officer never found out.

Source: Looking for moles | The Monthly 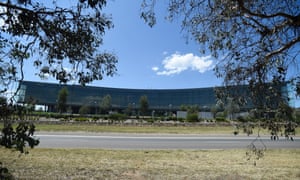 Source: Asio finally admits it was infiltrated by Soviet spies in the 70s and 80s | Australia news | The Guardian 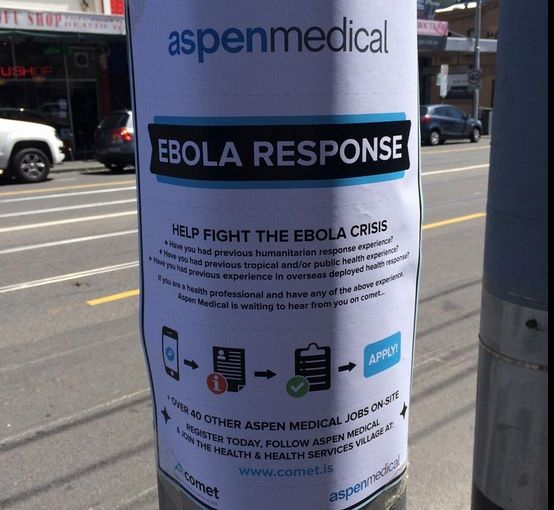 The Abbott Gov’t and Aspen Medical (Part 2): Aspen, Sandline and the CIA.

Abbott gives $20 mill to a mate’s company Aspen Medical to recruit professionals by a lamp post drive. That is our Ebola response initiative. The company director is up on fraud charges and the story gets worse it has links to CIA activities.