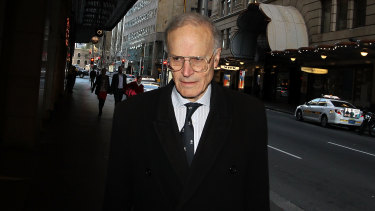 Rachael Patterson Collins, Chelsea Tabart and Alex Eggerking made the claim under the Sex Discrimination Act, commencing their action after the High Court publicly apologised in June 2020 to six women whose claims of sexual harassment against Justice Heydon were upheld by an independent investigation. The settlement included an apology to the victims from Cash, on behalf of the Commonwealth. The amount of the payment was kept secret.