Amazon is seeing record profits — but little trickles down to the ground-level workers who keep the online giant running.

In September 20th, the International Consortium of Investigative Journalists (ICIJ) –the reporters who brought us the “Panama Papers” and the “Paradise Papers” — released the “FinCEN Files,” in collaboration with Buzzfeed News. The FinCEN Files are the result of a U.S. leak of 2,100 “Suspicious Activity Reports” (SARs) – covering over 18,000 transactions — filed by banks when they believe a transaction may involve fraud, corruption, or other criminal activity. SAR reports are not public. A former U.S. Treasury official leaked the documents to expose corruption.

Amazon was recently busted hiring intelligence experts to spy on Amazon workers. The practice is unfortunately common — most major multinational corporations have surveillance divisions which overlap with government intelligence agencies, creating a single, powerful security apparatus at the disposal of both the federal government and private corporations to use against workers.

Corporations Like Amazon Hire Union-Busting Labor Spies All the Time 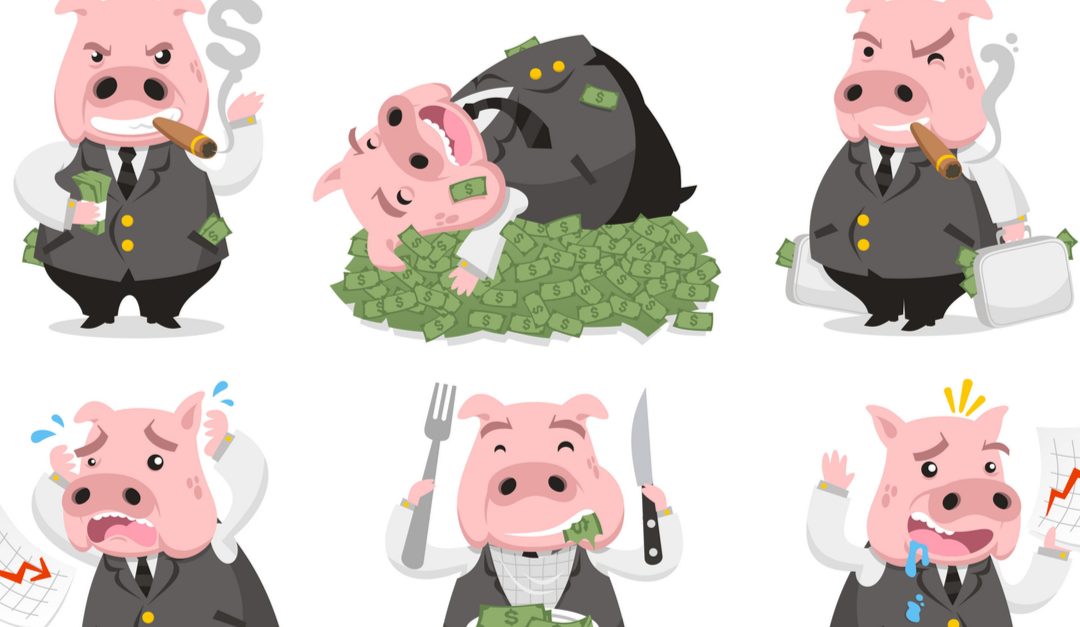 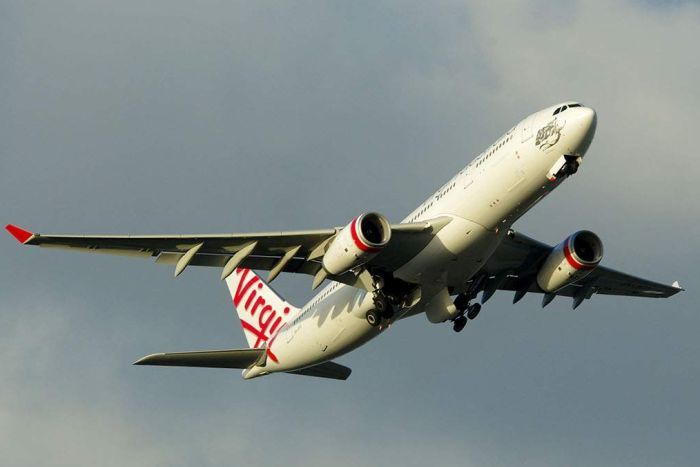 via Virgin Australia: buy the business, don’t bail out the shareholders – Michael West 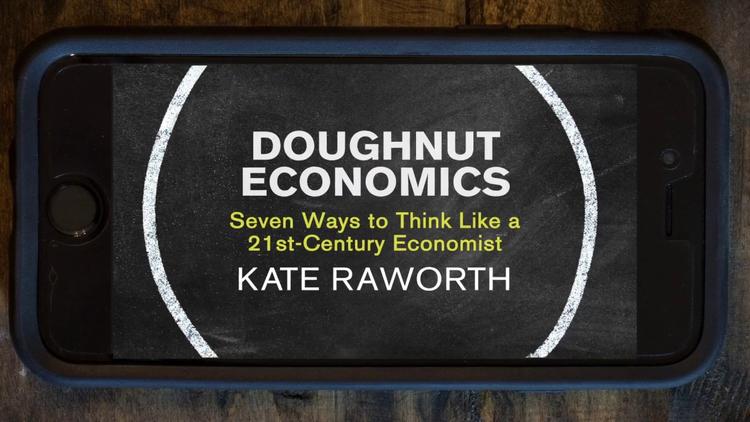 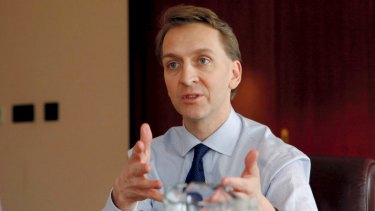 Isn’t this against all investment principles that the greater the diversity of shares the lesser the risk? That there’s safety in numbers. Doesn’t this principle apply to management of investments? It wasn’t that long ago the people of America had to bail out the Chase Manhattan Bank the worlds biggest bank. Has 2008 been forgotten? (ODT)

Billionaire bond trader Jeffrey Gundlach is also an indirect part of this universe. Oaktree owns 20 per cent of his DoubleLine Capital LP after spending about $US20 million for its stake in 2009.

Such constellations of billionaires are likely to become more common as the world of finance consolidates. Marks expects plenty more deals.

“The industry is continuing to drive toward concentration of greater amounts of money in fewer groups,” he said. “Strategic partnerships are going to be a theme for the future.” 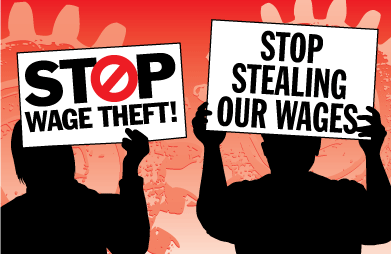 Universities have become institutions whose primary aim is to make money, in particular by attracting more high paying overseas students than their competitors and cutting back on labor costs of both academic staff and support services.

A landmark study has found a silent underclass of vulnerable Australian workers is owed an estimated billion dollars with almost a third paid $12 per hour or less – almost half of their legal entitlements.

The University of NSW (UNSW) and Univerity of Technology Sydney (UTS) research found that fewer than one in ten migrant workers has taken action to recover unpaid wages, even though they know they are being underpaid. The remaining nine in ten suffered wage theft in silence.

via Unclaimed wages likely to top one billion dollars

Retail Food Group paid some of its top brass lavish pay packets over the past 12 months even as its market value decimated from a high of $897 million to just $77 million during that time.

The revelations of hefty salaries and additional bonuses at RFG came as the embattled franchise chain which owns the Gloria Jeans and Donut King brands among other businesses announced on Friday it had appointed restructuring expert Peter George as its new chairman.

via It’s raining bonuses at RFG after horror for investors, franchisees

Greed is good. Or so said Michael Douglas’ character Gordon Gekko in the 1980s hit film Wall Street. Gekko went further, stating “Greed, in all of its forms; greed for life, for money, for love, knowledge has marked the upward surge of mankind”.’ 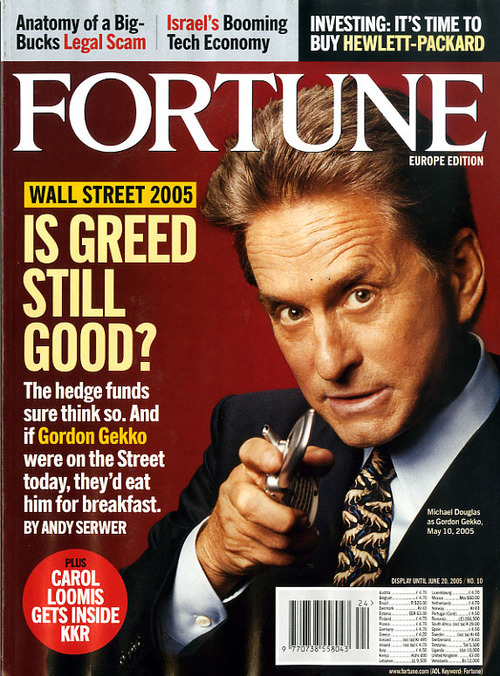 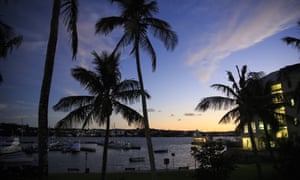 There were other concerning details in the contract, like the high rates Whitefish was charging for labor. The company was paying $240 an hour for a general foreman and $227 for a lineman. For some context, the U.S. Bureau of Labor Statistics says first-line supervisors of construction sites make about $43 an hour and construction laborers make about $23 an hour.

Source: Aveo: How elderly Australians are being ripped off in retirement villages

Source: Bleed them dry until they die: the Aveo residents who suffer cruelty and neglect 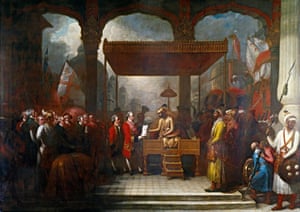 The long read: For a century, the East India Company conquered, subjugated and plundered vast tracts of south Asia. The lessons of its brutal reign have never been more relevant

cy of shareholders over sick people. 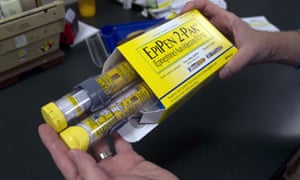 U.S. corporations are twitching in the conglomerate pods and abruptly jumping to Mexico

Source: The victims of corporate greed: U.S. workers, communities and the future of our middle class – Salon.com