Half a century of occupation is ample time for powerful states like Germany to learn that rhetoric without action simply reinforces Israeli impunity. 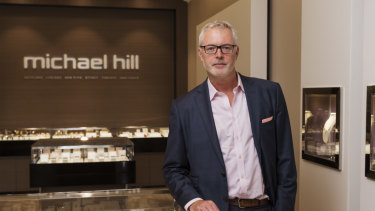 via Michael Hill underpaid staff up to $25m Could cracks finally be appearing in the armor of Israel’s impunity? For decades, American shade excused Israel’s criminal behavior: its theft of lands by hundreds of thousands of Israeli settlers; its imprisonment of thousands of young men and children without charge; its military occupation without end; its ongoing siege of Gaza, the world’s largest open-air prison. Even during the 2014 Gaza War, in which Israeli explosive power outnumbered that of Hamas by 1,500 to 1 and American-made Israeli rockets and bombs killed more than 500 children (compared with one Israeli child killed by a Hamas rocket), American politicians and punditry convinced the masses that “Israel has a right to defend itself.”

But now, before the images of thousands of defenseless Gazans being shot down by one of the world’s most powerful armies, the impunity may be crumbling. Perhaps it is the sickening juxtaposition itself—the raw imagery of carnage alongside the imperious celebrations of the callous elite—that is finally too graphic to ignore.

via Time’s Up for Israel’s Impunity

As important as it is to manage crises in the correct manner, there are some mistakes that simply cannot be unmade.