With an election 3 years away and an Opposition leader like Peter, Dutton Albanese seems to be happy playing politics by doing nothing and letting things get worse so he can play hero and make them better a little later on when he really needs to look good. He after all enough capital behind him given Morrison’s disastrous fall from grace. The ALP showed in WA that mining companies fall into line even when hard decisions are made. Michaela Cash can be found crowing for the “miners” claiming you can’t cap unless you increase production and pollute the planet even more. The LNP mindset is what’s destroying the planet?

The solution to the gas crisis and rising energy bills is a domestic reservation policy, like in WA. Why is this being ignored, asks Rex Patrick?

WA has reliable electricity, affordable gas, a reliable supply, and none of the chaos we’re seeing in the eastern states”.

The policy was quite controversial when first rolled out.

“There was much gnashing of teeth, threats to sovereign risks, or threats [that] there won’t be any further investment.”, he said.

“Industry didn’t like it at the time but now, it’s seen as a wonderful initiative and, across the board, it’s accepted by industry – both the oil and gas industry itself, but also other industries that are downstream users of it.”

He then went on to point out something our Federal leaders don’t seem to have grasped.

“Obviously, producers of gas in the east wouldn’t like [a reservation policy], but Australian national interest and the people of Australia must come first”.

That’s how it should be. Prime Minister Albanese needs to get that into his head and take action accordingly. 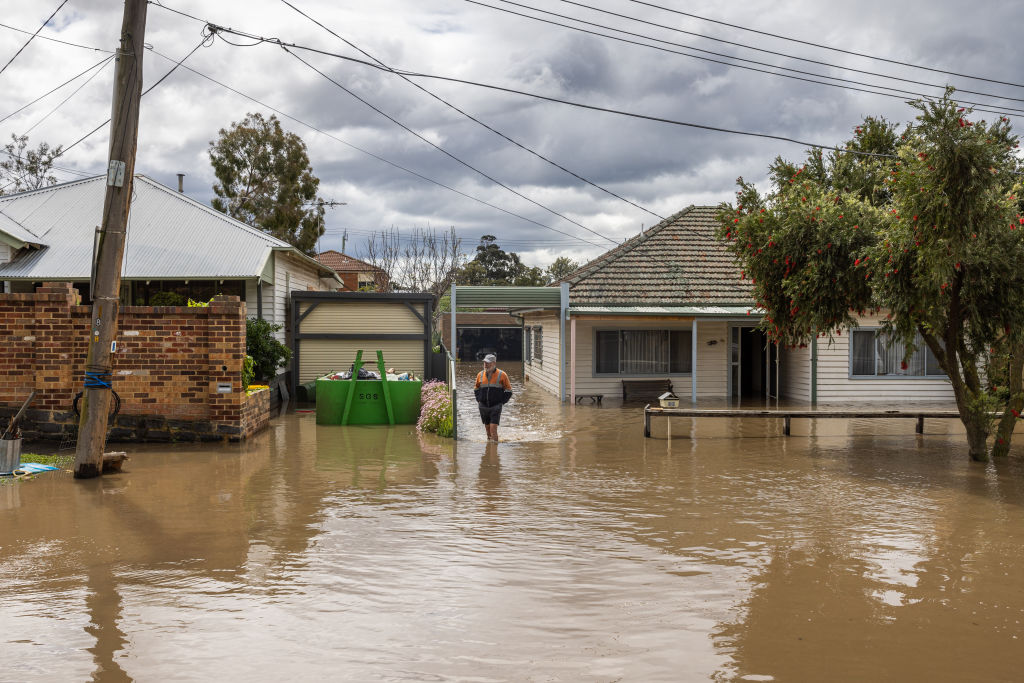 Over the last week, record rains have again caused flooding in Australia, this time impacting Victoria. Although the disaster was easy to predict, the authorities took few preventative measures, and now residents are expected to bear the costs. 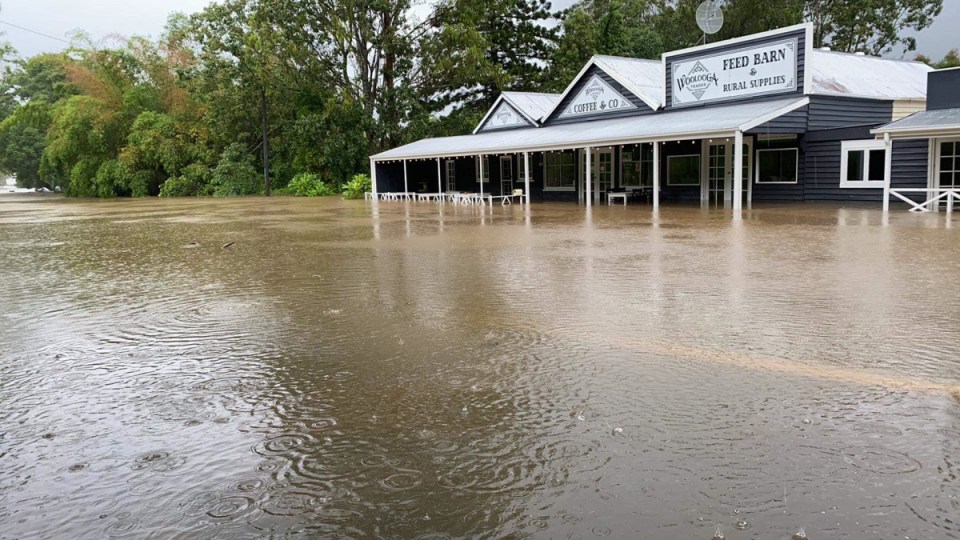 The LNP government signed the country up for the equivalent  cost of x8 of these disasters and at the time claimed they were cheap. 8 Submarines at only $80Bn was nothing but now when the estimated cost of flood damage in two states is $1.2 Bn it’s a disaster. It’s the cost of a single sub. So shouldn’t that money be easy to find  just cancel one sub. After all delivery isn’t expected until 2040 and the flood damage could be attended to immediately. That National Disaster Fund is $4.5 Bn  only returns 5% interest or $200 M of which the L-NP are so proud. Cancel 4 subs the fund would have $9Bn at 10% the average rate of return of an Industrial Super fund they’d have almost a $1Bn to spend. So much for their money management.

Premier Dominic Perrottet will visit the devastated northern city of Lismore, with six people dead as a result of the NSW floods disaster and insurance payouts expected to soar into the hundreds of millions. The cost in NSW alone is now more than $240 million, according to the Insurance Council of Australia, while estimates taking in Queensland claims as well peaked over $1 billion on Friday.

Source: Bill for NSW and Qld flood damage now at $1.2b and rising fast

No, we are not outraged that our six former prime ministers suckle on the taxpayer teat. A few of them did some good after all. Pandemic or no pandemic, the six managed to rustle up a million dollars in expenses this year alone, report Stephanie Tran and Mark Sawyer. Australia does a good job of looking after its former prime ministers. 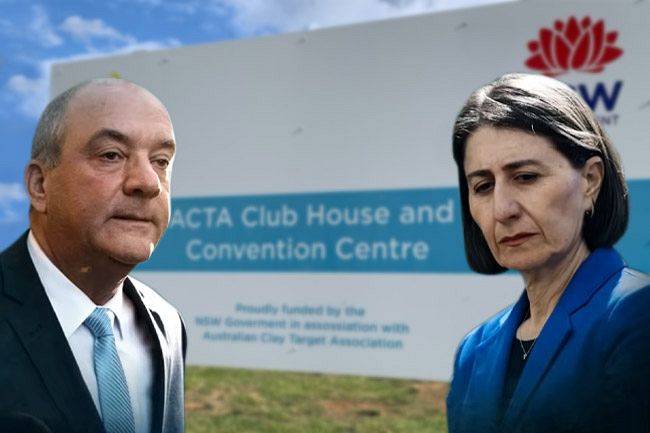 The financial records of the gun club at the centre of an ICAC investigation reveal “significant costs” involved with obtaining its $5.5 million government grant. Anthony Klan reports. The cost of doing nothing(ODT)

We need to focus all our efforts on the outcome required because Inaction on climate change will cost the Earth. That is too high a price to pay. 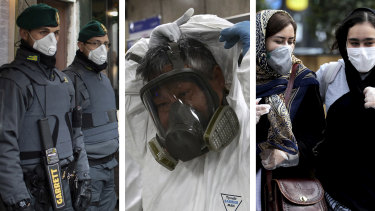 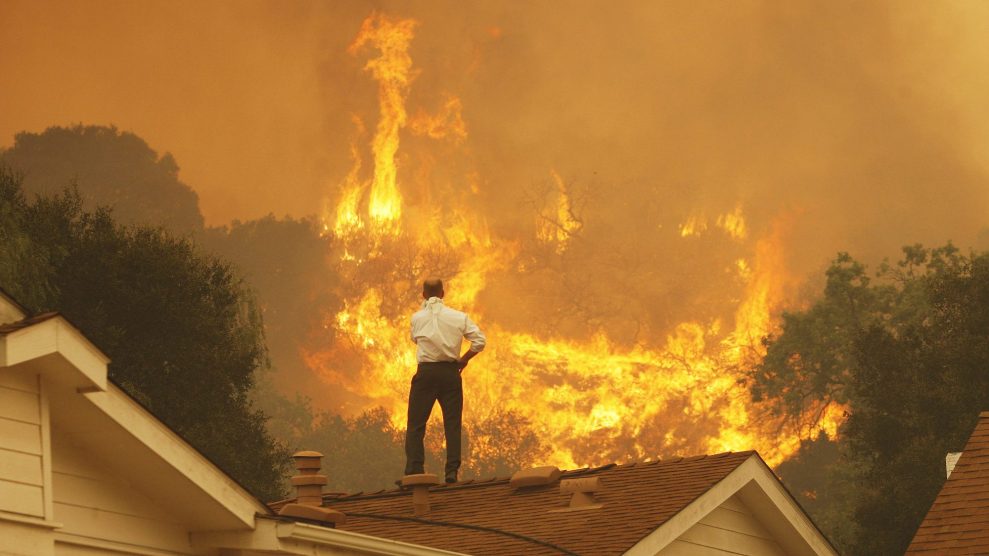 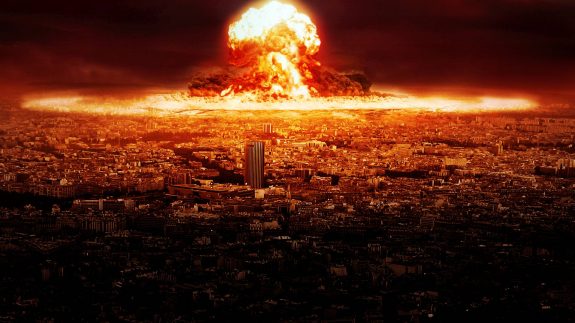 The nuclear call doing the rounds in Canberra is a bit of old man’s bravado, and a glowering approach to the non-proliferation thrust of the current international regime. Should Australia embark on a nuclear program, it is bound to coalescence a range of otherwise divided interests across the country. It will also thrill other nuclear aspirants excoriated for daring to obtain such an option. The mullahs in Iran will crow, North Korea will be reassured, and states in the Asian-Pacific may well reconsider their benign status. 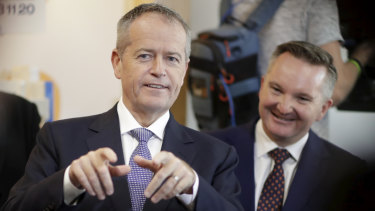 Both major parties have cited a report by Professor McKibbin in 2015 to back their claims, but he said his latest work showed the economic impact would be smaller than thought four years ago because of advances in technology.

Sorry Morrison go back to the books (ODT)

The government has decided to quote modelling by Brian Fisher, who is already well known for his very dodgy modelling in favour of the coal mining industry, to say that Labor’s policy will cost workers $9,000 per year.  This is, of course, complete rubbish and totally at odds with modelling by Frontier Economics and research by the ANU.

The question is not how much Labor’s policy will cost.  The cost of not taking action is far too great to contemplate.

The damage from the cyclone coupled with a fire at a port facility in January will lead to a loss of about 14 million tonnes of production in 2019, the miner said in a statement.At today’s iron ore price, that equates to over $1.7 billion dollars lost revenue for one company from one cyclone.

In February, Queensland Premier Annastacia Palaszczuk said the state budget is estimated to take a hit of at least $1.5 billion after catastrophic bushfires and floods ravaged Queensland over the summer.

via Whatever the cost of Labor’s policy, the Coalition’s inaction on climate change will cost infinitely more – » The Australian Independent Media Network

Network costs form the biggest part of your electricity bill. Australia is a big country, and moving electricity around it is expensive. As the graph above shows, network costs have contributed 40 per cent of the total price increase over the past decade.

The reason we now pay so much for the network is simply that we have built an awful lot more stuff over the past decade. It’s also because it was agreed — through the industry regulator — that network businesses could build more network infrastructure and that we all have to pay for it, regardless of whether it is really needed.
Much of the debate about our future power generation has become mired in political point scoring and simplistic arguments designed to inflame and outrage, writes Ian Verrender.

Network businesses are heavily regulated. Their costs, charges and profits all have to be ticked off. This is supposed to keep costs down and prevent consumers being charged too much.

That’s the theory. But the fact is costs have spiralled. Between 2005 and 2016 the total value of the National Electricity Market (NEM) distribution network increased from $42 billion to $72 billion — a whopping 70 per cent. During that time there has been little change in the number of customers using the network or the amount of electricity they used. The result: every unit of electricity we consume costs much more than it used to.

AP estimates that we have paid $63 million for Trump’s jaunts to Mar-A-Lago since he’s taken office. And that doesn’t include the estimated $75 million it cost for Melania and Barron to stay in New York.

Australia’s energy watchdog will investigate suspicions that electricity networks and gas pipelines have overcharged consumers by $400 million a year to cover their corporate tax bills.

Network charges have been the single biggest factor in rising household electricity bills over the past decade. The charges cover the cost of the “poles and wires” used to transmit and distribute electricity. 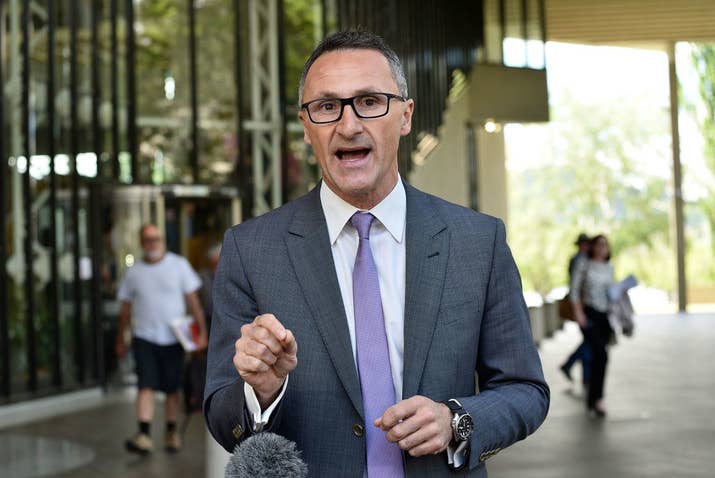 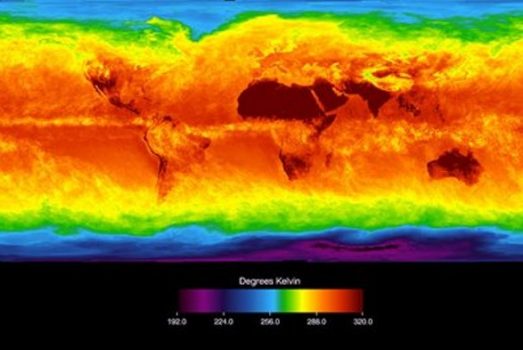 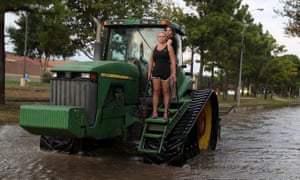 via $306bn in one year: US bill for natural disasters smashes record | US news | The Guardian 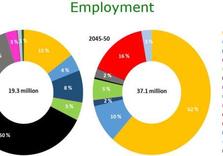 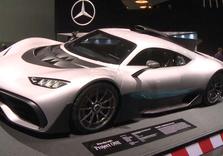 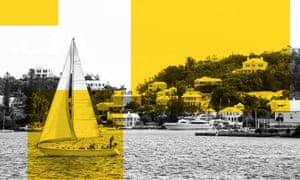 ‘Corruption hardwired into our financial system’: reactions to Paradise Papers | News | The Guardian $1.32 billion / 24.4 jobs = $54,098,361 per job By Michael Griffin Concerns about the environmental costs and damage to the nationally and globally significant Great Barrier Reef by the Adani Group’s Carmichael mine in Queensland, the world’s biggest coal mine, have been expressed. Yet the now discredited claims regarding the economic benefits that the… 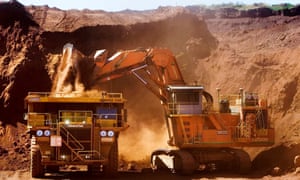 Whenever you read a story on the cost of weddings, it comes with an alarmingly large number. You should take that with a grain of salt.

Source: What do Australians really spend on their weddings?

Source: The extraordinary cost of keeping asylum seekers in detention: over $500,000 each

What lies ahead for the United Kingdom and global financial markets now that the reality of a Brexit is inevitable?