When Tudge crept out from under a rock to hold a media conference on Wednesday, Nine’s Jonathan Kearsley was waiting for him and chased him back to the ministerial wing demanding answers about his role in formulating a list of marginal seats where the car parks were to be allocated, in consultation with Scott Morrison. If the footage looked like a dodgy tradie being pursued by an A Current Affairs reporter, that was entirely appropriate, except that Tudge had rorted far more money than any tabloid TV crook ever has.

Source: Morrison’s stench of corruption is becoming all-pervasive in Canberra 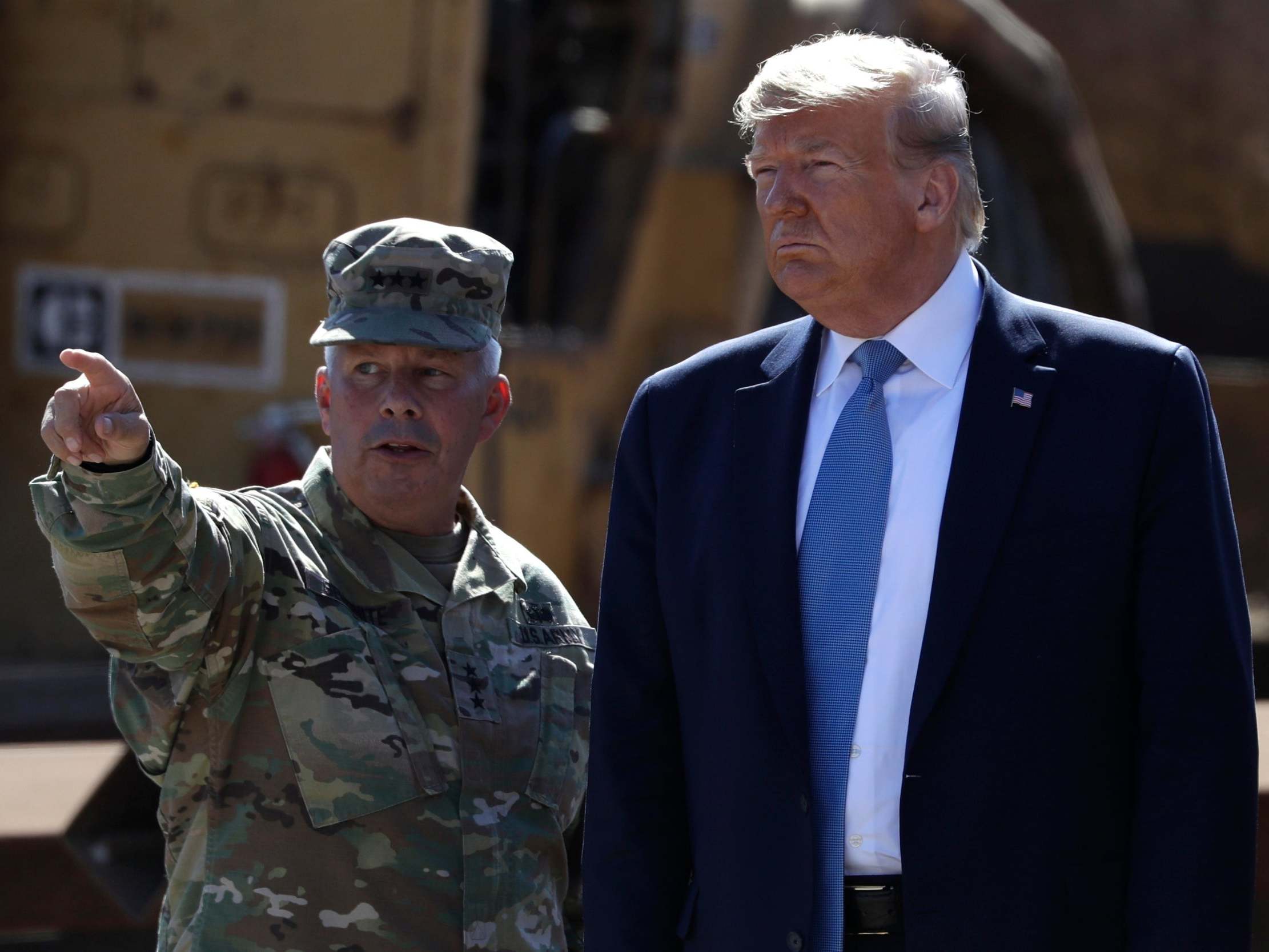 Little did she know that five months later, Sage would shut down and become yet another footnote in what was arguably the biggest public policy scandal in Australian history: the systematic rorting of the vocational education and training system.