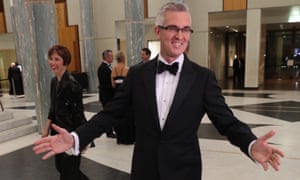 Just how many Cabinet Ministers and LNP Politicians are paid up menmbers of the IPA Fifeild is ? Why can Murdoch’s Pay to view Channels be allowed to also take in advertising revenue and when is it obvious that programs are little more than advertorials? (ODT)

You’d think the relationship between News Corp and the business lobby was cosy enough already. But the Business Council of Australia wanted more favourable coverage of its campaign for big business tax cuts. After talking to, but not using, Cambridge Analytica to improve its campaigning style, the BCA began raising funds and locked in the support of News Corp Australia.

As part of its political campaign, For the Common Good, the business lobby inked a media deal with News Corp and Sky News for which it paid Rupert Murdoch’s empire a reported $1m.

For the cash the business lobby gets coverage of its agenda in the form of a series of television programs over 12 months, newspaper articles and community events to promote the “positive contribution of business” to the nation. 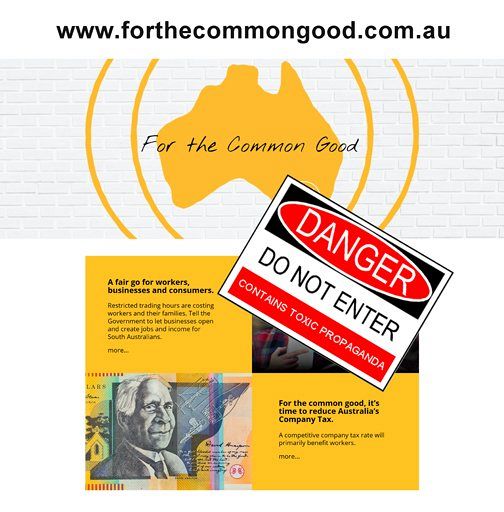 Big Business hasn’t just decided to get into the political game, as some have claimed, it has been influencing our politics forever. But as managing editor David Donovan says, the methods it has lately adopted are highly troubling.

‘The Business Council of Australia (BCA), the lobby group representing Australia’s largest companies, has decided to do politics.’

Really? They have just decided to “do politics”?

Of course not. The Business Council has been doing politics every day since it was formed in 1983.

Indeed, the Business Council’s stated reason for existence is

‘… to give the business community a greater voice in public policy debates about the direction of Australian society’.

via EDITORIAL EXCERPT: The Big Business takeover of Australia 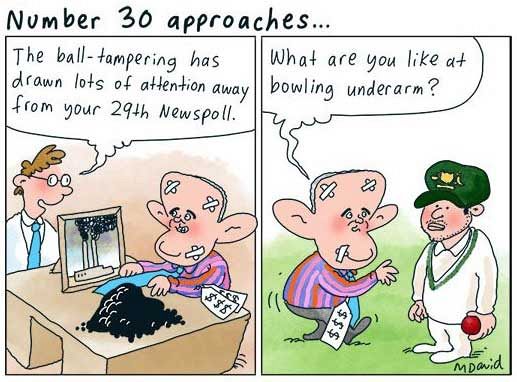 Turnbull and the Business Council of Australia (BCA) cronies are themselves engaged in win-at-all-costs campaign to pass a $65 billion tax payout to the biggest and most profitable corporations the world. They say the benefits of the tax cut will trickle down to the people (though they are careful not to use those exact words) in the form of greater investment, more jobs and higher wages.

Yet, we know Turnbull and his friends are lying.