The countdown is over! In proving that satire and a good laugh can lift our spirits in the darkest of political times, Number 1 goes to Rossleigh for this article from February.Media 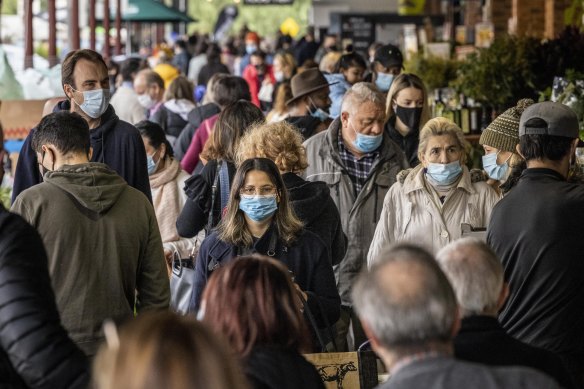 Fighting Fake News with REAL 16/8/22; Trevino said it all, Morrison lived it; Truth in Humor; Grace Tame; Morrison and the One Man Show; History of being Drunk in Australia;

Fighting Fake News with REAL 25/3/22; The Shovel , Truth in Humor; Lambie and the power of Morrison’s Leadership; 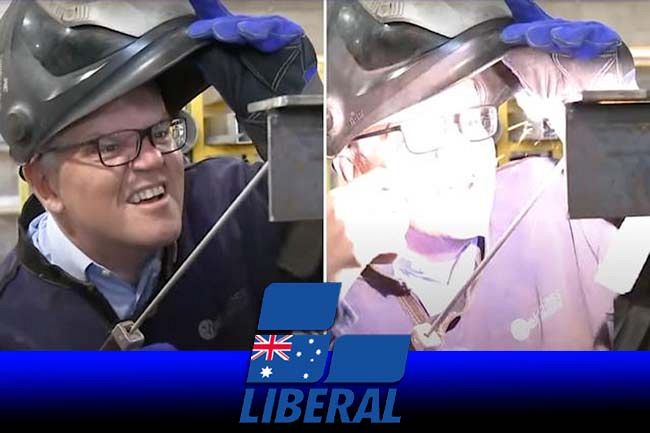 Morrison Deserves this and more

Prime Minister Scott Morrison here. How good are me and my team? Here are just a few of my accomplishments during my first term (ticks all the boxes for leadership — as I know it):

Fighting Fake News with REAL; 25/2/22 Murdoch’s Fox News is the New Russian State Media in America, GOP is Redder than Red; Morrison punishes 25 Russians not a word on Murdoch; Truth in Humor;

At the end of his government, in the federal election of March 1983, Malcolm Fraser was so desperate to land a blow on the surging campaign of Opposition Leader Bob Hawke that he tried to fire up all the scares at once. And Hawke humiliated him by dismissing them all at once. When Fraser told a rally that “people would be better off keeping their money under the bed” if Labor won, Hawke snarked back: “But you can’t put your money under the bed… that’s where the commies are.” Anthony Albanese could learn from that. An opponent who’s being desperate and ridiculous can be easily be made to look… desperate and ridiculous.

Yes, we heard about the four killed in the pink batts installations for years and they were all supposed to be Kevin Rudd’s fault, but we can have dozens dying every day and it’s just the price of a healthy economy. Who says this government doesn’t put health first? I guess the pink batts guys didn’t have “underlying health conditions”…

Source: Why You Definitely Should Do Your Own Research… – » The Australian Independent Media Network

Morrison and Perrottet guide to the road ahead.

Drivers across New South Wales will enjoy a raft of new freedoms from next week, with the abolishment of all of the states’ traffic laws.

Source: Traffic laws abolished in NSW as residents are encouraged to show personal responsibility instead | The Chaser 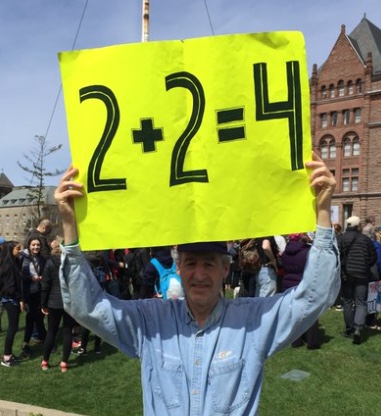 However, when a scientist starts to suggest that climate change isn’t real and that it’s just a conspiracy, I have to wonder why they aren’t actually putting forward an alternative hypothesis that challenges the climate scientists. When they start to argue like Alan Jones and Andrew Bolt, I can’t but think that they’re sounding about as sane as Freddie who is blaming me for the slump in Richmond’s form is a result of my refusal to give Freddie his socks back. Remember when the president said he could shoot someone on Fifth Avenue and not lose voters?

Source: The World According to Trump 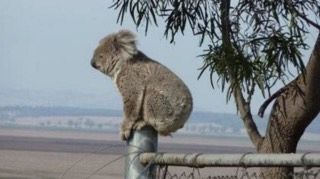