We were always told what to think; what is correct and what is wrong. By the white dudes living in or coming from Europe and North America. They knew everything. They were the most qualified.

The West should sit on its backside, shut up, and listen to “the others” 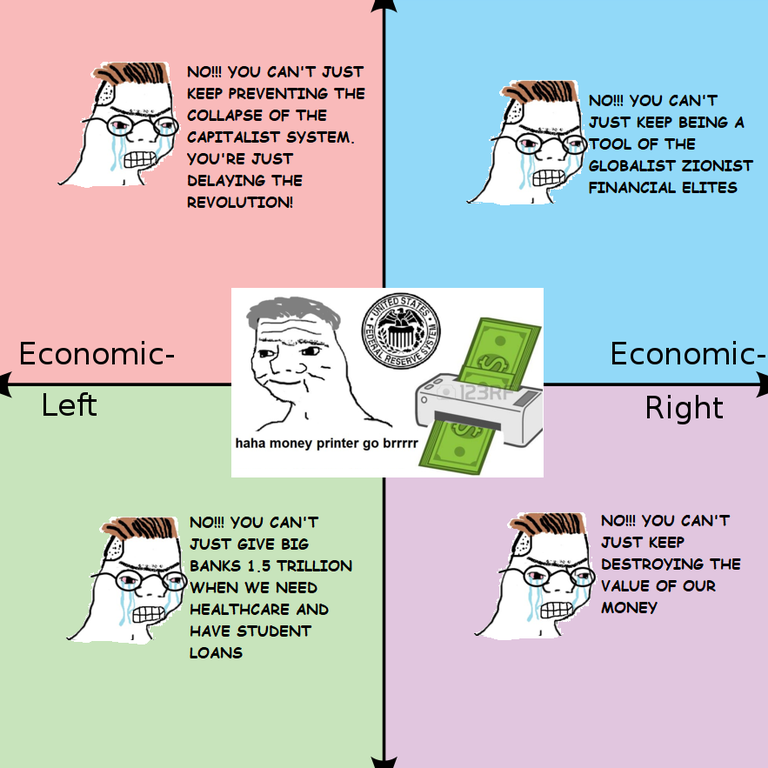 Personally, I’m not too worried about Chinese soft power. If Westerners look bad in comparison, that is only because of their own incompetence rather than the nefariousness of the Chinese. The Chinese State wants to make deals. The globalists want something much dearer: they want to bribe you into losing your national soul, your traditional values, your fighting spirit.

This crisis may come to be seen as the moment in which a declining and incoherent liberal-globalist West was geopolitically overtaken by an confident and organized national-authoritarian China. If so, we can also expect other countries may be tempted to change their political models.

via We Are All Totalitarians Now, by Guillaume Durocher – The Unz Review