via Budget repair well under way? Not so fast Josh Frydenberg – Michael West 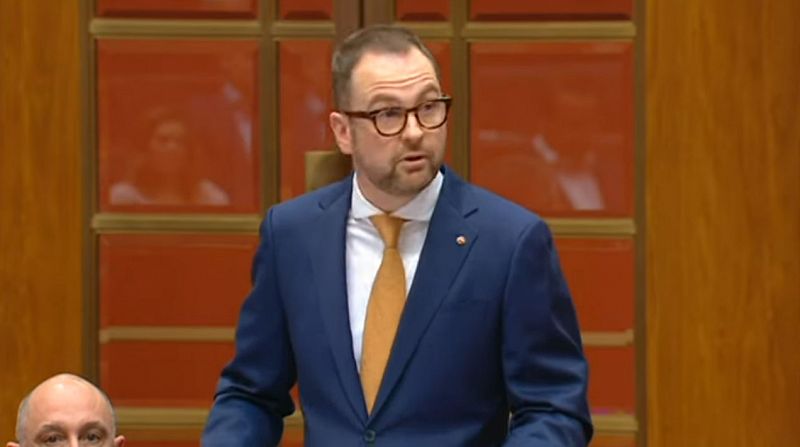 via Liberal Party plays the anti-Semitic card to save Frydenberg 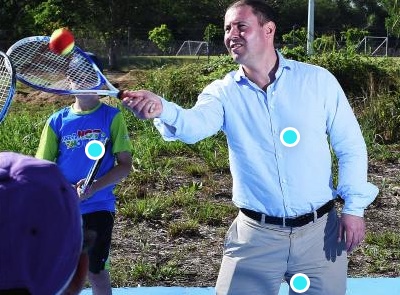 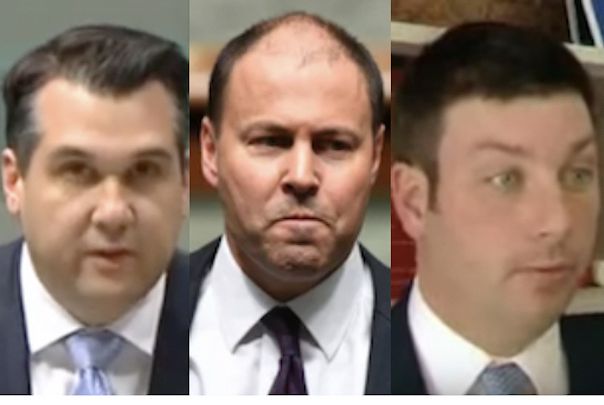 On 17 August 2019, The Age newspaper reported that the Prime Minister had announced at a Liberal State Council meeting that there will be an

‘assault on the “shady” activist group GetUp, including fresh action that could curb its vast campaigning and fundraising potential.’

GetUp was active in Kooyong during the last election. Morrison’s sudden crackdown on GetUp is probably also in preparation for a possible new election for the seat.

Section 44(i) has certainly become a revelation to the nation for the uncivil way in which some elected members of parliament are willing to act. 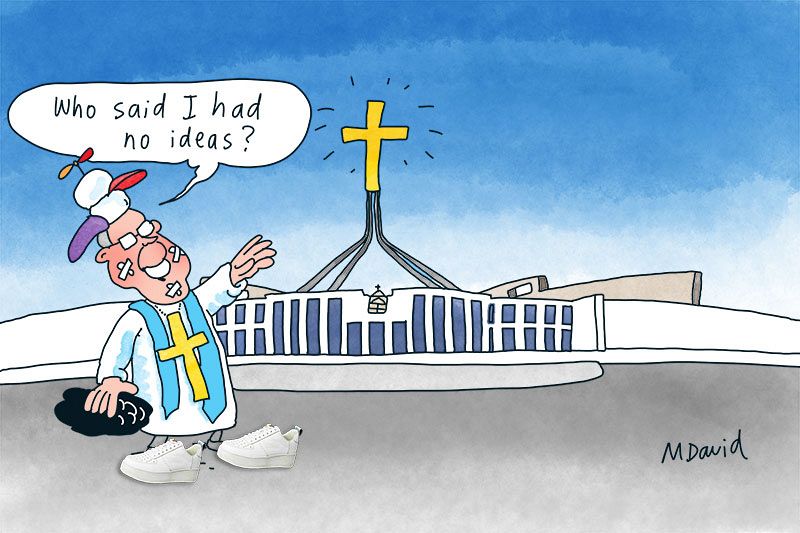 Three years is a long time in any democracy. Three years of callous disregard for the vulnerable, the ill and the homeless, for the voiceless First Peoples, for the disabled and the elderly, the unemployed and the underemployed, and those held in detention without trial — some of whom have already attempted suicide this week. Three years is also a long time to spruik religion to a secular society, spit in the face of science and ignore the havoc we are wreaking on our natural world.

Morrison has already wasted $185 million on a stunt purely to stop critically ill asylum seekers (including children) from receiving medical attention. Morrison voted against a banking royal commission 26 times. He believes coal is the answer to our problems. Morrison is a failed Treasurer, who managed to double our debt. And ScoMo campaigned with only one policy: tax cuts.

via The price of not paying attention: Five ministers we cannot afford Now as a member of the Kooyong electorate, I’ve been subjected to so many letters from Joshie that I was starting to wonder if I could consider it stalking. Every day for the past week, I found at least one letter for either my wife and I or my son who is now of voting age. These letters were very informative. They told me such things as how my private health insurance was at risk, how rents would go up (did nobody consider that some of the good people of Kooyong may be rubbing their hands and thinking how good that would be thanks to the 83 properties they own?), how the economy might stall under Labor when thanks to his sound economic management growth was 2.75% and not 2,5% that the Reserve Bank has adjusted it to, how the Liberals had a plan for reducing emissions but not by so much that it would hurt anything including businesses because we all know that a strong economy which burns coal 24/7 is the best way to reduce emissions, and…

via Labor’s capital gains changes will hurt those on less than $80,000, Josh Frydenberg says. Is that right? – Politics – ABC News (Australian Broadcasting Corporation) The Coalition’s Monash Forum has called for us to pull out of the Paris Agreement. We have reneged on our commitment to contribute to the UN Green Energy Fund. We have earned the Colossal Fossil Award for obstructing progress at climate change talks. Unlike other countries, we are using carryover credits in an accounting trick to make it look like we are meeting targets when we are not.

Malcolm Turnbull’s new Environment and Energy Minister Josh Frydenberg has signalled a declining role for coal in Australia’s energy mix in the future, in a marked change from the aggressively pro-coal stance of the Abbott government.

The argument that burning coal exported by the Adani mine project will deliver health benefits to the world’s poor is plain rubbish.

Source: Josh Frydenberg’s arguments in favour of Adani mine are farcical