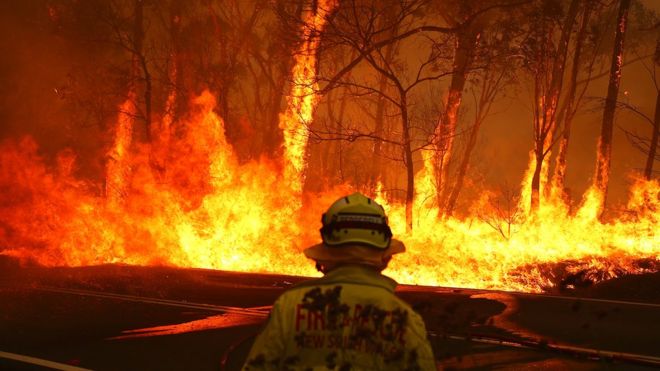 Scientists round the world are looking aghast at the politics of climate change in Australia.

It’s one of the most vulnerable countries on the planet to rising temperatures, yet there is still denial about the impacts of rising CO2 levels on events like the current wildfires.

There is no serious doubt among scientific institutions that rising global temperatures are leading to record heat.

The heatwaves are driven by a natural phenomenon but they are adding to an already over-heated planet.

In the election, the victorious Liberal (conservative) Party categorised climate change as a metropolitan fad for urban professionals, and gained support for the world’s biggest coal mine.

Coal is the dirtiest fuel and scientists say we shouldn’t be building more coal-fired power stations if we want to stabilise the climate.

via How is Australia tackling climate change? – BBC News 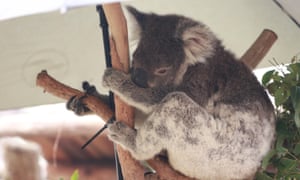 via Koala factcheck: have the Australian bushfires put survival of the species at stake? | Environment | The Guardian

via Labor’s capital gains changes will hurt those on less than $80,000, Josh Frydenberg says. Is that right? – Politics – ABC News (Australian Broadcasting Corporation)

Authorities later identified the gunman as Ian David Long, 28, a Marine veteran, who was found dead inside after apparently killing himself.

Earlier this year, Long was cleared by a mental-health specialist after an encounter with police.

Ventura County Sheriff Geoff Dean said on Thursday morning that investigators had not been able to determine a motive. 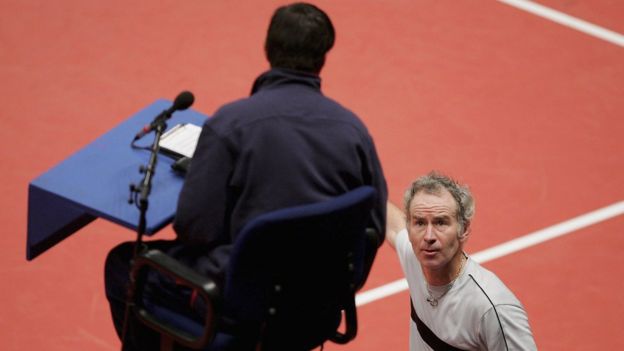 Murdoch Media: We don’t care about the facts we have opinion on our side (ODT)

“When there is absolutely no curse or verbal abuse from Serena then giving her a game penalty is insane. You can’t do that. It is impossible.”

“She’s right [Serena Williams] when she says the men say 10 times worse and don’t even get a warning.”

Equality for Australian women has worsened dramatically since the beginning of this decade, with high levels of sexual harassment in the workplace, the former President of the Australian Human Rights Commission, Gillian Triggs, recently warned.

With the Turnbull Government’s proposed corporate tax cut stalled in the Upper House, the business lobby has been ramping up efforts to convince a handful of crossbench senators to pass the legislation.

Source: Fact check: Would companies that paid no tax in 2015-16 be unable to benefit from a tax cut so as to invest more and help lift wages? – Politics – ABC News (Australian Broadcasting Corporation) 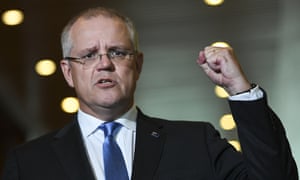 American airports overnight became settings for heartbreak, frustration and panic as the Muslim ban kicked in. But the countries left off the list were telling.

Source: Donald Trump’s Muslim ban excludes countries in which he has business ties

Donald Trump’s well known for his “make America great again” slogan, but did you know Hitler was the one to get there first? Trump’s Hitler mimicry was discovered after the following article was found. It was part of a series on Modern Leaders of Men, and was syndicated in newspapers across the United States in 1934. According […]

There are good reasons to doubt the prudence of Tony Abbott’s attack on public service jobs.

Amaryllis Fox spoke for the first time publicly with AJ+ about terrorism, misguided narratives on why it happens, and the underlying motivators driving it. The number of election commitments broken by the Abbott Government has jumped from eight to 12.

Since launching our election Promise Tracker in July, we’ve had requests from the audience – and the Prime Minister’s office – to examine more of the Coalition’s pre-election commitments.

We’ve added a dozen of the most popular requests into the mix, including Tony Abbott’s pledge to spend a week a year in an Indigenous community, the promise to send a Customs vessel to the Southern Ocean to monitor whaling, and the commitment to ensure the continuation of existing university funding arrangements.

Of the additions, one is delivered – the decision on Sydney’s second airport at Badgerys Creek; four are broken; two are stalled; and five are in progress.

But overall the Abbott Government is still delivering more than it’s breaking.

Here’s how the new promises change the tally: of the 78 promises now being tracked, 15 are delivered, 12 are broken, four are stalled and 47 are in progress.

Video: John Barron has the facts on our Promise Tracker update. (ABC News)

Head to the Promise Tracker for the full picture and if you’re not already familiar with it, watch this video for a quick demo on how to use it.

Here’s an overview of the new promises and their statuses:

In April 2014, Prime Minister Tony Abbott confirmed the Government would help fund a second airport for Sydney at Badgerys Creek, fulfilling its pre-election promise to announce a site for the airport and ending decades of debate.

2. Spend a week a year in an Indigenous community

Tony Abbott repeatedly promised to spend a week a year in an Indigenous community. In his first year in Government, he spent four days in Arnhem Land, breaking his promise.

3. Send a Customs vessel to the Southern Ocean to monitor whaling

The Coalition said it was committed to sending an Australian Customs vessel to act as a “cop on the beat”, after confrontations between anti-whaling group Sea Shepherd and Japanese whalers in 2013.

This year’s whaling season ended in March, with a plane – but not a vessel – being sent to monitor whaling in the Southern Ocean.

4. All $100m-plus infrastructure projects to have cost-benefit analysis

The Coalition vowed to publish a cost-benefit analysis before funding any infrastructure project over $100 million. It broke that promise, by paying $1 billion to Victoria for the second stage of the East West Link before any analysis was released.

5. No unexpected adverse changes to superannuation

Tony Abbott repeatedly promised he wouldn’t “move the goalposts” on superannuation and would make sure there were no more negative, unexpected changes to the system.

He broke that promise when increases to the superannuation guarantee were delayed until July 2021.

The Coalition’s Real Solutions booklet released in January 2013 promised a continuation of the “current arrangements” for university funding.

But in its first budget in May this year, the Government announced significant changes to higher education funding.

The Government is still trying to get these reforms passed in the Senate.

Part of the direct action plan the Coalition took to the election included rebates for an additional one million solar panels or hot water systems over 10 years.

Days before the election, then opposition environment spokesman Greg Hunt said the rebate had halved from $1,000 to $500. The 2014-15 budget contained no funds for the scheme.

Talks with Japan have attracted controversy, but the Coalition said before the election it would take 18 months to come to a decision.

The Coalition promised to provide $700 million in funding to the Toowoomba Second Range Crossing.

Soon after being elected he announced a major national inquiry into the sector, with a report expected for public release before the end of 2014.

11. No cuts to penalty rates

Despite the Coalition’s plans for revised Fair Work laws, Tony Abbott said before the election penalty rates would not be wound back.

The Government has introduced legislation which has attracted criticism that it might leave workers worse off.

The Coalition said growing higher education as an export industry – by increasing international student enrolments – would be a priority within the first six months of Government.