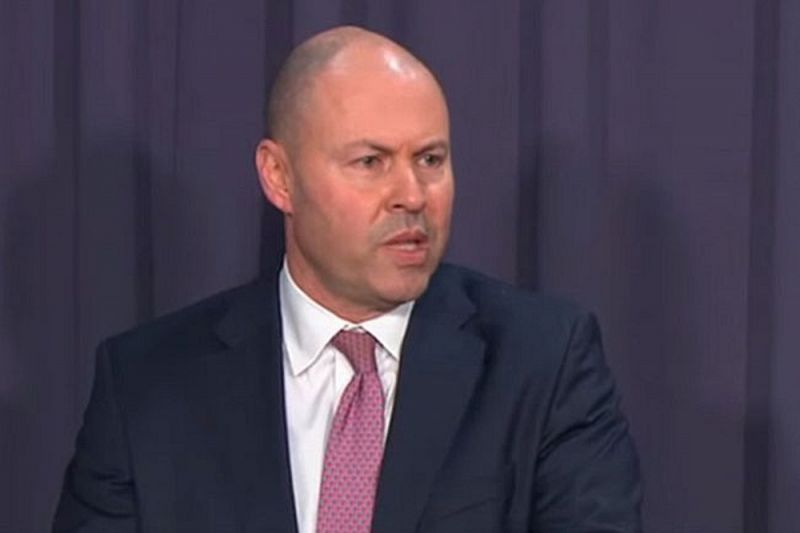 Judged out of order and corrupt the CEO of Guide Dogs Victoria has been stood down.  Rules guiding Charities have been broken. Meanwhile, the Inclusion Foundation examined itself and conveniently declared “No wrong doings” with the stench of corruption all over it. But then that’s the way Josh MBA Frydenberg travels.

The Inclusion Foundation is at the centre of the evolving scandal involving figures from charities endorsing Josh Frydenberg’s re-election campaign, writes Anthony Klan. THE Inclusion Foundation charity, whose founder spruiked Treasuer Josh Frydenberg in political advertisements – almost certainly against charity laws – received record government grants last year that were over six times more than average. The revelations come as it has emerged Cate Sayers has been cleared of any wrongdoing by the chair of her organisation, who happens to be her husband. In the year to 30 June, Cate Sayers’ Inclusion Foundation received $933,986 in government grants, which was 6.3 times higher than its average over the preceding decade and almost three times higher than its previous highest grants, $313,216 received in 2018-19.