During testimony before the Senate Judiciary Committee last week, Barr was again by turns evasive and openly partisan as he defended Trump against the report’s evidence of obstruction and defended himself against accusations that he had misled Congress and the nation. After his testimony in the Republican-controlled Senate, Barr refused to appear before the Democratic-controlled House Judiciary Committee, setting up a potential battle over whether he is guilty of contempt of Congress.

Before the week was out, House Speaker Nancy Pelosi had accused Barr of lying to Congress, an accusation that certainly endeared Barr to Trump.

via Did Donald Trump’s Grip on the Justice Department Sabotage Robert Mueller’s Investigation? 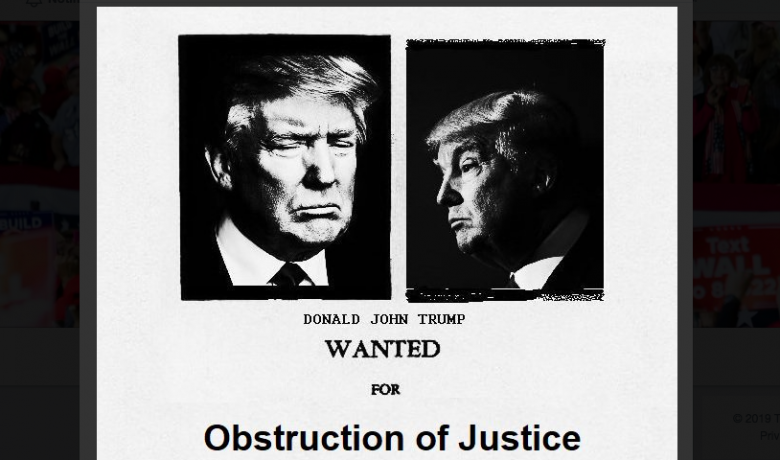 Since when is assisting Aiding and Abetting not a crime? “This morning Republicans were on CNN, Mark Meadows making the bizarre argument that just telling someone to commit a crime isn’t in and of itself criminal.”. It’s what they want Julian Assange extradited for (ODT) 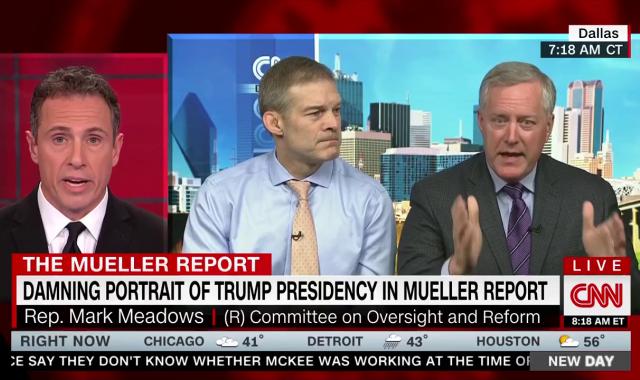 So Fox News has the first opportunity to vet and revise the DOJ redacted Mueller Report. Did they use their or the DOJ’s Texta? (ODT)

ABC News and The New York Times report that White House officials have already been briefed on special counsel Robert Mueller’s highly anticipated report, which is expected to be made public on Thursday.

The news reports suggest the Justice Department gave the White House advance notice about the conclusions of the special counsel’s report on the Trump campaign and Russian interference in the 2016 election.

ABC News reported that the White House received a “broad briefing” on the 400-page report that focused mostly on the “mechanics of the report itself.”

Trump’s advisers are concerned the report will reveal instances of possible obstruction of justice that aren’t already public, according to ABC News, which cited unnamed White House officials and sources close to the administration.

via White House Briefed On Findings Of Mueller Report Before Its Release: Reports | HuffPost Australia

the decision not to subpoena the President is one of the lingering mysteries of Mueller’s 22-month investigation, which concluded last week when he filed a report numbering more than 300 pages.

via A Mueller mystery: How Trump dodged a special counsel interview – and a subpoena fight 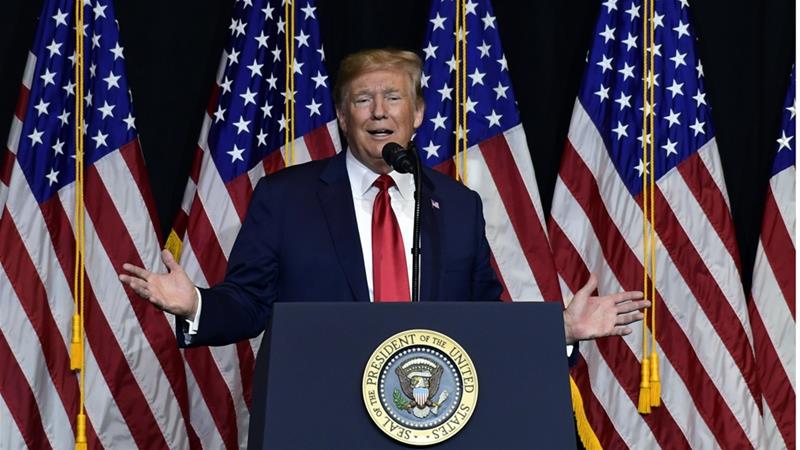 And while Trump’s “salad of scandals” offers the full range of muck on mistresses, lies, election campaigns and foreign plots, only time will tell whether Mueller produces hard evidence and if voters or legislators care enough to act on it, he added.

AP estimates that we have paid $63 million for Trump’s jaunts to Mar-A-Lago since he’s taken office. And that doesn’t include the estimated $75 million it cost for Melania and Barron to stay in New York.

So there was, in this case, unwitting help from Americans and the question that Robert Mueller is investigating is whether there was any witting help to this from members of the trump campaign.

via MSNBC Breaks Down Significance Of Russian Indictments | Crooks and Liars

The indictment said the Internet Research Agency, a Russian organisation, and the 13 Russian individuals began interfering in US political processes, including the 2016 presidential election, as early as 2014.

The Russian individuals allegedly posed as US citizens, stole identities and created fake social media accounts to communicate with “unwitting” individuals associated with the Trump campaign, the indictment said.

via US grand jury indicts 13 Russian nationals for election meddling 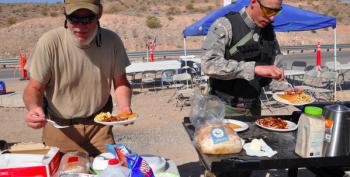 Remember Bannon said it was all about “money laundering”