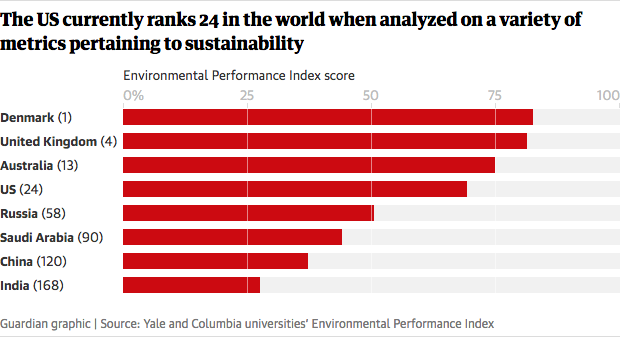 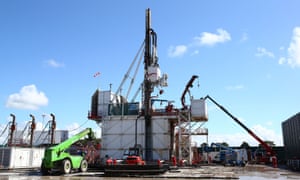 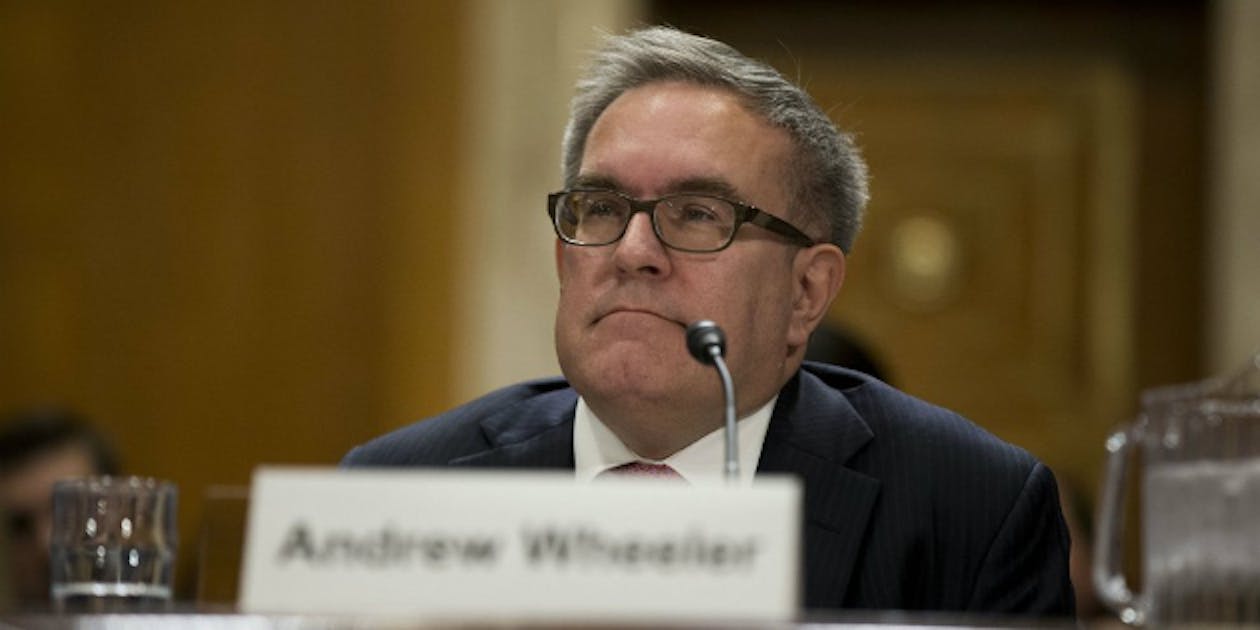 Today the Australian Koala Foundation announced they believe “there are no more than 80,000 koalas in Australia”, making the species “functionally extinct”.

The term “functionally extinct” can describe a few perilous situations. In one case, it can refer to a species whose population has declined to the point where it can no longer play a significant role in their ecosystem. For example, it has been used to describe dingoes in places where they have become so reduced they have a negligible influence on the species they prey on.

via A report claims koalas are ‘functionally extinct’ – but what does that mean?

via NASA Happily Reports The Earth Is Greener, With More Trees Than 20 Years Ago Thanks To China & India – Collective Evolution Whose guardianship do you trust?

It has only taken Europeans 230 years to destroy what the First Australians preserved for over 60,000 years. In another 230 years there may be nothing left to preserve.

via The true guardians of Australia – » The Australian Independent Media Network 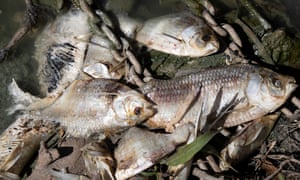 But Richard Kingsford, the director of the Centre for Ecosystem Science at the University of NSW, said it was a disaster that had been many years in the making because too much water had been diverted from the system for agriculture.

“Droughts would have contributed to the blue green algae outbreak,” he said. “But the river droughts are happening more often and they’re more intense as a result of the irrigation industry in the Darling diverting water from the river over the last 10 to 20 years.”

The cotton industry says it is not to blame for the mass deaths of hundreds of thousands of fish in the Darling River and is tired of being a “whipping boy” for problems associated with the drought.

Communities in the Menindee Lakes region, where two fish kills have occurred since December, have said over-extraction by irrigators helped cause the catastrophe that has put a spotlight on the environmental management of Australia’s largest river system.

via Darling River fish kill: cotton industry says it won’t be ‘the whipping boy’ for disaster | Australia news | The Guardian 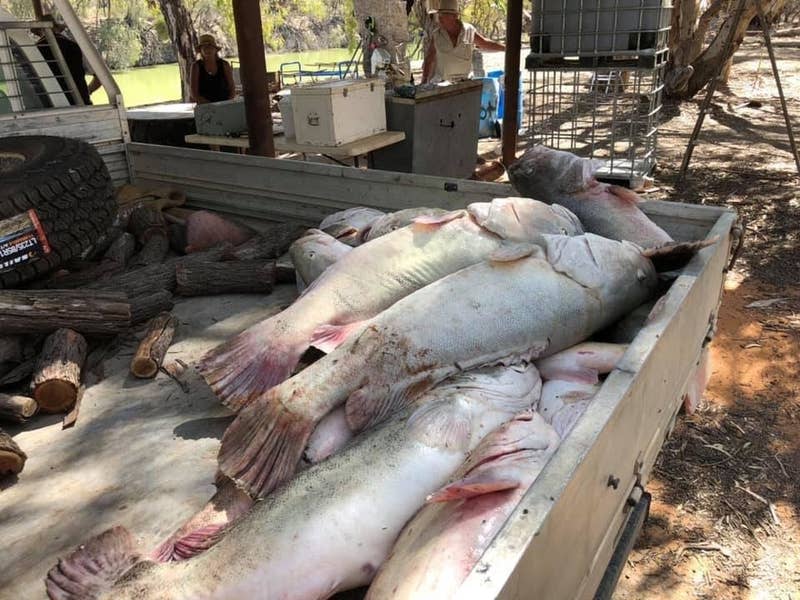 The Government, of course, blamed the drought which they also claimed neither to be an extraordinary event nor a man made regulatory failure.  (ODT)

The CSIRO told the ABC that this increased regulation of river water and restricted water flow from low rainfall have caused an increased number of algal blooms in recent years in the Murray-Darling Basin.

“We’re really angry about it because we know that this is not a natural disaster, this is a man-made disaster,” said McBride.

“We really want to make sure that we change the way the lakes are managed so that we never see this again because it’s just heartbreaking.”

One Million Fish Have Died In The Darling River, Here’s What’s Going On

New information on the removal of koalas from the Coomera-Pimpama region reveals a lack of compassion from the Government. 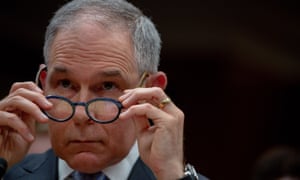 Journalists from national news organizations were barred from a summit in Washington on harmful water contaminants on Tuesday, convened by the embattled environmental protection agency (EPA) chief, Scott Pruitt. One reporter was manhandled out of the building.

Yesterday, AECOM, an international corporation with assets worth almost $6 billion, confirmed it had “demobilised” from Adani Group’s project, joining a growing list of partners and investors who have walked away from the venture.

via Engineering Firm’s Withdrawal From Adani Coal Project Should Be ‘Final Nail In The Coffin’, Says Greenpeace – New Matilda 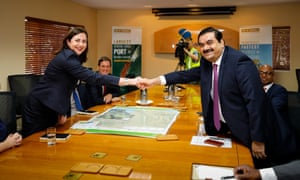 The Taj Mahal of the Adani Empire a Coal- Fired Power Plant is for sale for 0.05 cents ” the Mundra power plant – ironically, now for sale for one rupee.”

“Adani never bothered to meet environmental conditions in its own country, why do you imagine they will do so in yours?” Jairam Ramesh, former minister for the environment of India,

via ‘Just four citizens’: the Australians who confronted Adani in India, and made a difference | Environment | The Guardian 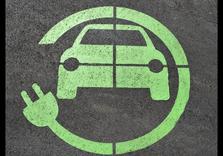 Environmental Protection Agency Administrator Scott Pruitt announced a plan to revise existing tailpipe standards that were going to apply for model years 2022 to 2025, saying the current standards “are not appropriate” and were set “too high.” Pruitt also said the EPA is re-examining the state of California’s historic ability to adopt tailpipe standards that are more ambitious than the federal government’s. 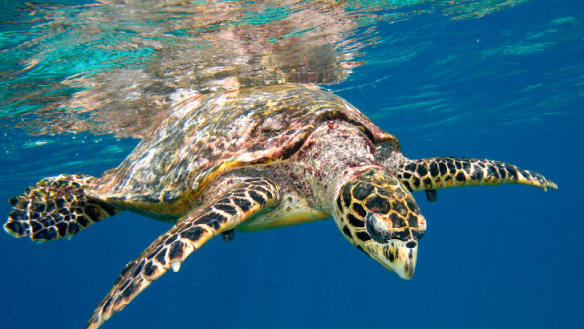 Overall, 80 per cent of Australia’s marine park waters would be opened to commercial fishing, up from 63 percent.

The government believes the regulation protects important marine habitat, maintains sustainable fishing and promotes ecotourism. It argues the changes are needed to reduce the financial effects on commercial fishers of Labor’s plan, and simplify zoning and boundaries to enable better compliance.

via Government winds back marine protections to support fishing industry 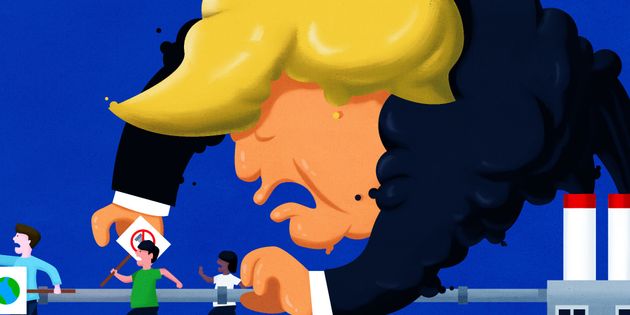 Foster hadn’t killed anyone. He didn’t even injure anyone when, on Oct. 11, 2016, he put on a white hard hat and neon-yellow safety vest, grabbed some bolt cutters, and clipped the chain locking a fenced section of the Keystone Pipeline in Walhalla, North Dakota. Once inside the fence, Foster cranked a giant wheel-like valve until it closed, temporarily stopping the flow of tar sands oil.

Should Australia recognise the human right to a healthy environment?

When the Sun comes out and the leaves return to the trees, Australians know it’s time to flee, writes Ben Pobjie.

The world’s biggest bottled water brand has been forced to admit that their water comes from the exact same source as your tap water. USA Today reports Aquafina has changed its labels to specify P.W.S. — Public Water Source — under pressure from Accountability International. The company said it was reasonable to make people understand […] The billionaires have joined other business giants backing a start-up that makes meat from self-producing animal cells. 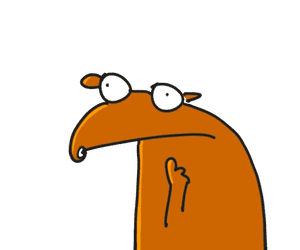 I watched the extremely boring 4 Corners story, I drank a glass of water and I am wearing cotton underpants. So I’m as qualified to form a view on the issue as the next potato!

Source: Alright everyone I’m ready to give my findings on this water cotton thingy | First Dog on the Moon | Opinion | The Guardian 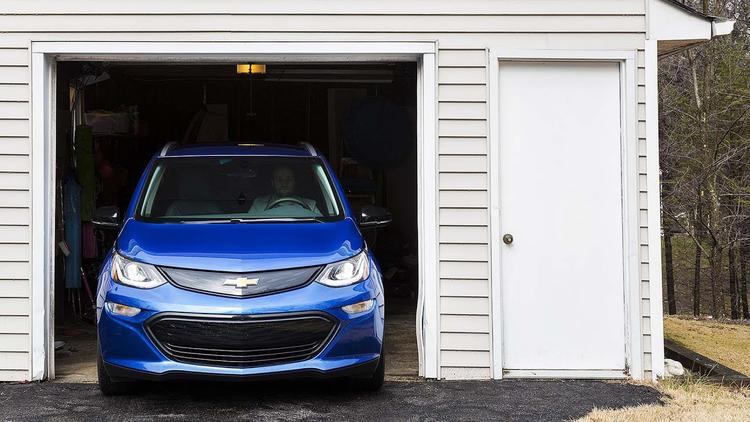 The 193 UN member nations issue an urgent call for action to reverse the decline of world’s oceans, with US backing the plan. 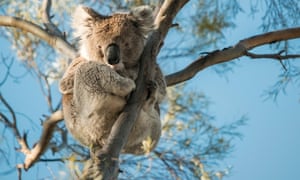 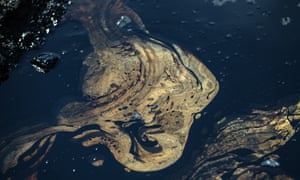 Offshore oil and gas regulator says there was a 10,500-litre spill in April 2016 but refuses to reveal where it occurred or company responsible

Earthjustice attorney Shannon Fisk brings the clean energy fight to Kentucky as he topples a giant coal plant and helps pave the way for the state’s first large-scale solar farm. 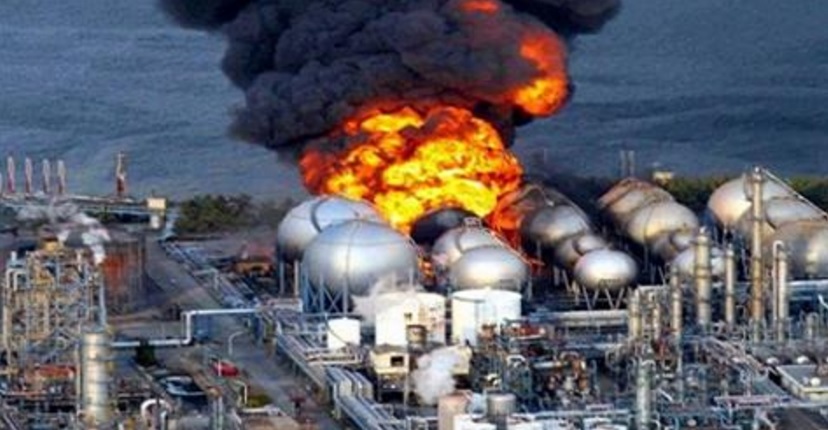 Source: Two Nuclear Leaks in the UNITED STATES. One is Likely Worse Than Fukushima. – ORGANIC AND HEALTHY For our 2017 list of emerging green leaders, Grist brings you 50 innovators with solutions to some of humanity’s biggest challenges.

It’s his own PR firm.

Source: The EPA Used to Tweet About the Environment. Now It Just Tweets About Scott Pruitt. | Mother Jones

From the March 9 edition of CNBC’s Squawk Box:

Over the past three years, almost all of the world’s reefs have experienced summertime heat stress. 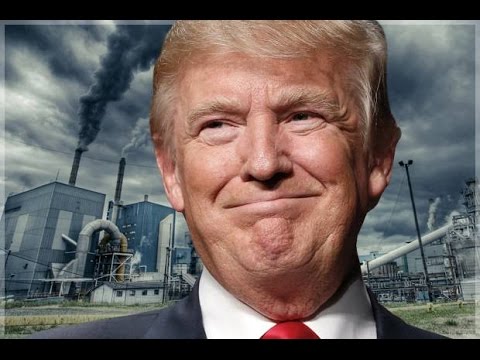 Source: Dirty, HOt, Deadly: The Real Trump Scandal is What He’s done to the Environment 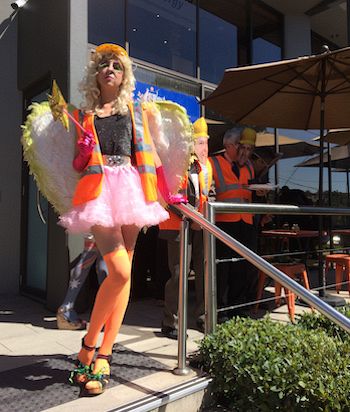 Last week Malcolm Turnbull addressed the National Press Club where he proclaimed “the battlelines have been drawn: it is clear that the Coalition stands for cheaper energy.” No doubt mindful of Abbott’s successful campaign to “axe the tax”, Turnbull is now dishing up his version of the same thing, calling on all governments to co-operate…

Source: There is nothing pragmatic about destroying the planet – » The Australian Independent Media Network 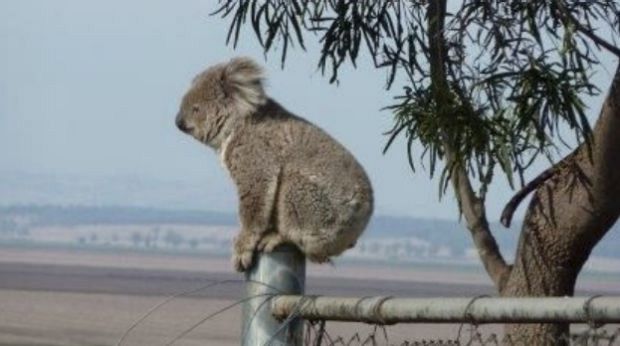 Despite being listed as a vulnerable species, the destruction of koala habitat and colonies continues unabated. 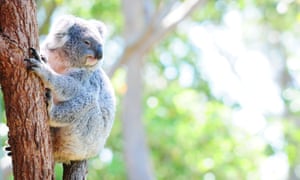 Australia is one of the worst performing countries in terms of protecting its ecoregions. Koalas are a litmus test for conservation of a habitat in crisis

Source: Koalas are at the centre of a perfect storm. The species is slipping away | Kevin Evans | Opinion | The Guardian

We believe in the power of Contagiously Inspiring Stories. As an opposing force to the torrent of negative news that leaves people numb, we put positive change makers in the spotlight. With our stories we want to inspire you to also have positive impact. 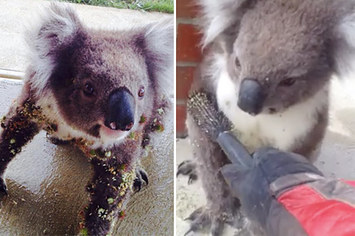 A Victorian man records the moment he makes friends with a wild koala by brushing prickly burrs out of its fur.

A primate genocide and ecological catastrophe on an industrial scale is occurring in some of the most valuable, sensitive and diverse ecological habitats on Earth – all thanks to a cheap cooking oil we find in our supermarket products everyday

Source: If You Have A Heart Please Don’t Ignore This Post – We Need To Let The Whole World Know What’s Happening

Bushmeat hunting threatens hundreds of mammal species with extinction and millions of people with food insecurity.

The fight is nowhere near over. Facebook friends “check in” as demonstrators settle in for what could be a long winter.

Source: Here’s What You Should Know About The Dakota Pipeline Protest