We are witnessing what their deregulation and erosion of job security and ignoring of expert warnings deliver. Rather than learn any lessons during this pandemic, our Treasurer invokes Thatcher and Reagan who hugely increased inequality and diminished workers’ rights and protections. Persistently high rates of income or wealth inequality are bad for social cohesion, political inclusion and crime. The evidence for this is overwhelming. 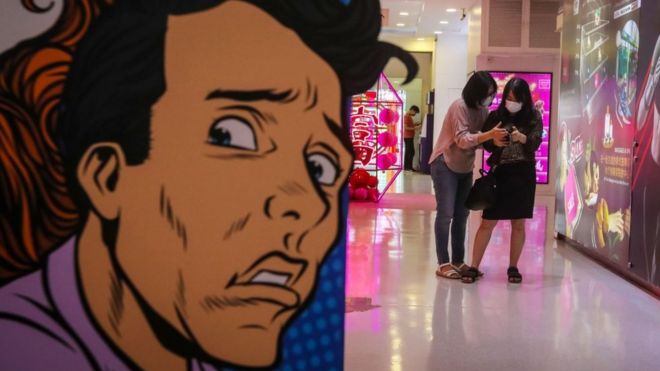 It was a Cold War against the USSR, Afghanistan,Liya,Iraq,Syria Cuba Venezuela and now the same propaganda is being applied to China all for political advantage and power.(ODT)

In February, the Trump regime “designated five Chinese media entities in the US as ‘foreign missions’ and imposed a cap on the number of their employees, in effect expelling Chinese journalists from the US.”

Beijing imposed “reciprocal measures” on US correspondents because of “unreasonable oppression the Chinese media organizations experience in the US” — what the Times and other establishment media failed to explain, including the following Chinese Foreign Ministry remark:

“What we reject is ideological bias against China, fake news made in the name of press freedom, and breaches of ethics in journalism.”

“Should the US choose to go further down the wrong path, it could expect more countermeasures from China.”

US fake news about China and other sovereign independent countries on its target list for regime change is longstanding.

A WaPo editorial last week falsely accused China of spreading COVID-19 globally, along with “cover(ing) up the truth as the virus spread (sic).”

A WSJ report was similar, quoting Senator Rick Scott, calling for a congressional investigation into the alleged WHO’s “role in helping Communist China cover up information regarding the threat of the coronavirus.”

Over the weekend, Trump warned of “consequences” if China was “knowingly responsible” for spreading COVID-19, adding:

“It could have been stopped in China before it started and it wasn’t, and the whole world is suffering because of it (sic).”

His weekend and earlier remarks were all about falsely shifting blame to China for his own failings and malfeasance.

via COVID-19: A Diabolical US Anti-China Plot? – Stephen Lendman 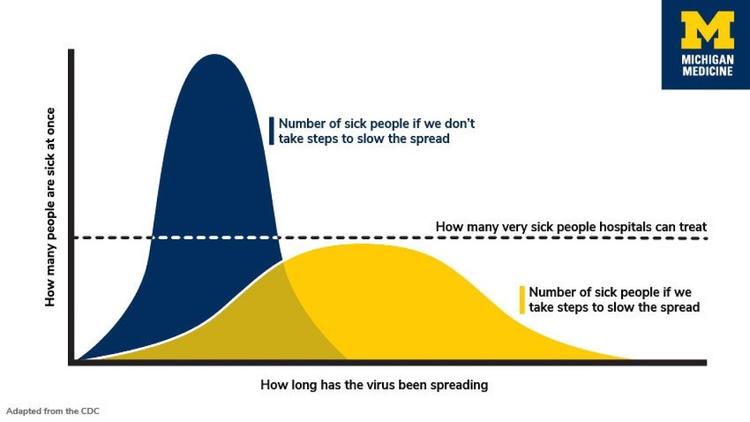 via Social distancing: What it is and why it’s the best tool we have to fight the coronavirus 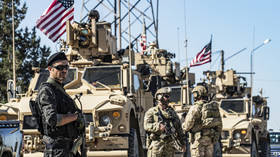 They already have (ODT)

“We’re talking about a trust crisis that is causing a systemic meltdown.”

Charles Krauthammer was not amused. Populist politicians are on the march, first in Latin America, then in Europe and the US. They are on both the left and right, and their policies vary, but their approach carries the same risks.

Source: Trendy electoral superheroes: from the Americas to Europe, the populists confront us

Tony Abbott’s immediate fate is to some extent in his own hands. As chair of the Liberal party room meeting he will decide whether the all-important “spill” motion is a secret ballot or a show of hands.

When the 102 Liberal MPs vote on the motion to declare the leader’s and deputy leader’s positions vacant on Tuesday, it can either be by secret ballot or show of hands. Party whip Philip Ruddock says without written rules, it is up to the leader to decide. “It’s Tony’s call,” he said.

The two West Australian MPs who will move and second the motion, Luke Simpkins and Don Randall, said they believed the spill motion should be voted on by secret ballot.

When Malcolm Turnbull faced his showdown as opposition leader in 2009 he asked former prime minister John Howard, who said it was up to Turnbull and Turnbull opted for a secret ballot.

The decision is important because it would put the ministry in a very difficult position. Voting for an unsuccessful spill would be a vote of no confidence in the executive of which they are a part. There are 19 cabinet ministers, 11 outer ministers and 12 parliamentary secretaries who owe their jobs to the prime minister.

Should the spill ballot be successful, the actual leadership vote would be by secret ballot.

Ruddock, the father of the house who entered parliament in 1973 told Guardian Australia he could not recall other examples of a secret ballot being allowed for a spill motion. But back in 2009 then opposition whip Alex Somlyay could recall two precedents for a secret ballot – in 1974 when Malcolm Fraser was trying to overthrow Bill Snedden and in 1989 when Andrew Peacock was stalking John Howard.

Abbott’s office said the voting procedures “remained unclear”, but senior Liberals said they would be surprised if Abbott tried to force a “show of hands” because he would want the ballot to be seen to be fair.
How many candidates stand could also be critical to the outcome. Abbott’s own surprise victory on December 1 2009, by a single vote, was due to Malcolm Turnbull recontesting, instead of standing aside. Unexpectedly Hockey was eliminated in the first round of voting and then Abbott won the subsequent ballot by 42 votes to 41.