In Morrison’s world, he didn’t say what he said. The states and the federal government are getting along harmoniously, and criticism of the rollout doesn’t actually exist. What is the above, if not textbook gaslighting? 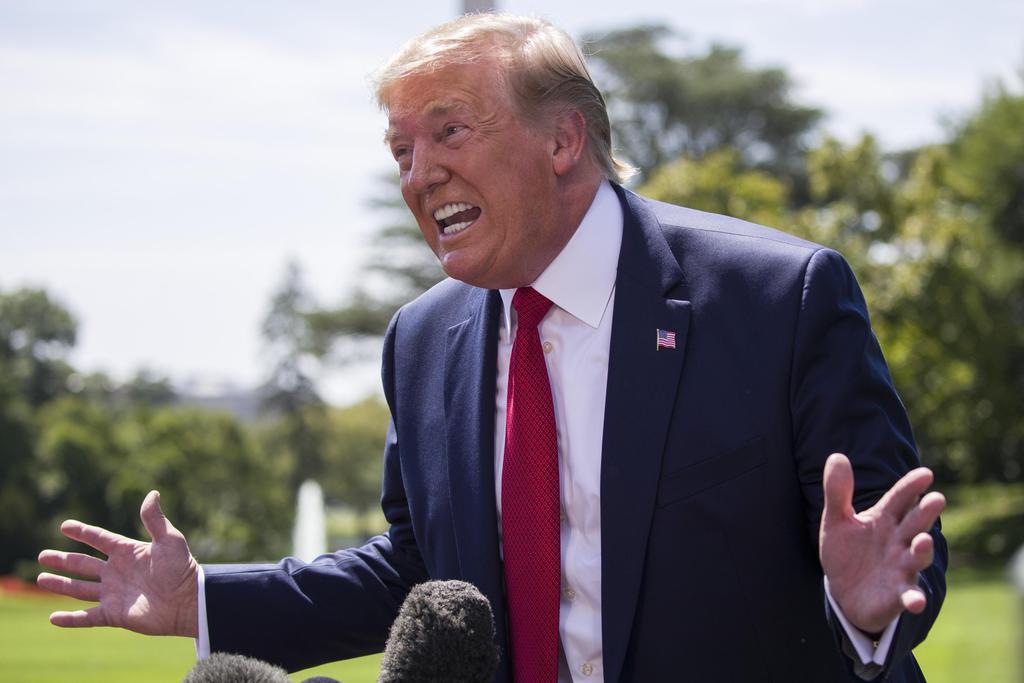 The CNN confirmation of Trump lying most often to reporters arrived the same week he unveiled perhaps the most ridiculous and moronic lie of his presidency—or least of the past month. That’s when Trump’s White House took a Sharpie marker to an official government map of the projected course of Hurricane Dorian, and enlarged the path’s possible cone to include Alabama. It was a pathetic and childish attempt to bolster his earlier, reckless assertion that Alabama was ever in danger from the storm, a claim that the National Weather Service aggressively debunked.

Trump lies about everything. Always. And that’s especially true when he grants access to reporters.

via Confirmed: Trump Lies to Reporters More Often than He Lies to Any Other Group | The Smirking Chimp 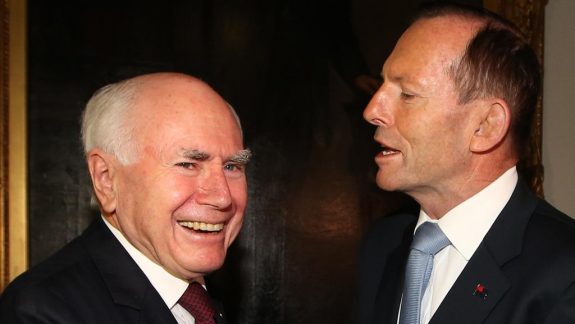 When politicians collectively or individually over a long period seek lie for their own individual benefit or that of their parties then the lie only serves to denigrate the liar, and show contempt for the voter’s intelligence.

”Lying is probably one of the most common wrong acts that we carry out (one researcher has said ‘lying is an unavoidable part of human nature’), so it’s worth spending time thinking about it.

Why is lying wrong?

There are many reasons why people think lying is wrong; which ones resonate best with you will depend on the way you think about ethics.

Lying is bad because a generally truthful world is a good thing: lying diminishes trust between human beings: if people generally didn’t tell the truth, life would become very difficult, as nobody could be trusted and nothing you heard or read could be trusted – you would have to find everything out for yourself and an untrusting world is also bad for liars – lying isn’t much use if everyone is doing it.”

When it was revealed that the Coalition knew that a report would say that renewables were not the cause of the SA blackouts the conservatives had to tell lies on top of lies to justify the first one. 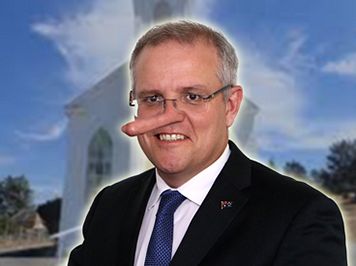 In the U.S. election, Republican Donald Trump took lying to an unprecedented level. Obamacare, the Mexican wall, the war on coal, the environment and many more. And he’s still doing it at an alarming rate.

The same fascination for untruth by conservatives in America has been exported to Australia.

Do you shape the truth for the sake of good impression? On the other hand, do you tell the truth even if it may tear down the view people may have of you? Alternatively, do you simply use the contrivance of omission and create another lie?

I can only conclude that there might often be pain in truth, but there is no harm in it.

So, I have no hesitation, when identifying political liars, of placing the Prime Minister with other serial liars such as Greg Hunt, who continuously lied by omission when Environment Minister. Peter Dutton, who has recently mislead parliament and has lied about conditions on Nauru and Manus. Josh Frydenberg when Energy Minister and Malcolm Turnbull with reference to the South Australian blackouts.

More recently, we have Stuart Robert telling all sorts of lies to explain his $2,000 per month internet bill.

And, of course, the greatest liar to have ever walked the sacred halls of Government House, Tony Abbott.

via Political lies before the eyes of God “To no surprise, the president started tweeting this morning, denying that he used those words. It is not true,” Durbin said. “He said these hate-filled things, and he said them repeatedly. I cannot believe in the history of the White House, in that Oval Office, any president has ever spoken the words that I personally heard our president speak yesterday.” 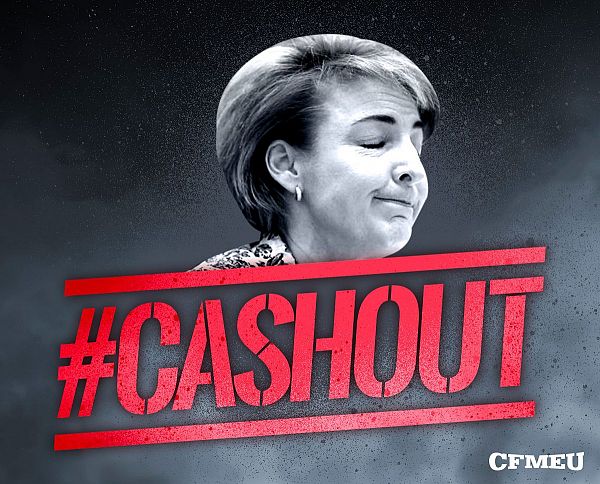 To the best of my knowledge, this lie originated in a Herald Sun story by James Campbell and Matt Johnston on 20 April 2016. It was seized upon by Coalition MPs for its propaganda power and soon became a regular feature of news coverage. Seemingly nothing could stop the propagation of this lie. The CFA  –  which, at the time, was still in dispute with the union  –  refuted it on 20 May, but the lie lived on. On 1 June, the Fair Work Commission handed down a Final Recommendation that largely supported the union’s position and included clarified wording that left no doubt: volunteers would not have to wait for professional firefighters to arrive.

Source: #CashOut: Is it ever okay for journalists to protect politicians who have lied?