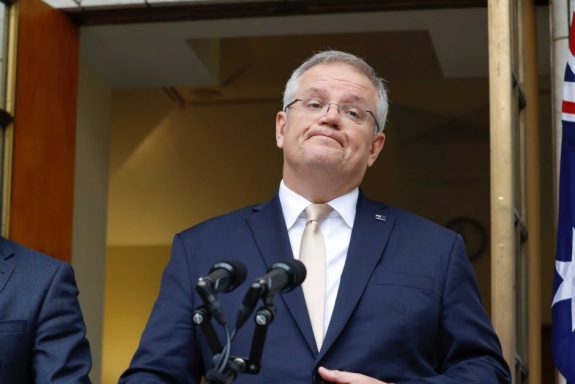 If our kids are caught out lying, there is most certainly a discussion on why the behaviour is unacceptable. If someone in a court of law is caught out lying, it is actually a crime called perjury. If you lie on an insurance claim or in an application for finance and it is found out, the company will void the contract. That Morrison seems to believe lying and deceit are acceptable is concerning enough – more concerning is that those with the ability to produce and promote the evidence that he is doing it have apparently chosen not to.What do you think?