Despite James Murdoch’s speaking up against the company’s climate change denial, nevertheless, the award for the Most Dangerous Disinformation and Misinformation Crusade goes to the Rupert Murdoch Media Empire for its tenacious and tireless climate denialism, as exemplified by its broadcast and print outlets in Australia during that country’s bushfire catastrophe. 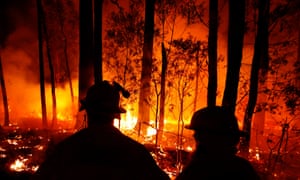 The internet is both wonderful and wicked.  The world’s combined knowledge is at our fingertips, as is its debauchery.  It is so much easier to find things out and so much harder to sort out the truth from the lies. We tend to live in echo chambers, seeking out the information that confirms our world…