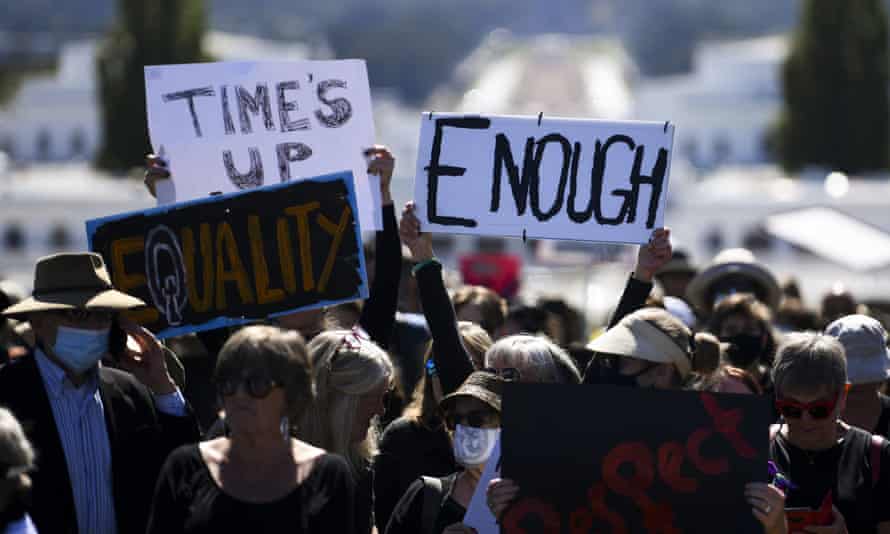 Amid this heartbreaking, senseless ruination of so many human lives, it’s understandable that readers may have missed some other big stories. Namely, that some conservative male commentators simultaneously complained, in national media: “Who’d want to be a young bloke these days?” Sexual consent education is too important to become a schoolyard joke Read more The reason why this is, truly, big news is that it reveals someone in the past has invented a time machine, and it’s catapulted two men from the last century into today. They’ve landed on to media platforms with their dated understanding of the world intact. How else to explain that someone would put their face to a present-day article with the heading “Tough Times for Men”?

Source: Some conservative commentators in Australia say it’s a ‘tough time for men’. Are they serious? | Van Badham | The Guardian

As much as we want to scream HOW CAN YOU VOTE FOR THIS LARGE ORANGE CLOWN, don’t

Feeling powerless? How foreigners can survive the US election without complete nervous collapse | Van Badham | Opinion | The Guardian

Next to Trump, even Boris Johnson and Scott Morrison look good | Van Badham | Opinion | The Guardian

Our former PM has not only made deeply sexist remarks, he’s also inept – and unsuited to be anyone’s trade envoy

Brits, take it from an Aussie: If Tony Abbott is your solution, you’ve got big problems | Van Badham | Opinion | The Guardian 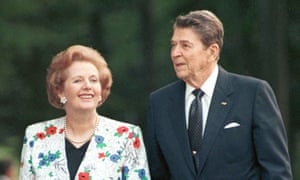 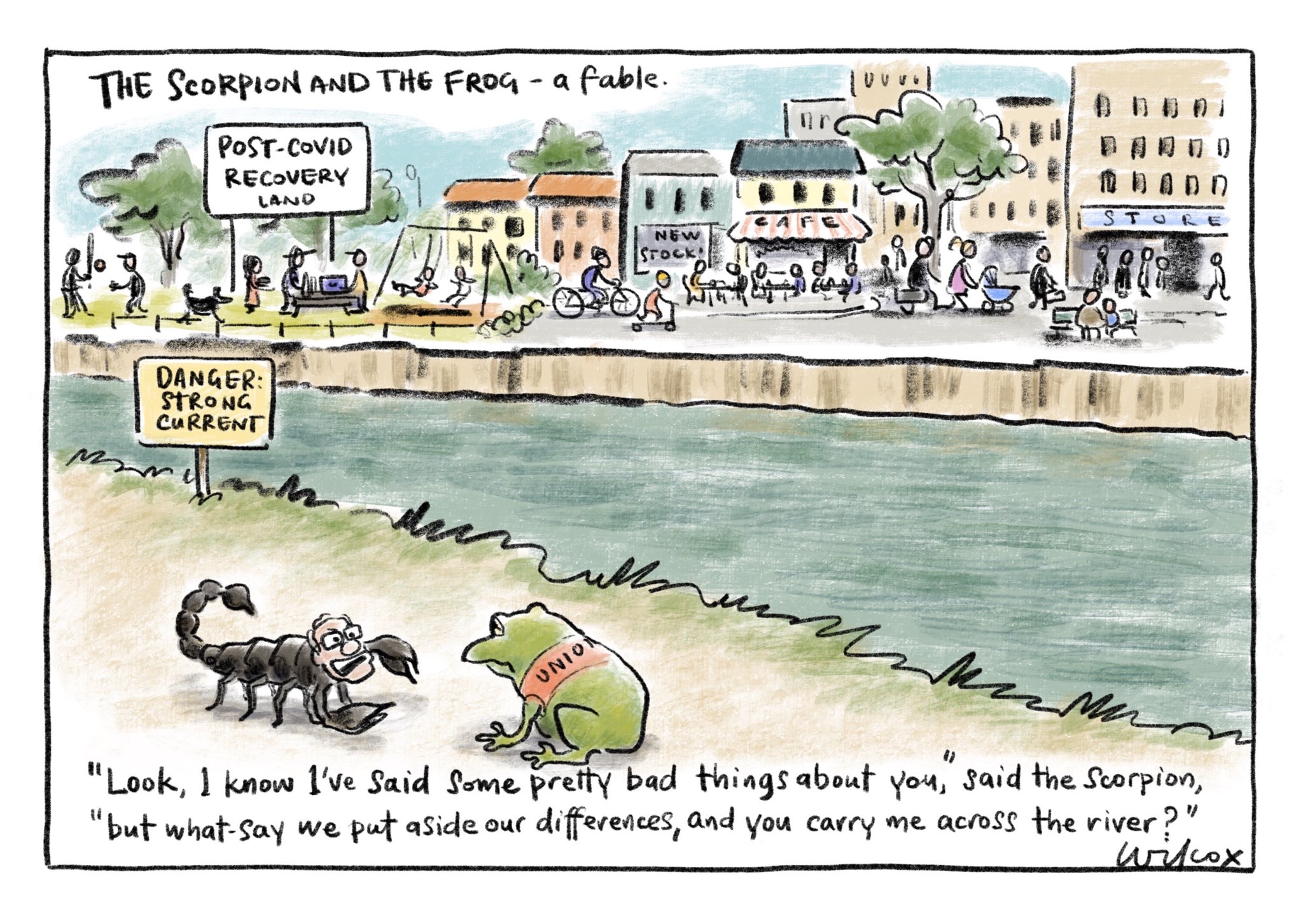 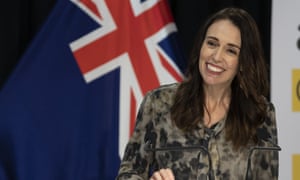 Among a claque of western leaders yearning for “snap back” to the way things were before the virus – some pursuing “recovery” strategies of even lesser benefit – it’s New Zealand’s, conspicuously, who repeatedly shows the courage to snap forward. Little wonder she has become so popular.

This is some grown-up politics from Bernie Sanders and Joe Biden, who are powerfully uniting to defeat Donald Trump.

Sanders has endorsed Biden and Biden is including Sanders’ people in his policy development process.

Goes to show you can get a lot more done within the tent of the big party than squealing impotently on the sidelines at it. No one turns up to the big game to watch the audience.

My politics are closer to Sanders; I liked his policies from all the way back when successive Australian Labor governments legislated them, from 1941 onwards.

But what I do like about Biden has always been a union man – and proud of it. There are not enough people who live union values in American politics and the idea that one could become President gives me hope that it will lead to many more… Especially in the wake of the murderous billionaire shit-show which is the Trump administration.

There are many squealy “leftishts” on the internet who are insisting that despite Trump’s mismanagement of coronavirus leaving piles of dead bodies across the continental landmass of America, Joe Biden is the devil, and they won’t vote for him.

I can’t imagine living a life so entitled, self-absorbed and privileged that you’d forsake the one opportunity you have to end the Trump presidency to throw a tantrum because Biden’s politics aren’t as OBVIOUSLY FLAWLESS as your own – and, as is made clear in the link below, good Bernie Sanders can’t, either.

If the Democrats nominate a can of cheese to run against Trump, I would be marching in the street chanting “CHEESE! CHEESE! CHEESE!” – because where I come from, we believe it sensible to tackle our problems in the order of which they’ll kill us.

Anyway, the news website Politico put together a dot point list of Biden’s existing policy positions, and I think they’re totally worth voting for, whether he was running against Trump or not. Progress becomes possible when the demand’s no longer “perfection or nothing”. 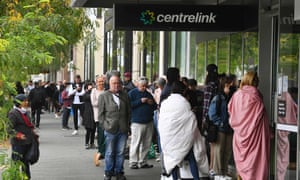 Fighting Fake News with REAL,21/3/20; Australian individuals are asked to cough up again like the GFC and not just into their arms; The IPA really do magnify why Capitalism hasn’t a clue on how to deal with Covid-19; 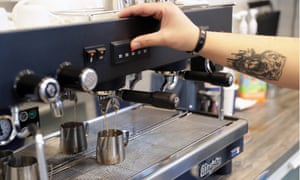 Australia’s attorney general Christian Porter has pooh-poohed concerns about the fate of casual workers caught up in the coronavirus crisis, saying they would have “already made provisions” if they have to take time off work. 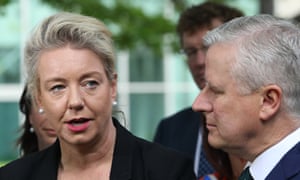 Whenever you hear someone say “they’re all the same”, point out they are repeating deliberate Liberal Party propaganda.

The myth of sameness is precisely what enables the Liberals to get away with this corruption.

They are counting on people to believe this crap is business as usual – so One Nation, Palmer and now the Greens – can funnel preferences to them with no one even thinking about how important it is to put the Liberals last on their ballot paper.

Don’t let this country develop a culture of corruption. Kick them out.

From this moment on, whenever anyone asks my why – as a lifelong environmentalist – I continue to vote Labor and will never, *ever* vote Green again, I’m gonna refer them to this speech from the Victorian Premier Daniel Andrews.

It was in response to a question from a Greens MP asking if Andrews would support a “climate emergency”. I could not like this more if it turned up on my doorstep with LPs of the entire KLF back catalogue and ten boxes of doughnuts. If you are with m…

Is the political zeitgeist an old spectre up for some new haunting? Or are the times more like a strong angel proclaiming with a loud voice, “the combination of inequality and low wage growth is fuelling discontent. Time to sing a new song.”

In days gone past, they used to slice open an animal’s belly and study the shape of its spilled entrails to find out. But we could just keep an eye on the news.

Here are my seven signs of the neoliberal apocalypse: