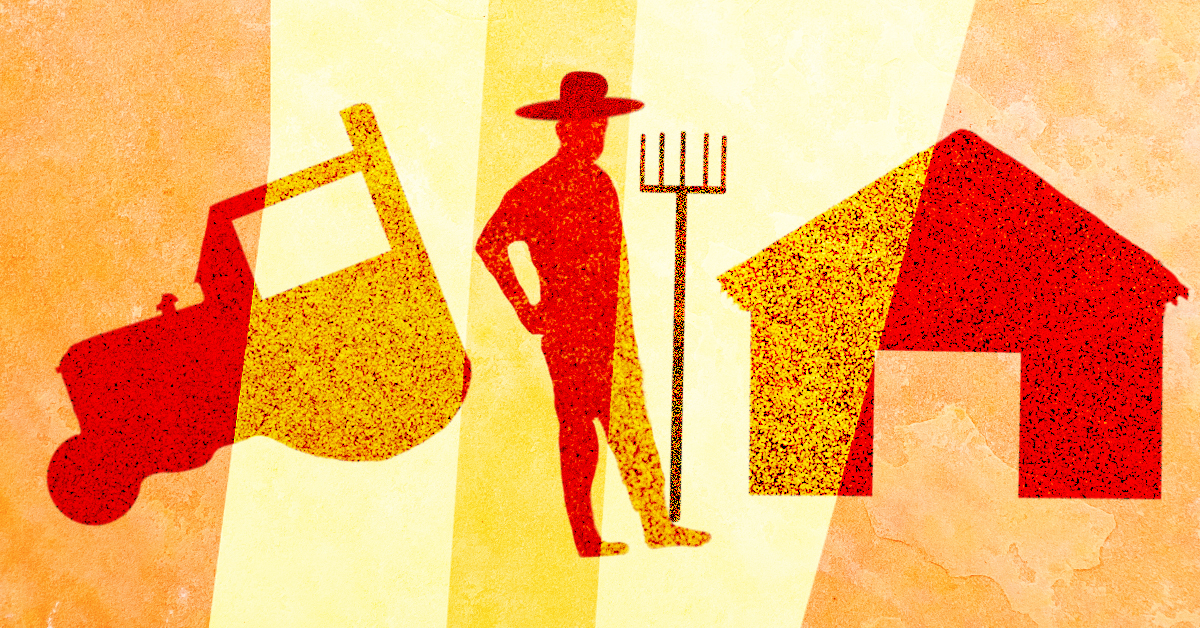 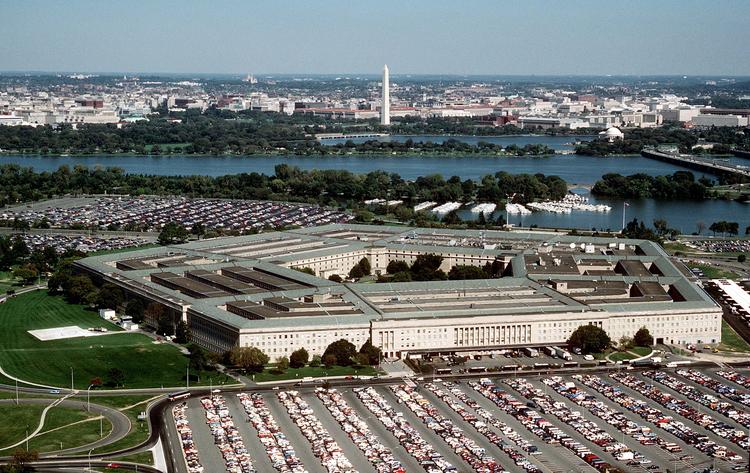 via The Art of the Deal, Pentagon-Style: Wars Without Victories, Weapons Without End 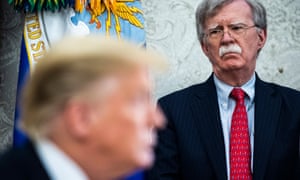 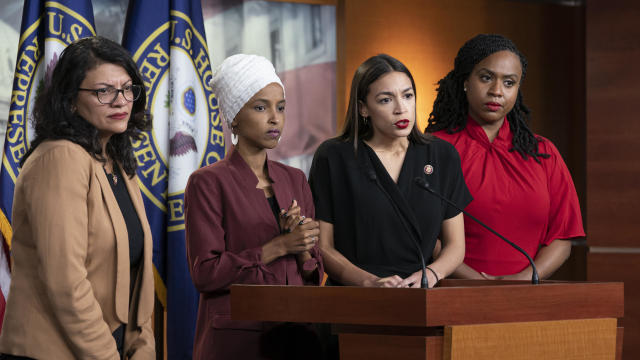 Trump politicises the lives of less than 1% of people some Americans among them which he turns into a demand of 100% support to be able to group stereotype and justify is using them as domestic punching bags. When it’s that 1% of America that is now treating it as their own personal feifdom or colony and remaining silent. Real abuse consistently punches down. Punching up isn’t what Trump makes it out to be it’s “justified criticism” in a Real Democracy. Is America a Real Democracy or a dying one? Before or after Trump America needs sure as hell needs CPR. (ODT)

I leave the U.S. often, ironically, and I have been fortunate to live and study and work abroad in countries from Mexico and Argentina to Spain and the U.K.—experiences that have thrown the good and the bad the U.S. has to offer into high relief. On the days when I read the news, I can’t imagine how I can love the country I still, sometimes reluctantly, call home, but I try to remember what the great James Baldwin said in an interview with the Paris Review:

I think that it is a spiritual disaster to pretend that one doesn’t love one’s country. You may disapprove of it, you may be forced to leave it, you may live your whole life as a battle, yet I don’t think you can escape it. There isn’t any other place to go—you don’t pull up your roots and put them down someplace else. At least not in a single lifetime, or, if you do, you’ll be aware of precisely what it means, knowing that your real roots are always elsewhere. If you try to pretend you don’t see the immediate reality that formed you I think you’ll go blind.

I’m trying not to go blind, even though the tears that come more and more often these days make it harder than ever to see the nation for which my parents gave up so much to call their own. 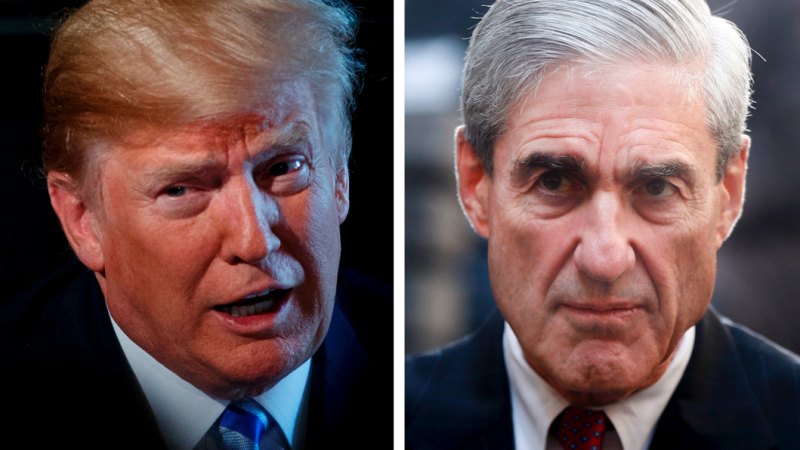 the decision not to subpoena the President is one of the lingering mysteries of Mueller’s 22-month investigation, which concluded last week when he filed a report numbering more than 300 pages.

via A Mueller mystery: How Trump dodged a special counsel interview – and a subpoena fight

via Huge Breaking News – The Shovel 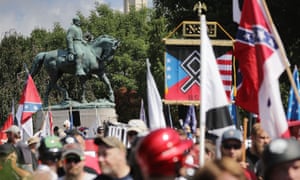 Getting it right: the best reporting on white supremacists and neo-Nazis

via Getting it right: the best reporting on white supremacists and neo-Nazis | World news | The Guardian 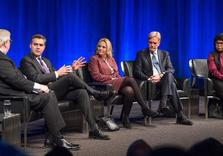 This news model also allowed climate denialists and before them cigarette cancer denialists to manipulate the system. If every story has two points of view and they are equal, then you have to present both. But where one side in this debate is factually incorrect, it means you are doing the opposite of journalism. You are diluting the truth with false, paid-for propaganda.

Cable news is now pumping out Trump talking points hourly to millions of people around the globe, because of their broken business model. It is degrading our society and our human values. The editors and the CEOs need to look at themselves in the mirror and decide if they really want brown shirts beating up their children in the streets, because that is where this thing is going.

via The worst thing about Year One of Trump: Fascistization of Cable News | Informed Comment Tuesday 21 February 2017 Much is being made of Donald Trump’s angst with the media. What gets forgotten is that his dislike of the media only applies to those who dare to criticise. He has in fact legitimised Fox News as America’s top truth teller. In Australia we at THE AIMN criticise the Main Stream…

Source: Day to Day Politics: How the right play with your head. – » The Australian Independent Media Network

Donald Trump’s relationship with the 1.6 billion Muslims currently living on planet Earth is looking more than a little bit shaky, to say the least. During his presidential campaign, he called for a total ban on Muslims entering the country. He later toned down his threat, promising instead to temporarily suspend immigration from countries that have […] 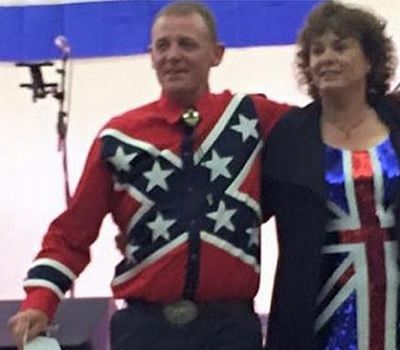