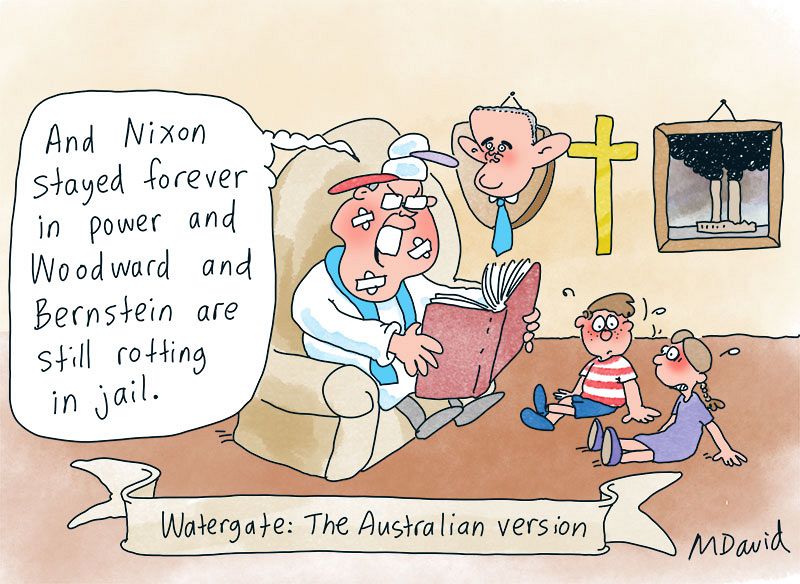 via Massive failure: The media must call out Coalition lies 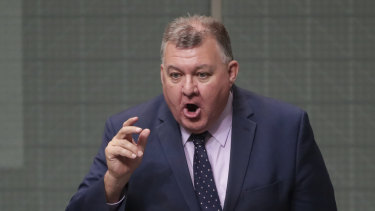 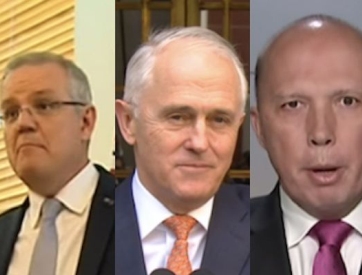 Fighting Fake News with REAL;8/9/19; For 6 year theis LNP Government has lied. It doesn’t know the truth; Conservatives Blocked Boris; Was Bolt ever more than a paper boy? 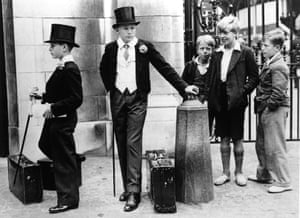 Women with imposter syndrome, take note: young, rich males are inclined to bluff and get away with it, a UCL study shows

Turns out posh boys are better bullshitters. That explains a lot | Phoebe-Jane Boyd | Opinion | The Guardian

The Turnbull government’s climate change policy review would have you believe we are well on our way to reaching our international commitment of a 26-28 per cent reduction by 2030.
Only problem is we are not. 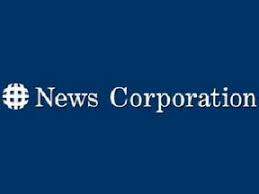 The ‘Cut and Paste’ section of The Australian on October 8 had the following headline:

So who’s in denial now about what the science is saying about global warming?

It was followed by the sub-heading:

Here at the sheltered workshop we’re enjoying reading the reports from NASA and the IPCC.

‘Cut and Paste’ was principally devoted to attacking my review of Paul Kelly’s Triumph and Demise. The plain suggestion of the headline and the sub-heading is that I am in denial about what the science is now saying about global warming and that both NASA and the IPCC have joined the ranks of the climate change sceptics.

In the age of the internet anyone can discover the current position of NASA and the IPCC on global warming in a matter of moments.

Here are some statements of the current position of the IPCC, all taken from the Summary for Policymakers of the first volume of the IPCC’s Fifth Report published earlier this year:

Warming of the climate system is unequivocal, and since the 1950s, many of the observed changes are unprecedented over decades to millennia. The atmosphere and ocean have warmed, the amount of snow and ice have diminished, sea level has risen, and the concentration of greenhouse gases have increased.

Ocean warming dominates the increase in energy stored in the climate system, accounting for more than 90% of the energy accumulated between 1971 and 2010 (high confidence). It is virtually certain that the upper ocean (0-700 m.) warmed from 1971 to 2010…and it likely warmed between the 1870s and 1971.

Over the last two decades, the Greenland and Antarctic ice sheets have been losing mass, glaciers have continued to shrink almost worldwide, and Arctic sea ice and Northern spring snow cover have continued to decrease in extent (high confidence).

And here is the current position of NASA. All of the following quotes come from its website:

Certain facts about Earth’s climate are not in dispute:

Global Temperature Rise—All three major global temperature reconstructions show that the Earth has warmed since 1880. Most of the warming has occurred since the 1970s, with the 20 warmest years having occurred since 1981…

Warming Oceans—The oceans have absorbed much of this increased heat, with the top 700 meters (about 2,300 feet) of ocean showing warming of 0.302 degrees Fahrenheit since 1969.

Consensus—Ninety-seven percent of climate scientists agree that climate-warming trends over the past century are very likely due to human activities, and most of the leading scientific organizations worldwide have issued public statements endorsing this position.

It is one thing for The Australian to publish the opinions of dozens of people without scientific knowledge or capacity, like the stockbroker, Maurice Newman, who think they have a firmer grasp on the question of global warming than ninety seven per cent of climate scientists.

This is merely risible.

It is another thing for The Australian to try to lead its readers to believe that the climate scientists represented in the reports of the IPCC or at NASA are now climate sceptics.

This is quite simply an outrageous lie.

It is little wonder that The Australian is now waging a war against the Australian Press Council, the body empowered to expose unethical and unprofessional behaviour of this kind.