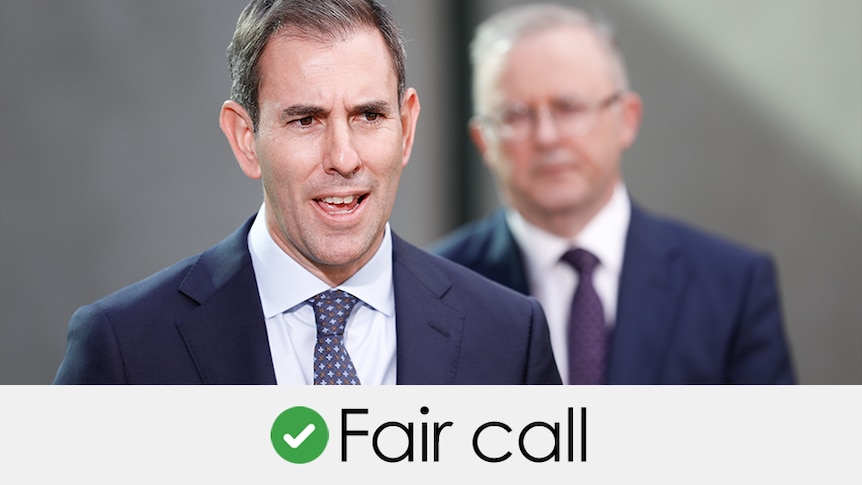 The verdict Dr Chalmers’s claim is a fair call. Although there have been just two periods each of Labor and Coalition governments in the last 30 years, the Commonwealth tax take was on average higher under the Coalition during that time. Tax revenue as a share of the economy was highest under prime minister John Howard. Next was the current Coalition government, elected in 2013, followed by the Labor government of Bob Hawke and Paul Keating, then that of Kevin Rudd and Julia Gillard. However, direct comparisons are complicated by, among other things, the introduction of the federal goods and services tax (GST) in July 2000, which one expert explained would have pushed up federal taxes as a share of the economy. Importantly, experts told Fact Check that these tax figures were also subject to factors beyond the control of governments — including resources prices, for example — and were not necessarily a sign of good or bad economic management.

Source: Jim Chalmers says the two highest-taxing governments of the past 30 years have been Coalition governments. Is that correct? – ABC News