Chris Hedges: Ukraine: The War That Went Wrong NATO support for the war in Ukraine, designed to degrade the Russian military and drive Vladimir Putin from power, is not going according to plan. The new sophisticated military hardware won’t help.

Above is only a small part of the evidence against George Pell and any true believer in God and his teachings should acknowledge that Pell has gone to Hell. That raises the question of why do people including Pope Francis continue to support Pell.

Source: God says Cardinal George Pell will go to hell. Unless of course, God’s teachings in the Bible are a lie.Kangaroo Court of Australia

Capitalism and “liberal democracy” are failing and destroying our world. In this, the second in a three-part series, we explore how Australia can halt the decline by reversing privatisation of public utilities and embracing a foreign policy based on neutrality.

Underscoring my claim that the story of Trump is now the story of a needy, desperate loser who refuses to move on, scores of social media users, including many of his own supporters, responded to the “major announcement” by blasting him for an obvious attention-seeking scam. One tweet asked, “How pathetic do you have to be to sell nfts of yourself photoshopped into various professions that you could never even dream of having?”

Source: Here is the real reason Trump will go down in flames in 2024 – Raw Story – Celebrating 18 Years of Independent Journalism 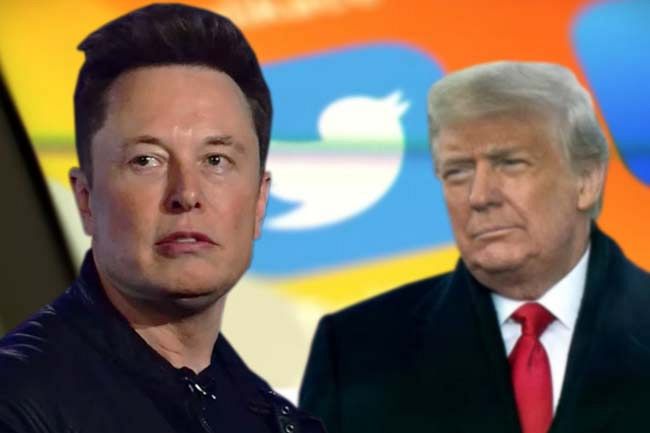 There are lots of problems with cults, but one is that they’re not terribly self-aware. The Make American Great Again (MAGA) “movement”, to frame it generously, lacks even the most rudimentary self-awareness. Many of its staunchest adherents – zealots, perhaps; those who disseminate their religion with furious keyboard strokes and oddly-placed capital letters (you’ll know them from the Kool-Aid running down their chins) – are not even cognisant of the ideology they’re embracing.

It’s weird. They don’t even know what they stand for.

The task of socialists in 2022 is the same as it’s always been, says sociologist Vivek Chibber: to build working-class organization. That requires clarity about the central political role of the working class.

Source: You Can’t Have Socialism Without the Working Class

Conclusion: Dutton Dressed as Lamb I hope that this article has shone some light on the sheer crap that is the media’s attempt to rehabilitate The Dark Lord. As I said in the opening paragraph, his record in government is too recent and too well documented for this to work, but I thought I would add my voice to the chorus of detractors. No matter how much the media tries to create and run with this new Dutton, the people know who he really is. His recent (and central) role in a government so thoroughly rejected in the polls should be too much to overcome, but with our press, one can never be sure.

There is absolutely nothing good one can find to say about the LNP. This diabolical, self-serving regime is made up of the worst type of political misfits ever seen in this nation! The LNP has degenerated into an internationally condemned pack of smug, totally ruthless, unconscionably cruel gang of lying, conniving, misogynistic bible-thumping hypocrites who don’t give a rat’s behind about anyone but themselves and their multi-millionaire, non-taxpaying donors in the Top 1%. Wake up, Australia and kick these smug, corrupt and self-serving parasites to the gutter at the next federal election – they do not care about you and never did!

On Thursday, a judge in New York ordered Trump, along with his daughter Ivanka and his son Donald Jr., to testify within 21 days at civil depositions in the New York attorney general’s investigation of potential fraud at the Trump Organization. The judge’s opinion brutally rejected Trump’s arguments for blocking the depositions: It would have been “blatant dereliction of duty” for the attorney general not to take the testimony, the judge explained, because prosecutors have unearthed “copious evidence of possible financial fraud” in Trump’s business.That evidence includes a letter that might turn out to be, as a practical matter, the biggest blow Trump has ever suffered, even bigger than his six corporate bankruptcies and two presidential impeachments. A blow dealt not by prosecutors, plaintiffs, politicos or the press — but by his own longtime accountants.

Source: Opinion | George Conway: The beginning of the end for Trump? – The Washington Post