Australia seems hell-bent of damaging its economic security in the interests of being in the vanguard of a growing international anti-China “cabal”, writes William Briggs.

Australia, China and the weaponising of trade

Some Chinese energy providers have been told to stop importing Australian coal amidst trade tensions between our countries, writes Professor John Quiggin.

Hunting for a Knighthood? A way back? (ODT)

Labor has demanded the Morrison government explain how former prime minister Tony Abbott will manage conflicts of interest as he advises the United Kingdom on trade deals with countries including Australia. Mr Abbott confirmed his appointment as an unpaid adviser to the UK Board of Trade on Saturday morning after a firestorm of criticism over his past comments on women and gay people. 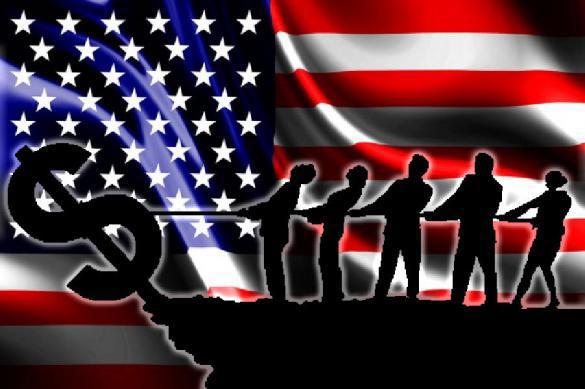 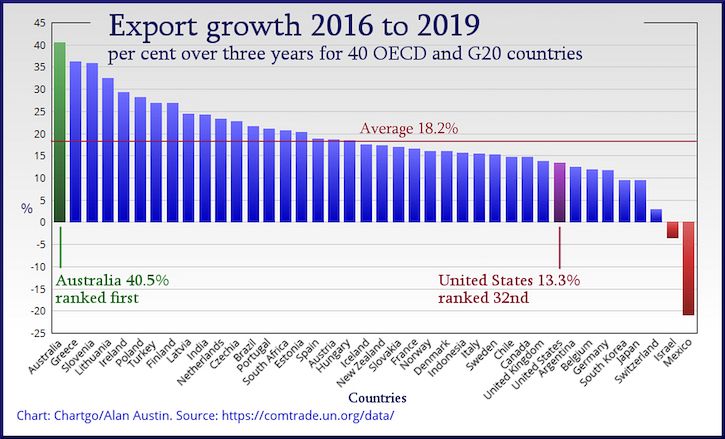 If Australia is leading the world in export growth, then where is all this wealth ending up? As shown in multiple publications, the large foreign mining companies and other big exporters seldom pay anywhere near the tax they should. There are no other mechanisms for retaining the vast wealth in Australia. So most of the wealth gets shunted straight offshore into tax havens or to make mega-rich foreigners richer still.

via Australia the big winner from Trump’s disastrous trade wars 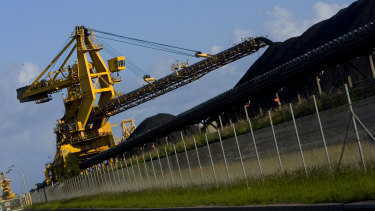 China can finish what the LNP alpha apes started and they can do it without bullying.(ODT)

via China to avoid coal from Australia in new trade threat There is no celebration in the act of 4 steps backwards which Trump initiated in the first place lying his tits off that tarriffs were an income producing policy. But then when the damage done was hurting  moving 2 steps forward again to ease the pain and calling that a win.. That’s what Kim Jong un is an expert at. doing. Threatening, promising and then threatening again gaining  regaining inches maybe but losing all respect the nation once had for being trusted. Republicans are doing it for themselves and not the country (ODT)

The US and China have declared an official truce in their two-year long trade war, signing a deal that will see the US reduce some tariffs and China purchase hundreds of billions of dollars worth of American goods and services.

US President Donald Trump and Chinese Vice Premier Liu He signed the “phase one” agreement at a ceremony at the White House on Wednesday morning (Thursday morning Australian time).

via US-China declare trade war truce with ‘phase one’ deal 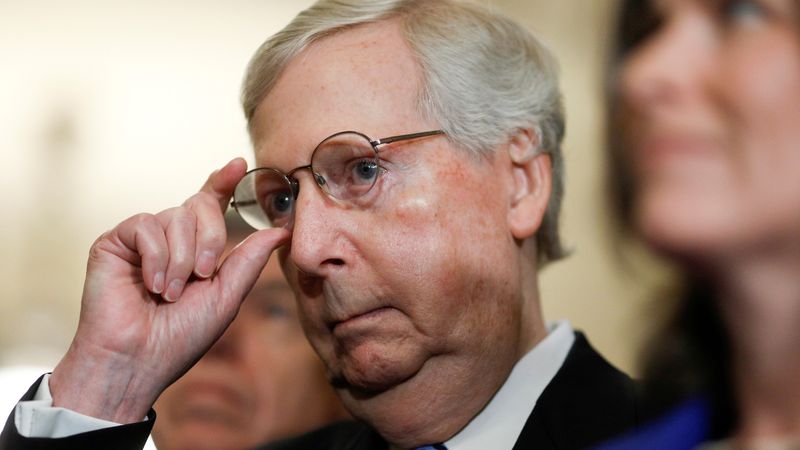 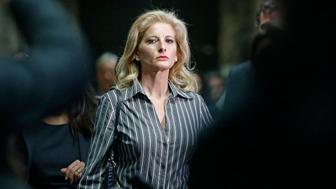 Fighting Fake News with REAL,6/11/19; A real Hard Day at the Office for Trump; There’s nothing Free in Free Trade Ageements; Killing the news;

India was once the production house for 37% of the global economy the British no, a Capitalist invention Multinational Corporation the East India Company put an end to that and reduced them to 3%. The company owned Britain, the West Indies,  and a Colonial Empire as well. Trading textiles, spices, tea drugs and slaves out of tax free ports. It destroyed the worlds biggest textile industry which at the time was India. It then whitewashed the history of the Colonial Empire (ODT)

His country already has a $60 billion trade deficit with China and there are concerns lowering tariffs, and allowing the flow of cheap Chinese products into India, would further increase that deficit. 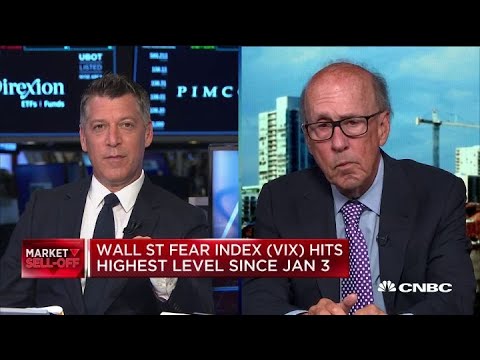 via Destroying 70 Years of World Order: Trump’s Trade War on Mexico & China is Illegal under WTO