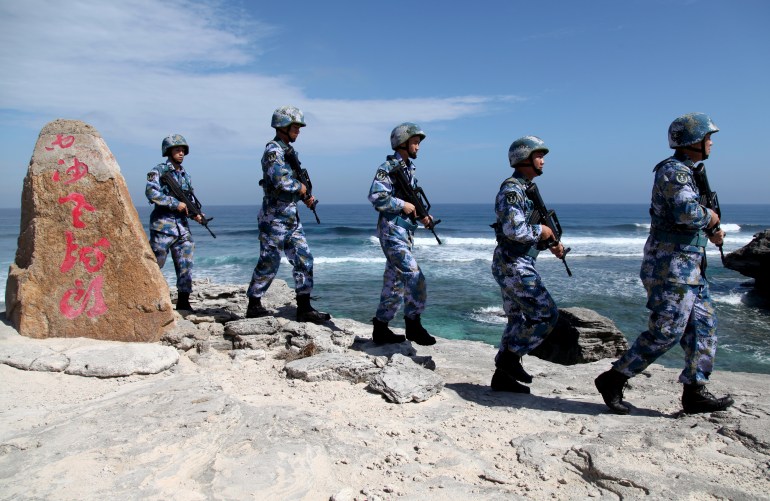 Doing Business with LNP Australia and “That Fella Down Under ”

Australia signed a multi-billion dollar contract to buy French submarines in 2016. The new agreement effectively ends that deal. “This is a decision contrary to the letter and the spirit of the cooperation that prevailed between France and Australia,” France’s foreign ministry said in a statement. “The American choice, which leads to the removal of an ally and a European partner like France from a longstanding partnership with Australia, at a time when we are facing unprecedented challenges in the Indo-Pacific region… marks a lack of consistency that France cannot but note and regret,” it added.