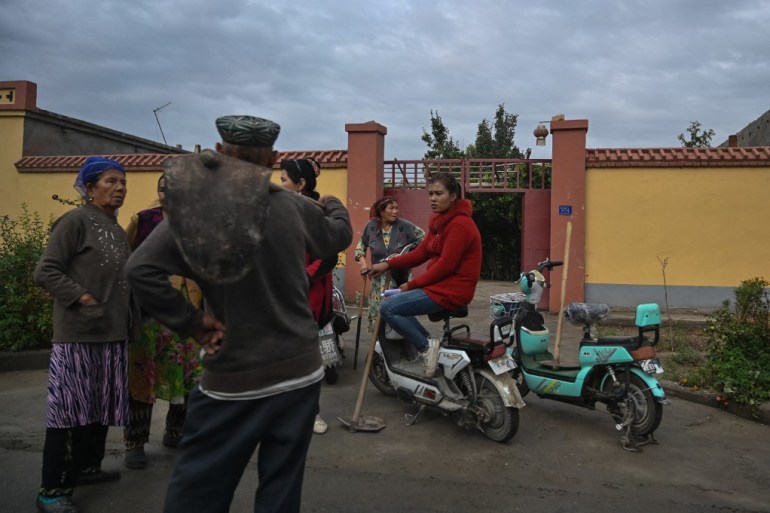 Australia without shame or any embarrassment of its  hypocrisy is one of the loudest. While it records the existence of the most incarcerated indigenous population in the world who are 3% of the country’s population. If compared on any social metric health, education, housing, jobs Australia’s Aborigines suffer the worlds worst conditions while living in a first world nation something we don’t hear said about China’s Uighurs.

More than 40 mainly Western countries have criticised China at the United Nations over the reported torture and repression of the mostly Muslim Uighurs and other religious and ethnic minorities in Xinjiang, keeping a spotlight on a region where foreign governments and researchers say one million people or more have been confined in camps.