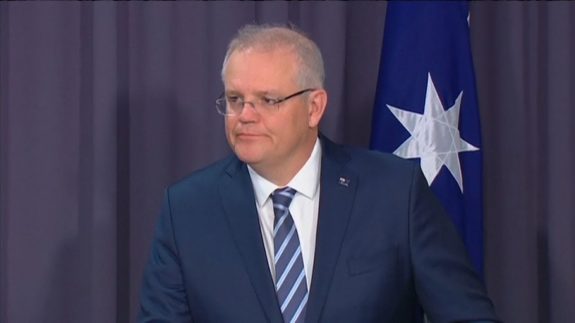 Meritocracy is a term used to imply that those at the top of the social scale have merit and a slur against those at the bottom. John Lord

via Two deceptions. One done, and one to come. – » The Australian Independent Media Network Under a decaying and decadent political system, there is often a dangerous tendency to select public officials based upon ideological factionalism or the blandishments of self-interested lobbies. During normal times, this may lead to the sort of inefficiency and corruption that saps the strength of a society, but during a severe crisis, survival itself may be at risk. Until a couple of weeks ago, I had never even heard of Dr. Sarah Cody, but I am greatly relieved that my local officials are still appointed based upon the highest standards of meritocratic competence. The contrast with America’s national government could not be greater.

via The Government Employee Who May Have Saved a Million American Lives, by Ron Unz – The Unz Review

Andrew Bolt’s Blog,3/5/19; The man who would be king; The market determines your worth; The extradition of Julian Assange Extreme weather;

LOS ANGELES—Following revelations about the actress’s alleged involvement in a college bribery scandal, University of Southern California officials told reporters Tuesday that Lori Loughlin’s daughter was admitted solely based on her socioeconomic background.