Trump is a particularly stupid man who thinks he is very smart. Perhaps this lies at the root of his monumentally dumb decision to grant Bob Woodward 18 interviews

Trump told a reporter his biggest secret: that he is a danger to the American people | Richard Wolffe | Opinion | The Guardian Under a decaying and decadent political system, there is often a dangerous tendency to select public officials based upon ideological factionalism or the blandishments of self-interested lobbies. During normal times, this may lead to the sort of inefficiency and corruption that saps the strength of a society, but during a severe crisis, survival itself may be at risk. Until a couple of weeks ago, I had never even heard of Dr. Sarah Cody, but I am greatly relieved that my local officials are still appointed based upon the highest standards of meritocratic competence. The contrast with America’s national government could not be greater.

via The Government Employee Who May Have Saved a Million American Lives, by Ron Unz – The Unz Review

Ok, so it’s Monday. The stock market is in free fall, perhaps temporarily, perhaps not. What with Trump’s tariff games in play, that scary virus from China seems to be one of the few things getting into this country from that country. (Though Ivanka’s line of clothes is exempt from those tariffs.) Meanwhile, it looks like the polar regions , north and south, might soon become Margaritavilles.

But the good news is that most of the polls are positive about Bernie Sanders, my personal choice, winning the Democratic Party nomination to lead the fight against Trump in the fall. Most of the polls also show Bernie beating that rotten bastard, too. It’s also clear that he’d be a most formidable debate opponent against Trump.

via What the Hell is Wrong With Us? Are We Really This Stupid? | The Smirking Chimp 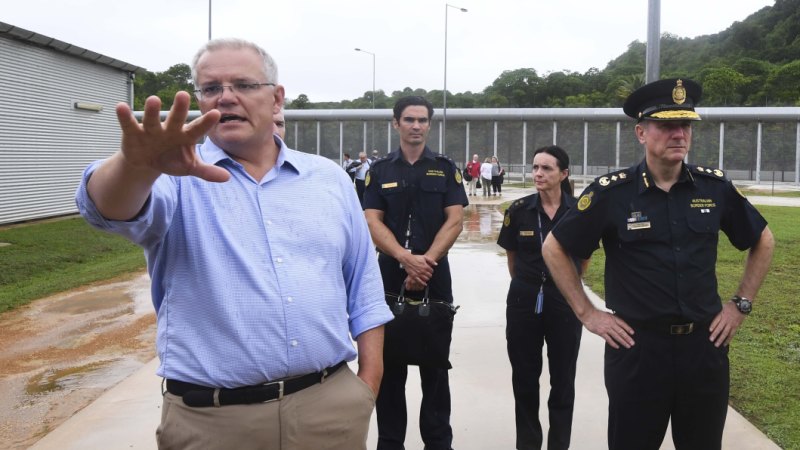 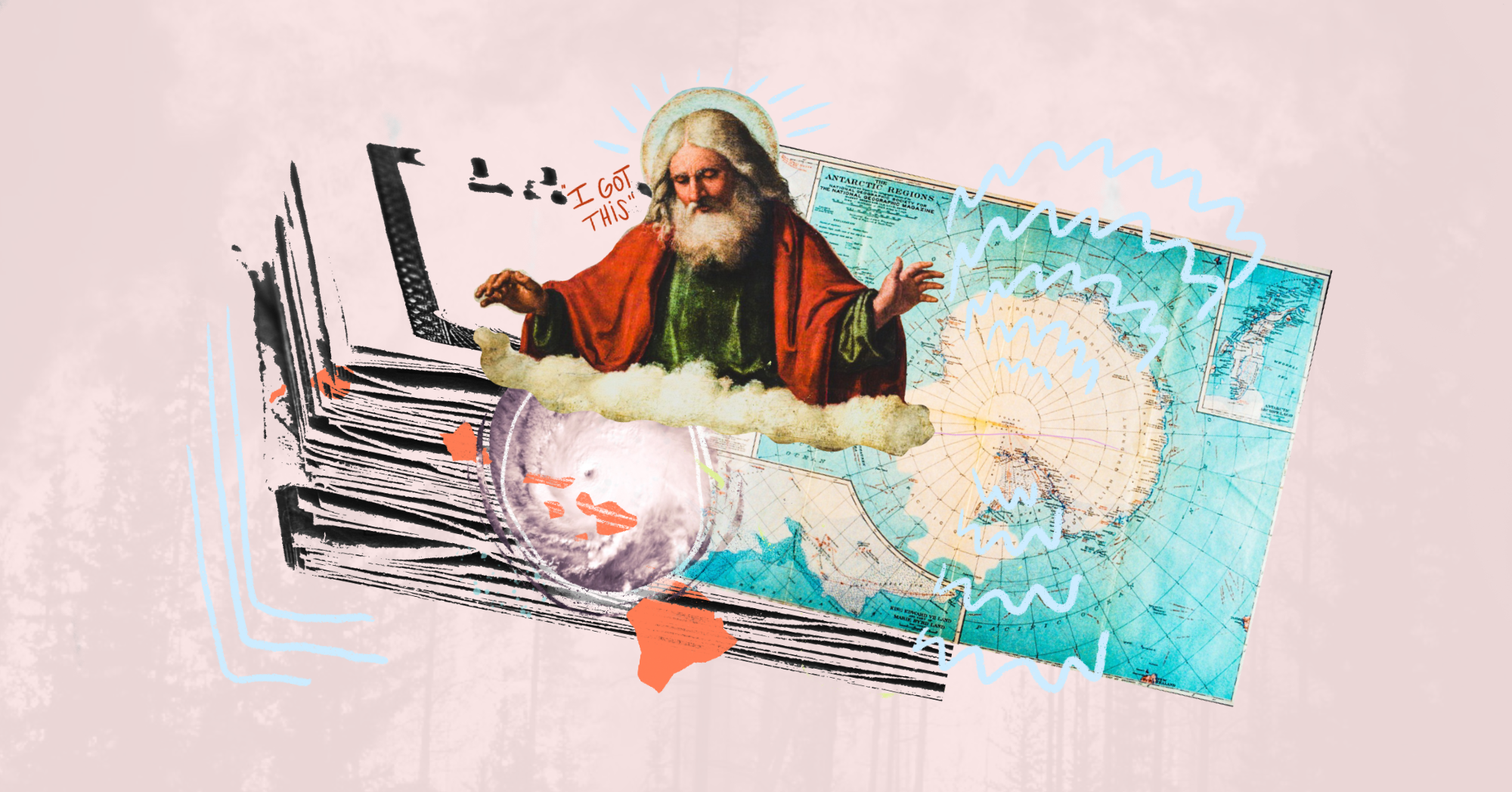 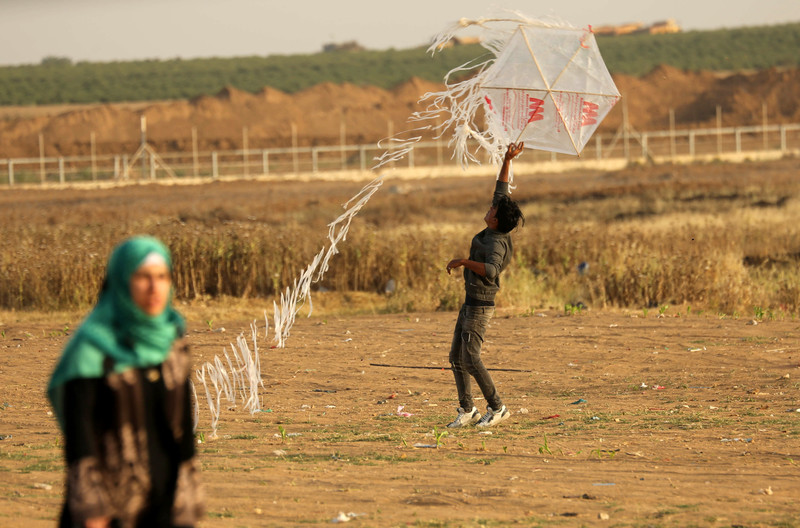 Australian Press needs inclusion here as well just read Andrew Bolt’s cooentaries but even more the lack of commentary on Israel. We can imagine just how much attention kites and balloons would get at International arms shows when they are portrayed by Israel’s IDF as deadly. Israel is no doubt copying them to sell commercially. (ODT)

Journalists in Britain and Ireland often refer to the summer months as the “silly season.” Little of consequence is happening, the media apparently decide, so we can treat trivia as newsworthy.

I’m not sure if hot weather is to blame but much recent coverage of Gaza is quite silly. Perspective has been discarded as kites and balloons have been depicted as major threats.

These are “weapons that are designed to kill,” according to an Israeli military spokesperson quoted in a Financial Times feature. Fixated on these high-flying incendiary devices, the feature omitted a pertinent fact: nobody has actually been killed by them.

Silly reporting of this nature serves Israel well. An aggressive state that has committed a number of massacres this year alone is cast as a victim.

Intentionally or not, the press is offering pretexts for Israel to launch another major offensive against Gaza. Any such attack would then be presented as an act of retaliation – or even of self-defense.

While every form of Palestinian resistance gets maligned, Israel’s weapons industry is treated with the greatest imaginable respect.

Dozens of Israeli firms took part in a Paris fair earlier this month. Eurosatory – as the event is called – was jointly organized by France’s defense ministry and arms lobby. 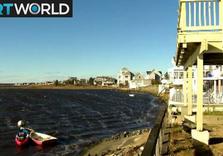 So here are the top drawbacks for the Northeast of climate change, which rather cast into the shade a mere cold snap or two.

via No, Trump, you don’t want more Climate change for Northeast

Fresh security concerns are raised over the same-sex marriage postal vote, after a Melbourne woman said she found a pile of surveys in a garden bed in the city’s inner north.

How would such an ignorant amateur actually run the most powerful country in the world?