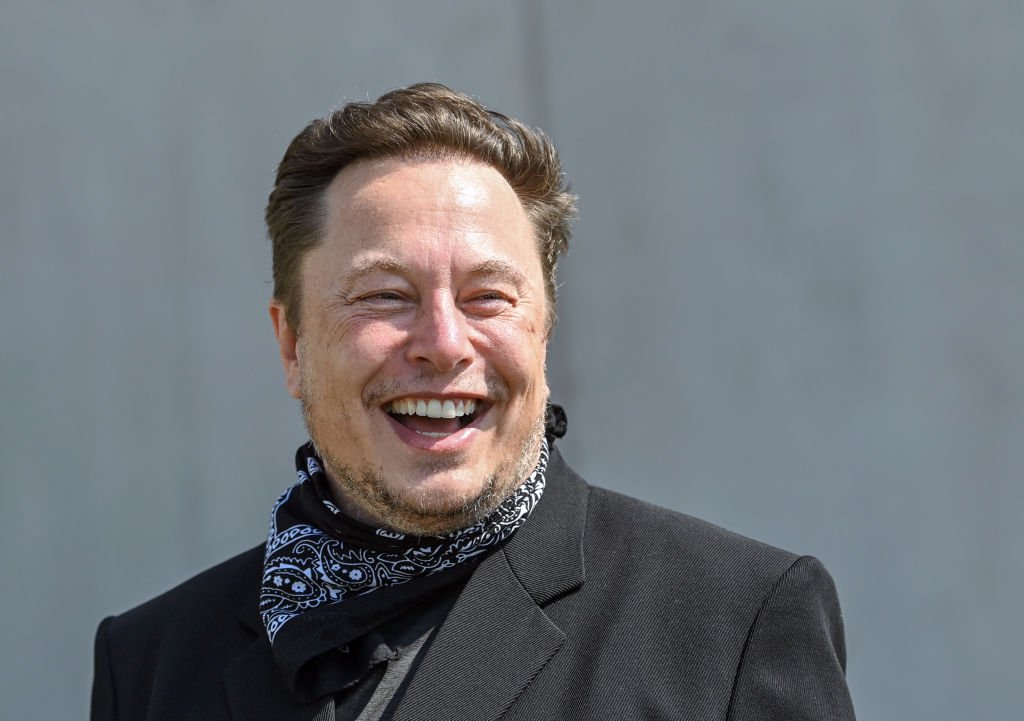 The game is rigged and the room at the top is getting smaller. 90% of that 1% isn’t made up of innovators or genius hard workers it’s made up of inherited wealth handed down through generations. Whose only interest is to maintain it. If for a few years the rest of us believe for a moment we are going up in the world it was to the 1%’s benefit. That however, sure isn’t the case currently and the Global Pandemic is revealing the cracks and inequality once again. While Climate Change is revealing the reality that we are all on this one planet.  Wealth won’t save the hell faced living with a 3 degree plus rise in temperature and the changes that will come with it.

The rich are clearly embarrassed by their riches, so much so that they are going to great lengths to keep their transactions a secret. Now, can we embarrass them even more so that they pay what is necessary to save the planet?

Source: The Embarrassment of Riches | The Smirking Chimp 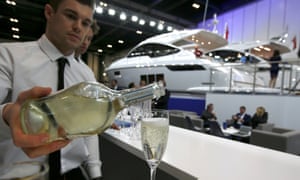 the landmark World Inequality Report, a data-rich project maintained by more than 100 researchers in more than 70 countries, found that the richest 1% reaped 27% of the world’s income between 1980 and 2016. The bottom half of humanity, by contrast, got 12%. While the very poorest people have benefited in the last 40 years, it is the extremely rich who’ve emerged as the big winners. China’s economic rise has lifted hundreds of millions out of poverty but the wealth share held by the nation’s top 1% doubled from 15% to 30%. Such has been the concentration of wealth in India and Russia that inequality not seen since the time of the Raj and the tsar has reappeared. By 2030, the report warns, just 250 people could own 1.5% of all the wealth in the world.

via The Guardian view on the 1%: democracy or oligarchy? | Editorial | Opinion | The Guardian 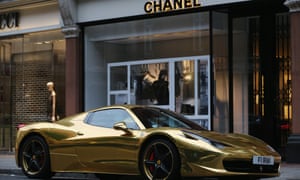 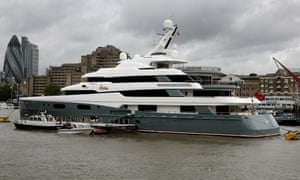 Only a tiny number of super-rich families lost money last year, and three in four increased their fortunes, research finds 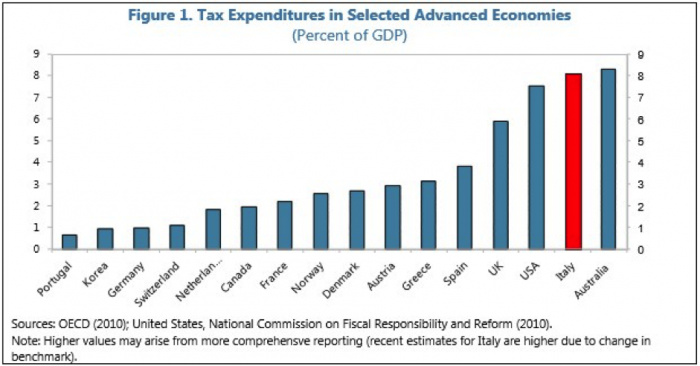 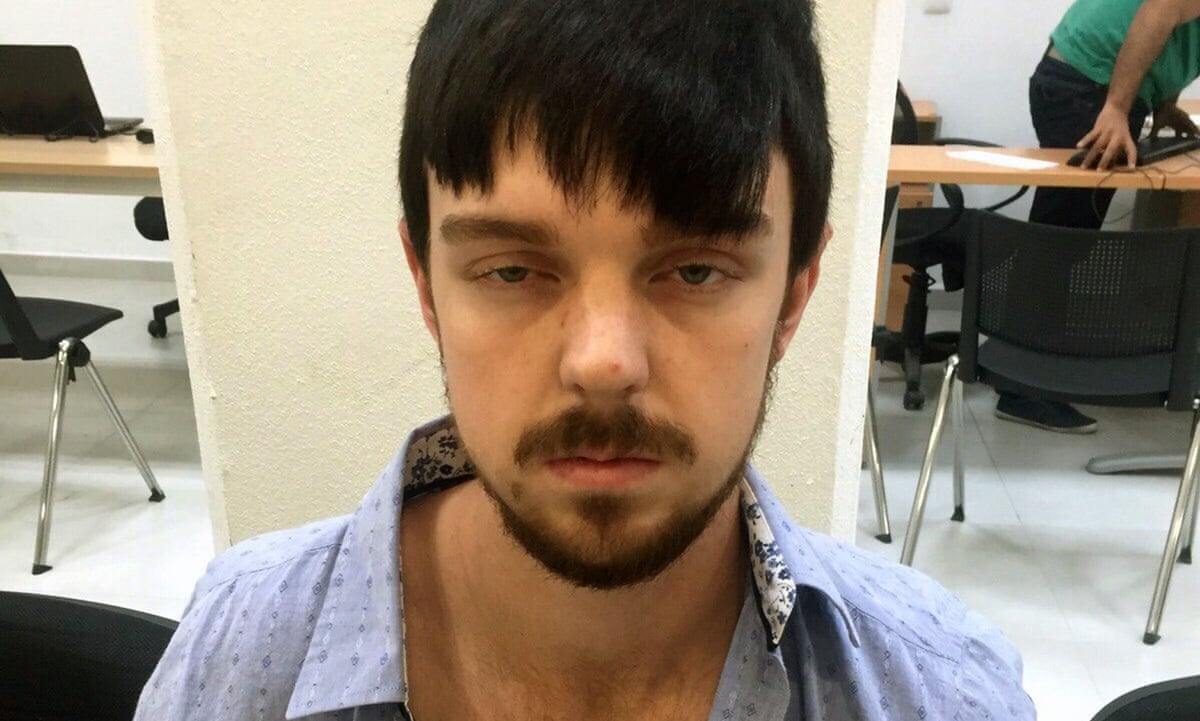 Eluding responsibility by virtue of wealth isn’t an aberration. It’s the essence of the American norm

Source: The ‘affluenza teen’ is just another example of privilege with no conscience | Chris Lehmann | Opinion | The Guardian

Oxfam reports that just 80 people possess the same quantity of wealth as 3.5 billion others. On RT’s Crosstalk, economist Michael Hudson discusses how this happened with Oxfam official Max Lawson and Richard Wellings at London’s Institute for Economic Affairs.

Hudson begins, “According to every economics textbook and all the Nobel prizes for the last 40 years, this can’t be happening. According to the economics textbooks, the wealthy get rich by adding to production. You earn what you make and they’re wealth creators. But in fact what they’re producing isn’t wealth, it’s poverty. And they do this largely because—I think you can think of them as being creditors. They’re creditors to the bottom 99 percent that are debtors and renters. If you look at these wealthiest families, there are a number of common denominators: They didn’t earn their income, and yet economists only look at how people earn their income. President Obama last week said, “Well, if you have the desire to get rich and you work hard, you can do it.” But that’s not how these families got their wealth.”

Lawson adds, “Our figures show that the top group of people—the 80 people now—and of the billionaires… about a third now inherited their wealth. And that figure’s increasing all the time. And this is the point the French economist Piketty made in his famous book last year, that we’re rapidly returning to an era that we thought had been consigned to the history books, an era that we associate with The Great Gatsby or maybe Victorian times in Britain where wealth is inherited and all of the things that come with that. So it’s not just the capture of political power in this generation, it’s about using your money to shore up the future of your children and your children’s prospects. So it really is a kind of ossification of society, if you like, a stratification, which we think is deeply, deeply harmful, because it’s ultimately bad for the economy, it’s bad for meritocracy. And I agree that it’s a problem in the west, it’s a problem in rich countries, but I lived for many years in the developing world and it’s certainly a problem, for example, in South Africa where I lived, a deep, deep problem of inequality there. It’s such an issue that it’s now attacking the success that we’ve seen in the war on poverty in many of these developing countries, is being threatened by inequality there too. So it’s a problem all over the world. It’s not just in the U.K. and the U.S., it’s a problem as much in South Africa an India as it is here in London.”