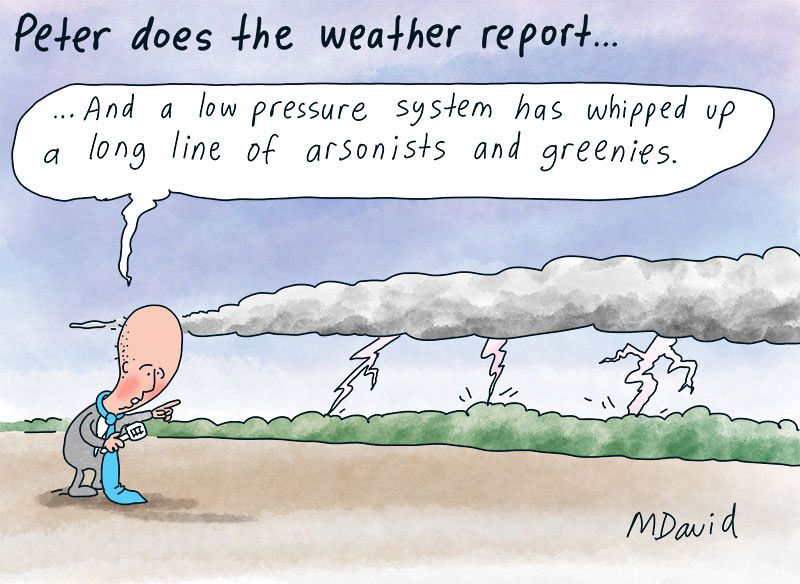 For example, in 2020 our gas output will probably outstrip that of Qatar which gets $26.6 billion in tax while Australia gets only $600 million. ExxonMobil Australia has a total income of $42.3 billion over the past five years. It has not paid one cent in income tax in this country.

via Australia lurches from one crisis to another 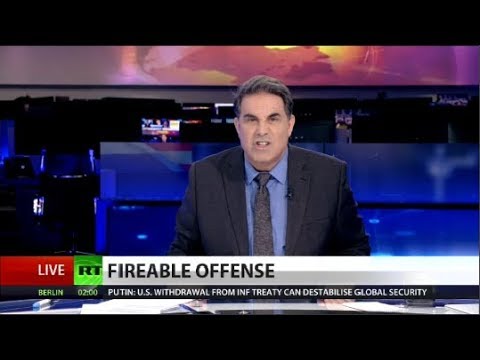 via Are Israel Lobbies Primary Threat to First Amendment? Report Exposes Right-Wing Effort to Ban Criticism of Israel in US Schools 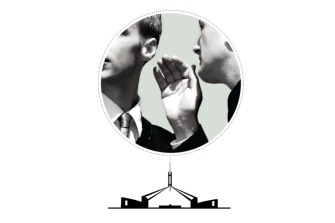 The Grattan Institute similarly wants ministerial diaries to be published and has called for the lobbyist register to be linked to the orange passes.
Related Article
Lobbyists with orange “sponsored passes” have access to every office in Parliament Lambie also supports the five-year cooling-off period and wants the lobbying code of conduct to apply to anyone who lobbies, regardless of whether they are on the register. She says this should be policed by the Australian Competition and Consumer Commission.

“It will mean anyone who lobbies – whether they’re a third-party lobbyist for the mum-and-dad shop down the road, or an in-house lobbyist for Google – has to follow the same standards,” she wrote in 2017.

via Backstage in Canberra: who is lobbying our MPs? 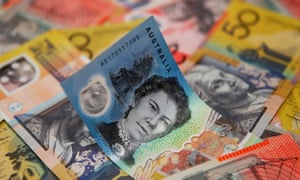 Where you have media like Murdoch, 2GB and Ch9 how on earth can you distinguish what’s business, political donation and lobbying. Let’s face it Alan Jones Andrew Bolt are paid lobbyists. (ODT) 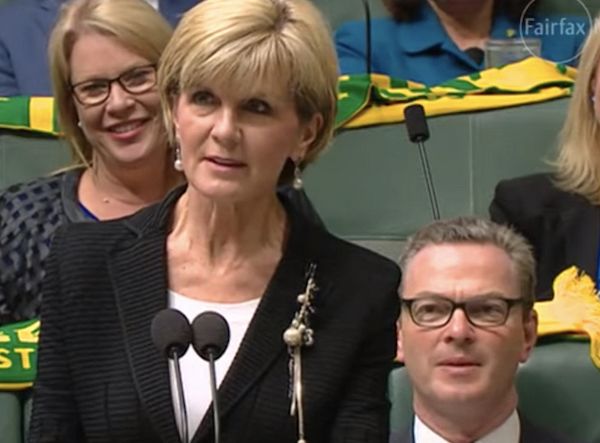 These add to recent confirmations that the Coalition parties no longer prioritise Australia.

via The Coalition now serves foreign corporations first and foremost

Paris (AFP) – The five largest publicly listed oil and gas majors have spent $1 billion since the 2015 Paris climate deal on public relations or lobbying that is “overwhelmingly in conflict” with the landmark accord’s goals, a watchdog said Friday.

Despite outwardly committing to support the Paris agreement and its aim to limit global temperature rises, ExxonMobil, Shell, Chevron, BP and Total spend a total of $200 million a year on efforts “to operate and expand fossil fuel operations,” according to InfluenceMap, a pro-transparency monitor. 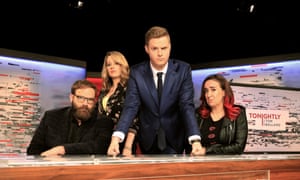 The communications minister Mitch Fifield and Australian Conservatives senator Cory Bernardi both complained about a segment in which a candidate for Bernardi’s party Kevin Bailey was called a “cunt”.

“I would say the majority of people are not offended by the word, they are more offended by the C at the end of the AB than they are about the C-bomb that was used in the sketch,” Anderson, a Triple M Hot Breakfast co-host, told Guardian Australia.

via Wil Anderson on Tonightly: ‘People more offended by C at end of AB than about C-bomb sketch’ | Media | The Guardian 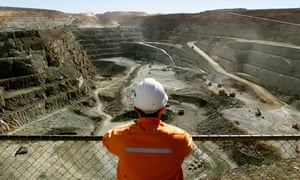 A new report shines a critical light on the links between mining companies, lobbyists and politicians, pointing to the Indian mining giant Adani as an example of how a company with a questionable record overseas can still gain mining approval in Australia. EXCLUSIVE: The Abbott administration has dropped a major reform to competition law after big business allegedly threatened an anti-government campaign.

Source: Government caves in to big business | The New Daily